It was just a matter of time: after the acquisition by Volvo Penta Seven Marine was going to arrive to Europe. And now they got the CE certification for their flagship 627 hp model. Competitors, get ready to race…

We wrote many times about outboard motors being more and more powerful , and big manufacturers show them by getting to the 400 hp threshold like Mercury or even trespassing it like Yamaha. But as you know there’s a smaller manufacturer in USA capable of marketing much more powerful engines: Seven Marine has two models delivering 557 and 627 hp.

Last year they got acquired by Volvo Penta and since then it was just a matter of time for the USA motors to be sold in Europe. Finally the Company has gained CE (Conformité Européenne) Mark certification – a legislative requirement to conform to health, safety and environmental standards. This designation makes it possible for the Seven 627sv model to be sold within the European Union.
External design is important to Seven Marine’s customers.

The company’s gasoline outboards are elegant and customizable in different colors and carbon/teak cowl accents, showing that the outboard is an integral part of a boat’s overall aesthetic rather than just being its power source. It is the combination of technology-driven high performance and stylish design that has encouraged several European boatbuilders to select the Seven 627sv for their vessels. 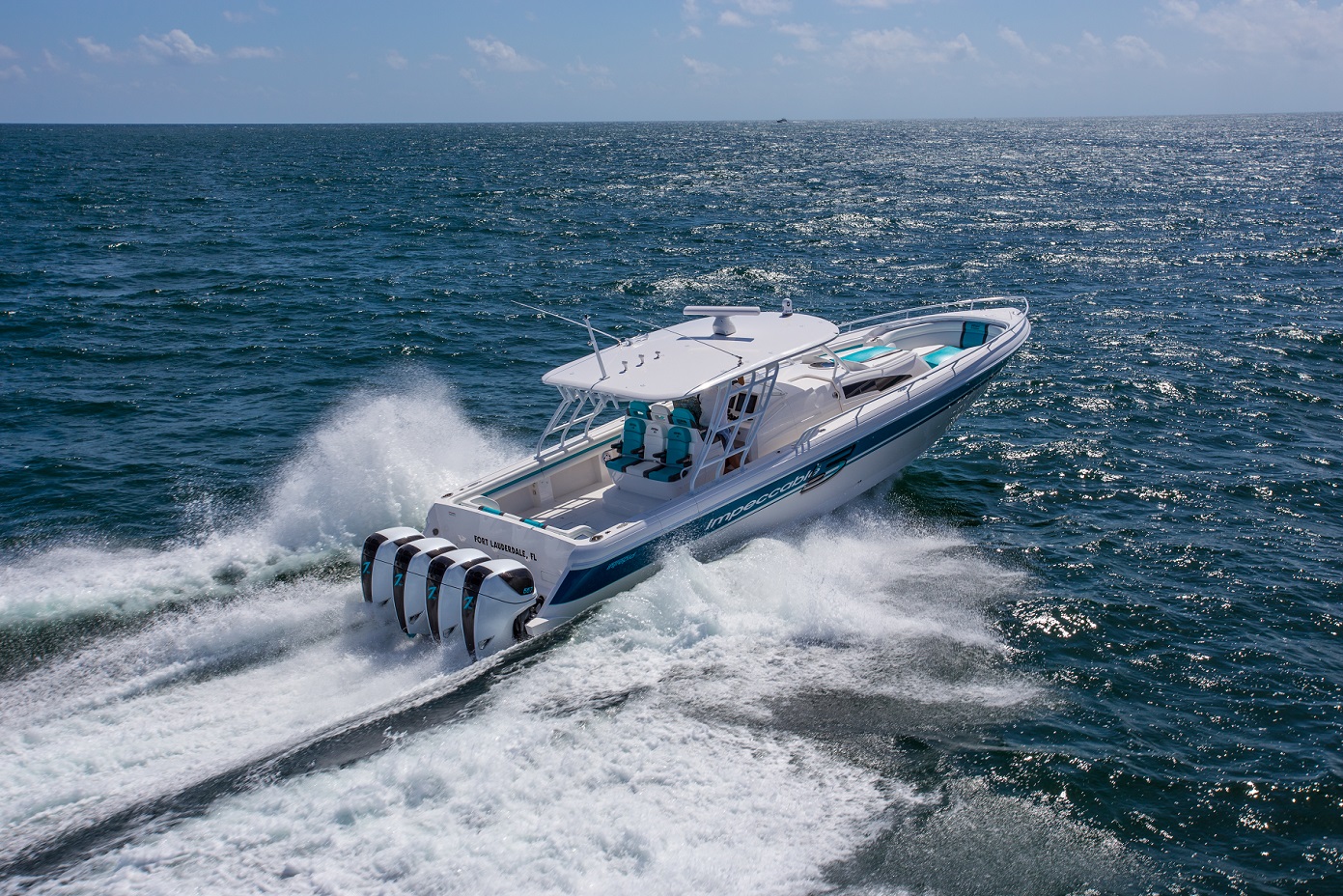 Among the reasons why they are appealing to boaters, of course the extra power, but also the chance to reduce the number of engines while retaining the same power as before if they are switching from a competitor. And some have chosen the Seven 627sv because of the ability to make the outboard like a prolongation of the boat’s look.
Now what Seven Marine and their mother Company Volvo Penta have to demonstrate is the ability to keep the high standards of an exceptional product while trying to satisfy a market demand which, although still a niche one, will be definitely larger. 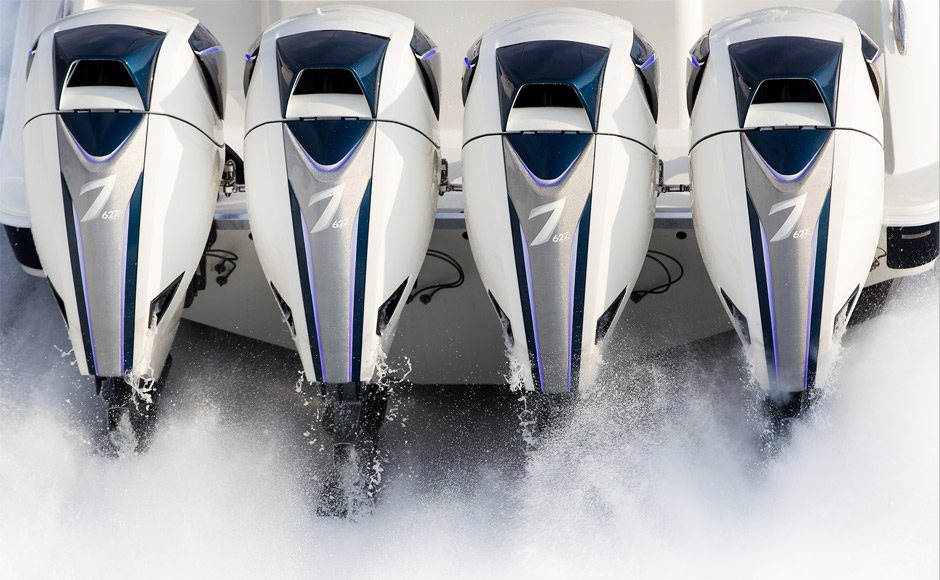 Applications to gain CE Mark certification for Seven Marine’s other motors (527 and 577 hp) are in progress and are expected to be approved in the coming months. 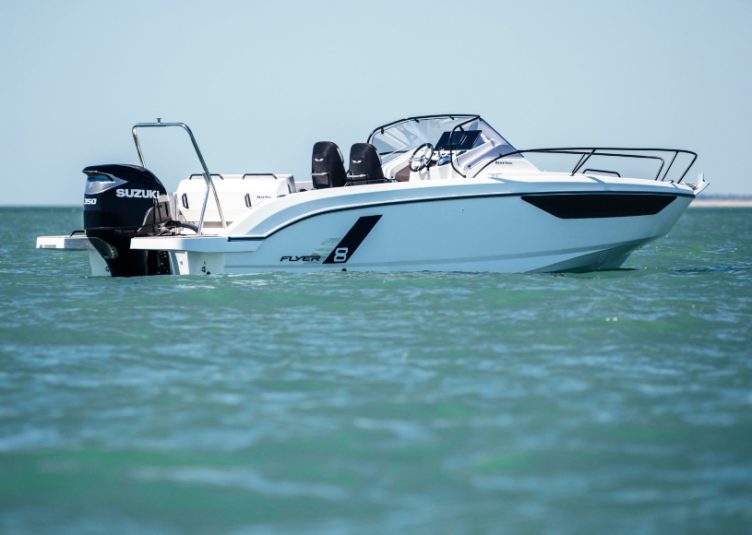 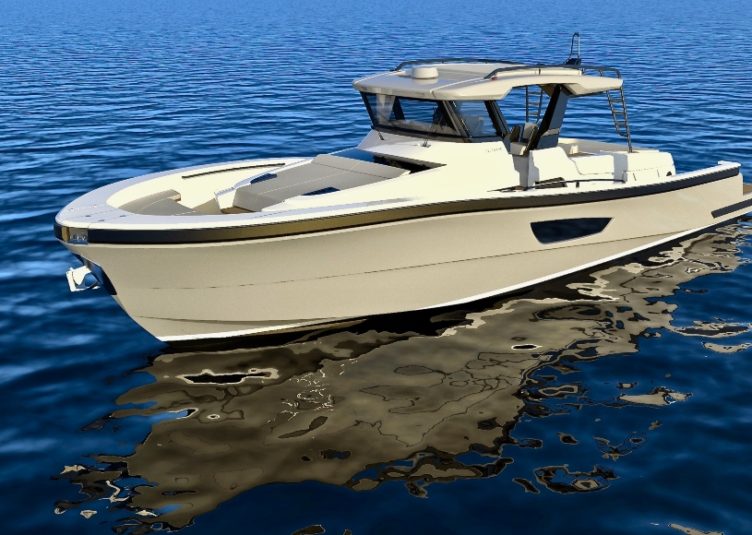 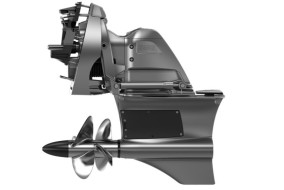 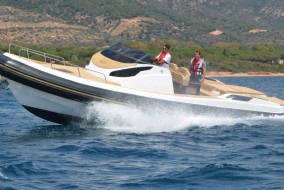 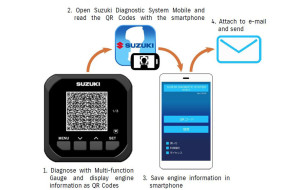 Suzuki Diagnostic System Mobile: it’s all in an app