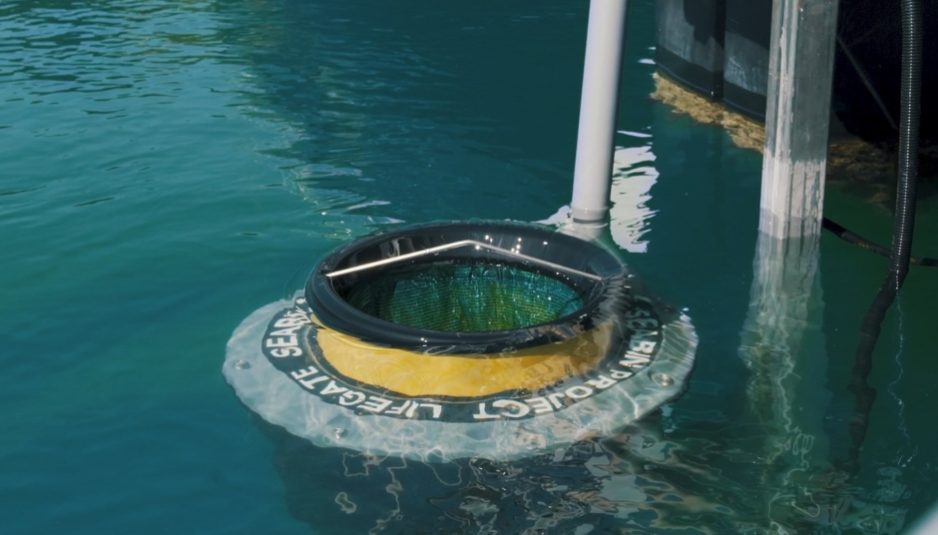 The name of the project is LifeGate PlasticLess, the aim is to reduce plastics in the sea. So, Marina di Varazze has installed the fisr Seabin, which will collect up to 500 Kg of plastic a year.

The announcement was made at Volvo Studio in Milan, as Volvo Cars Italy is the sponsor of the project. The first Seabin has been installed in the port of Marina di Varazze and is already in use. As the name suggests, it is a waste collector, for plastic down to the dimensions of microplastics. It is reckoned that it will be able to separate from the water half a ton of this pollutant every year.

The installation was carried out by Poralu Marine, partner of Marina di Varazze for docks and equipment since the construction of the port in 2006. 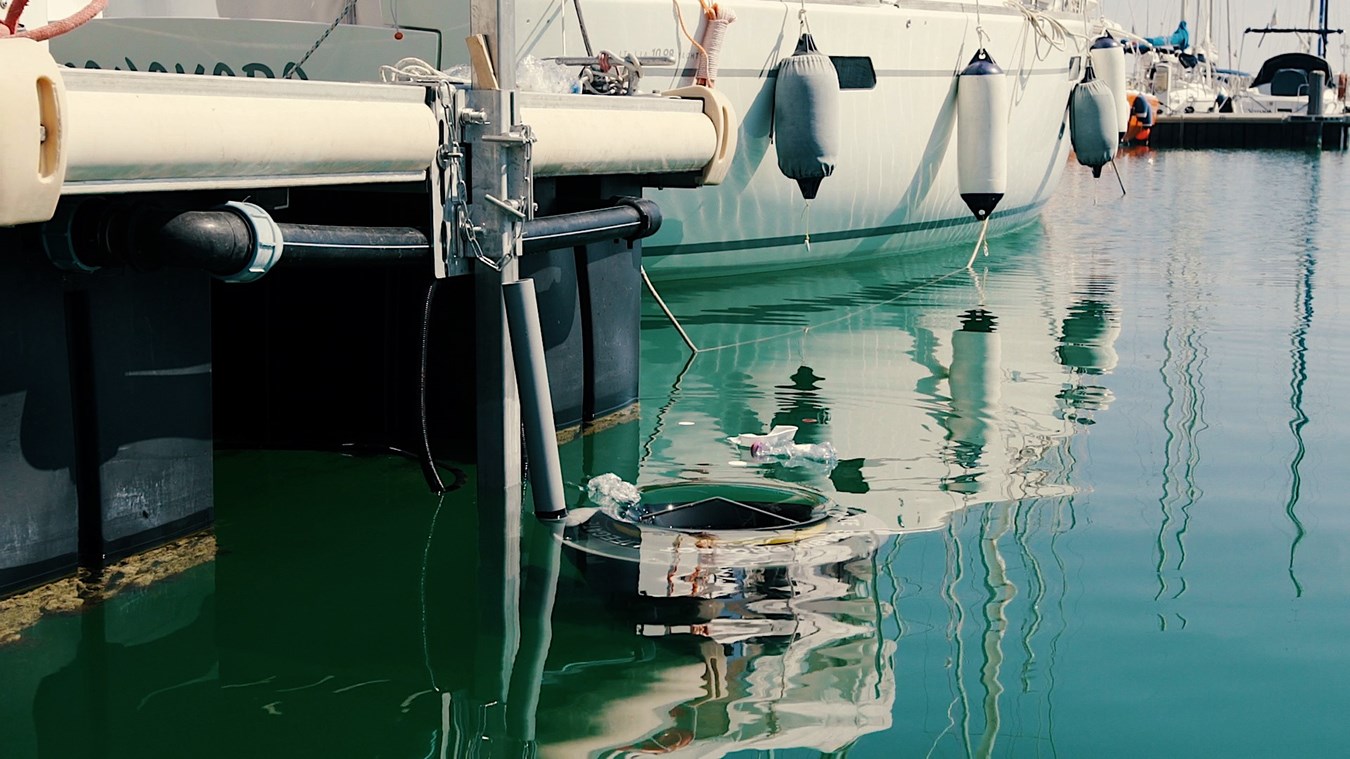 Why a harbor? Beside the obvious simplicity of installation and management, it makes even more sense as the floating waste discharged into the sea normally gathers inside the marina, due to the action of winds and tides.

Dwelling in sea salt and
being swallowed by fish,
microplastics enter our food chain

To make the Seabin technology even more effective is its ability to collect microplastics down to 2 millimeters and microfibers down to 0.3 mm in diameter, which are increasingly widespread and dangerous. 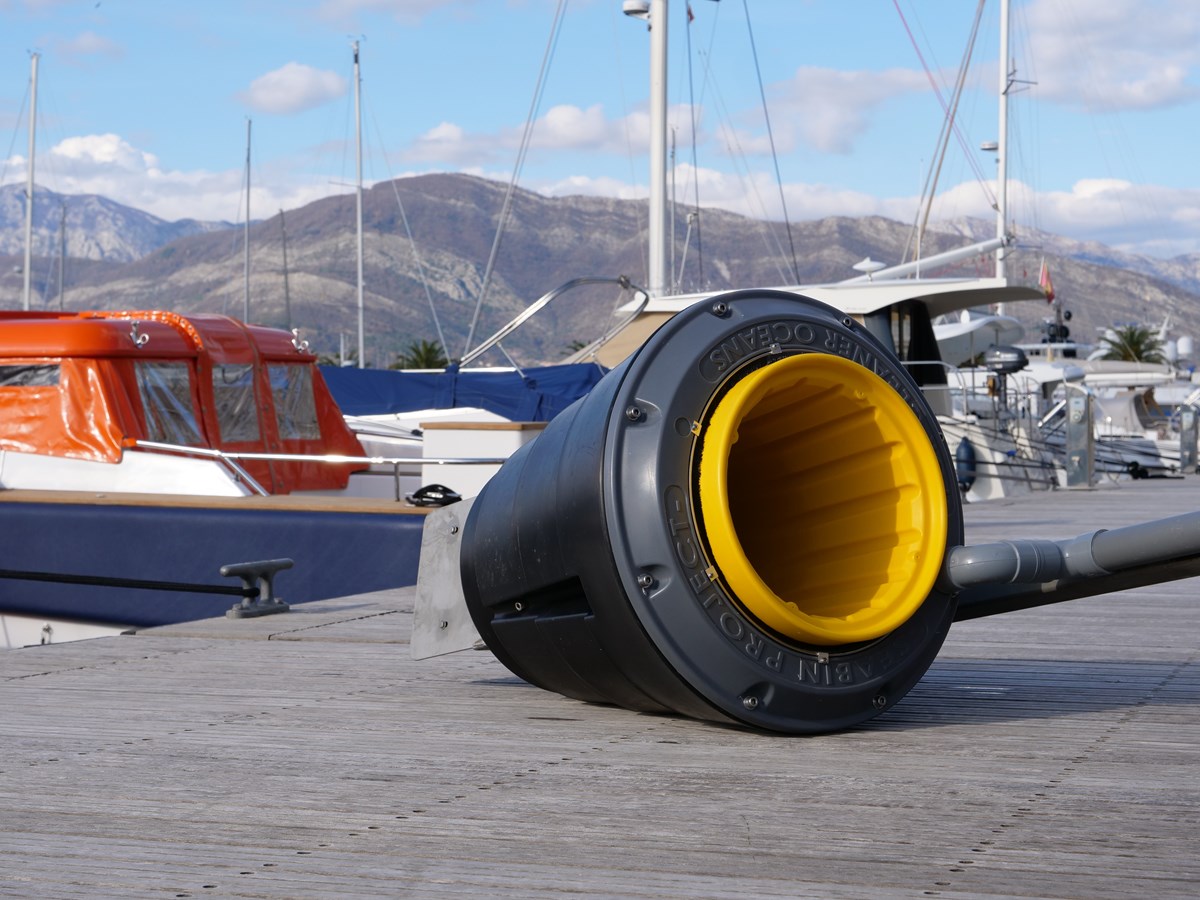 Microplastics come from the destruction of larger plastic fragments in the environment. Further tiny particles, with a strong polluting effect and unfortunately much present in the seas, are produced by washing synthetic clothes or by tires wear. Dwelling in sea salt and being swallowed by fish, microplastics enter our food chain.

Still talking about fighting pollution, Volvo Cars announced their intention to eliminate disposable plastics in all offices, canteens and events held by the company, in favor of more sustainable alternatives such as biodegradable paper, wood pulp and wood. In 2018 only, the initiative will replace over 140 tonnes of single-use disposable plastic items with products made of alternative materials. 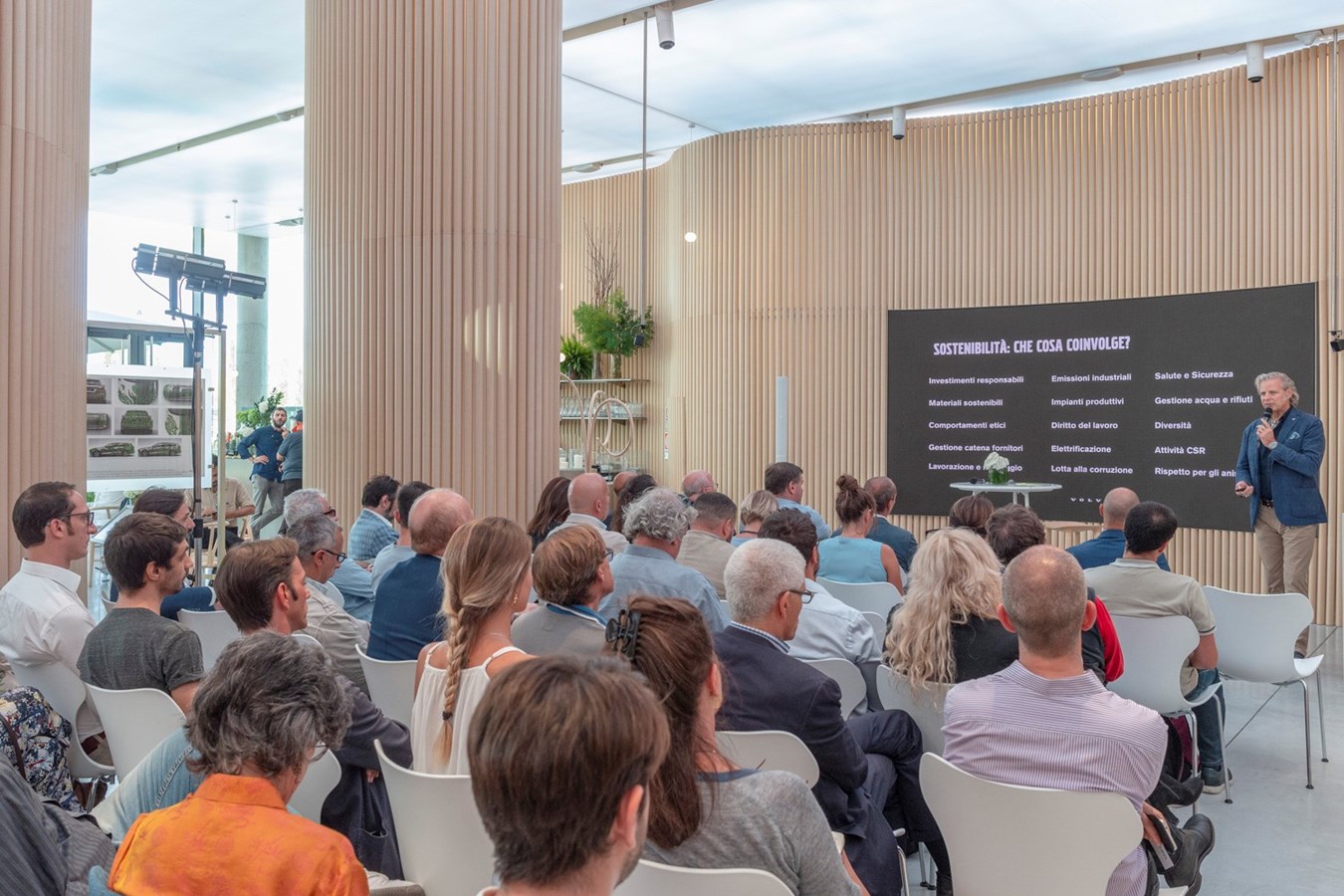 Giorgio Casareto, director of Marina di Varazze (which is part of the Azimut | Benetti Group) expressed his exclitment for Poralu Marine’s proposal for the installation of the Seabin. The big picture sees the Ligurian as a leader for environmental sustainability. Casareto himself underlined how in 2018 they received the latest Blue Flag environmental award, the thirtheen in a row since the inauguration of the harbor in 2006. 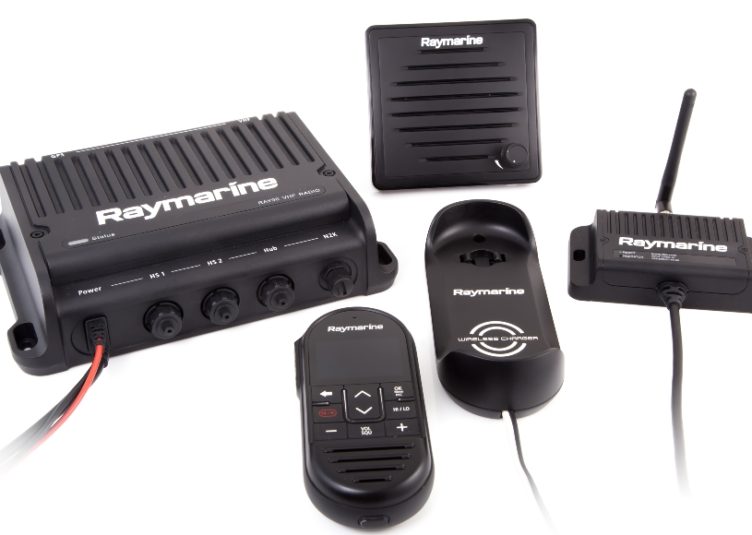 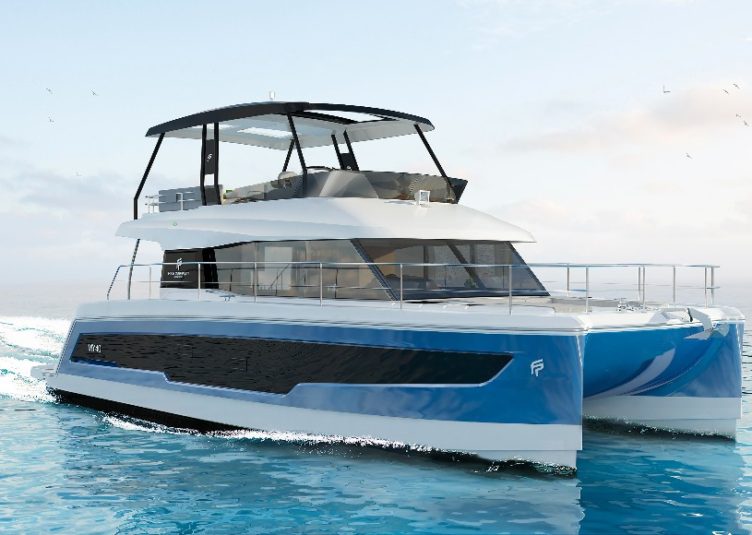 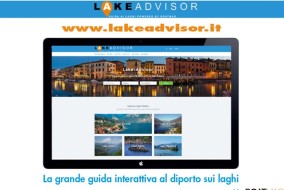 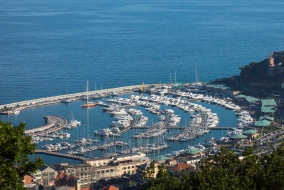 Marina di Varazze is working for a perfect post-lockdown summer 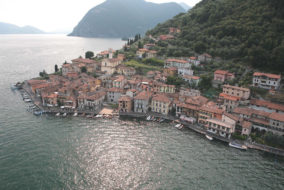