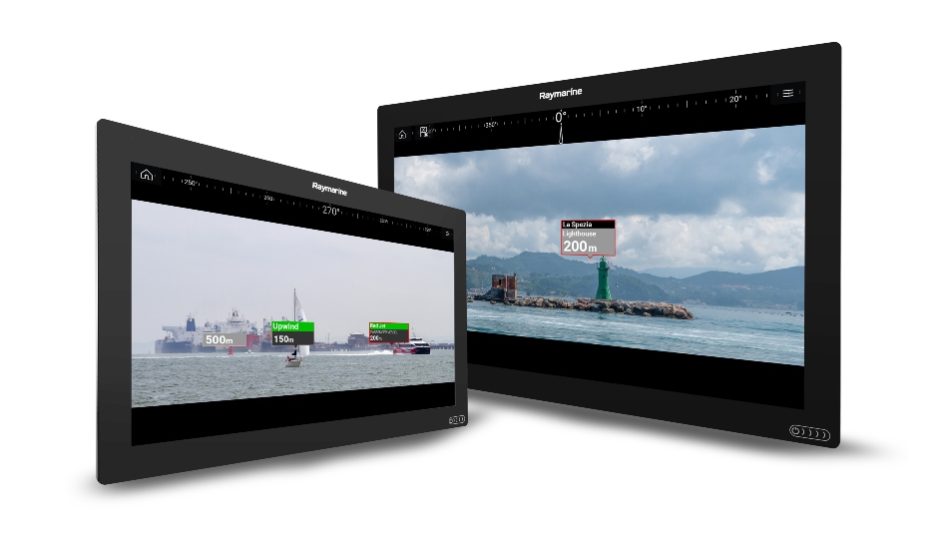 So much you can do

Given all of this, it comes to no surprise that Raymarine ClearCruise AR received the Innovation Award in the OEM electronics category at 2018 IBEX trade fair in Tampa, Florida. 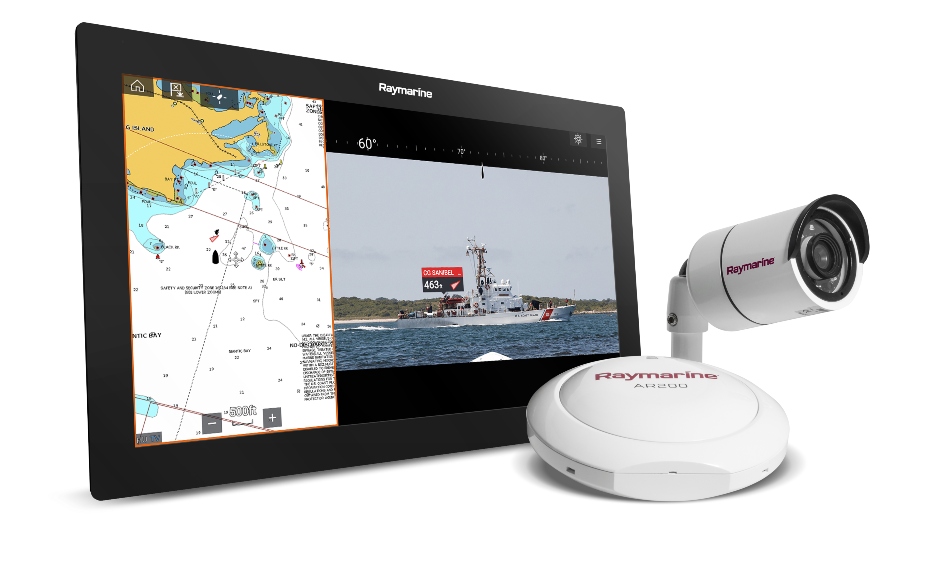 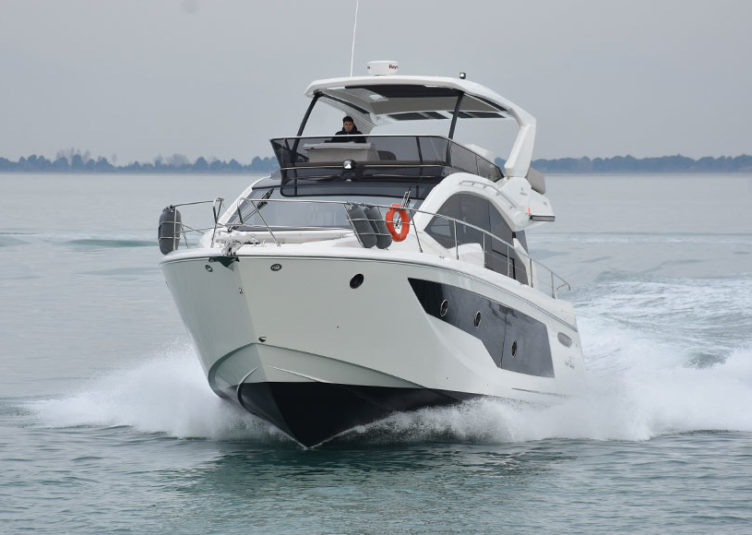 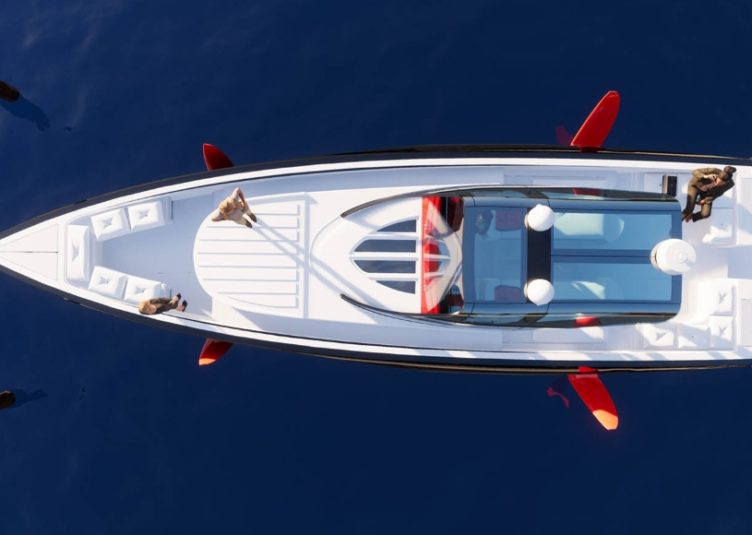 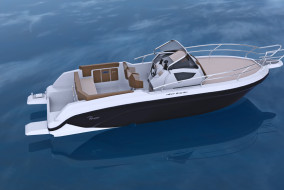 New in 2018. One Next to the other: meet Ranieri International Next 240 SH 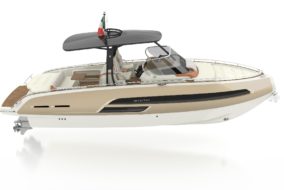 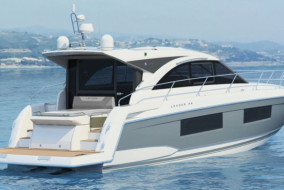