Mainly a daycruiser, but fit for some weekends and short cruises as well: this is the spirit of Scanner Envy 1100 HT.

Can a rib escape its destiny of being a pure daycruiser and become a good boat for colder months? In Scanner Marine they definitely think so, and that’s why they released the Scanner Envy 1100 HT, which adds a larger cover compared to the T-top version.

Adding a hardtop to the streamlined look of the Scanner Envy 1100 HT is not a simple task. That’s where the skills of Montemitro Design have succeeded, as the result is sleek and well balanced. The goal was to create a more versatile boat than the full-open and the T-top ones: the designers achieved it by extending the windscreen in order to shelter the whole helm station and the kitchenette behind it. 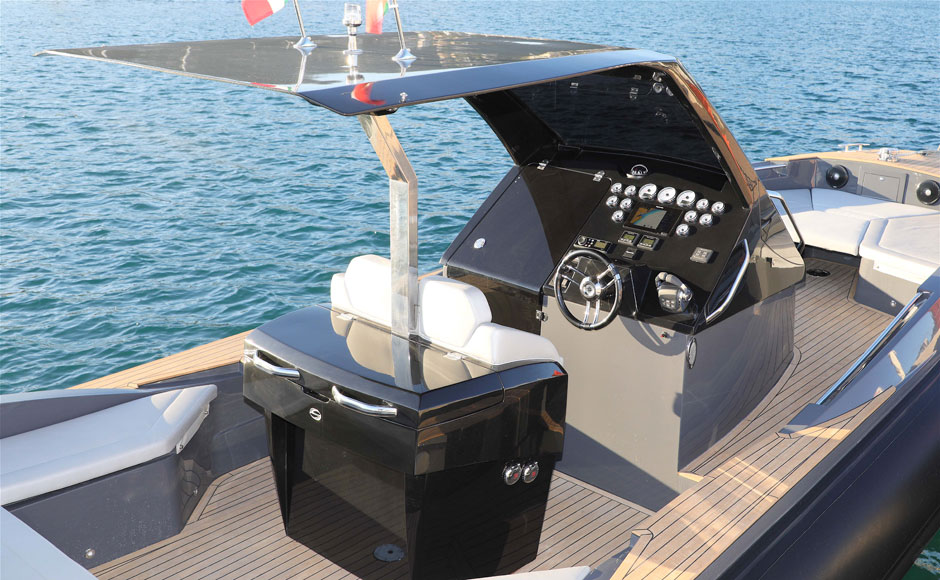 As for the rest, the layout of the Scanner Envy 1100 HT Scanner develops on a classic design, with an extensive use of fiberglass that surmounts the tubular over the entire length of the deck to create two areas, one to bow and the other to aft. The former can change from solarium to dinette, while the latter has both the solutions at once: sun bed above the engines and a dinette in the inner cockpit. Also noteworthy is the careful use of teak on all walking surfaces.

The engines are gas Volvo Penta V8s delivering 350 hp: according to the boatyard this is the ideal power, although there’s the chance to install a total power of 800 hp, with inboards or outboards. With 700 ponies the Scanner Envy 1100 HT reaches 47 knots at 5800 rpm, and the builder reckons the cruising speed to be between 25 and 30 knots, while the lowest planing pace is at 13 knots.

The numbers of Scanner Envy 1100 HT 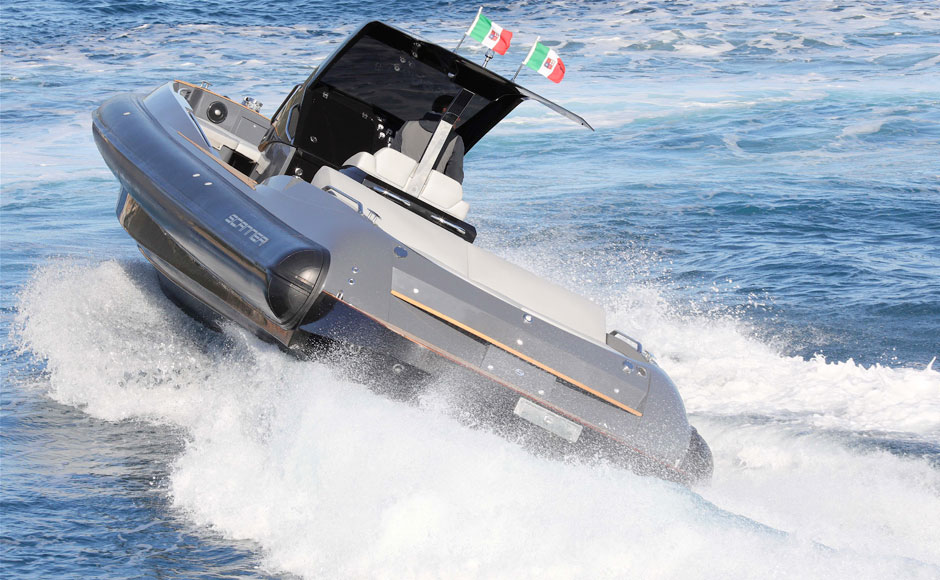 Amer 94 Superleggera: Amer and Volvo use their... 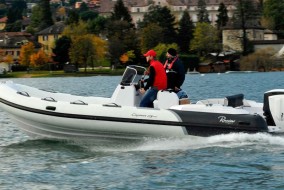 BWA HP Reef 6.2, ideal for everybody