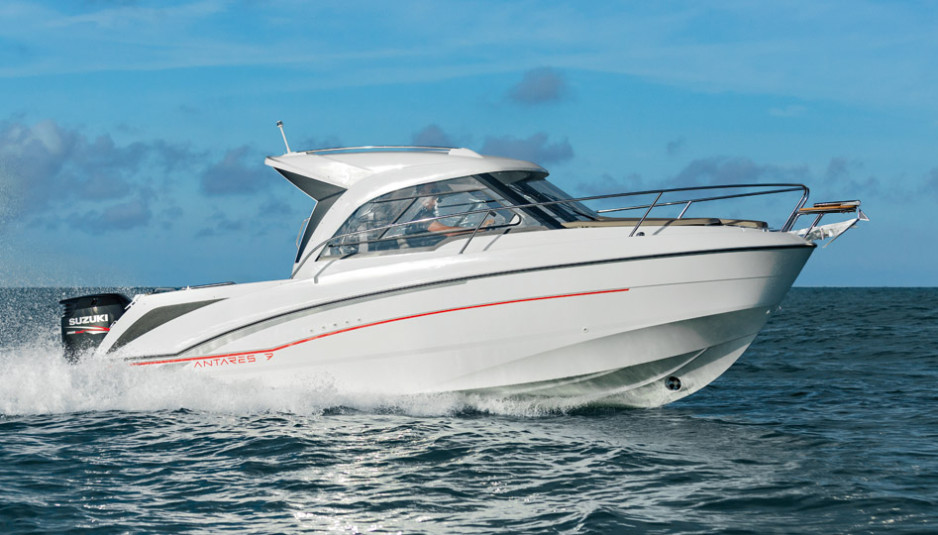 Just announced at Miami International Boat Show, this new partnership between Beneteau and Raceix should take augmented reality on board the French boats.

Some days ago, during the Miami International Boat Show, Beneteau announced a Development Partnership Agreement (DPA) with Irish marine technology company Raceix. Raceix, who also have a US-based office in Savannah, Georgia, are developing an innovative hardware & software system to support boaters of crafts under 8 meters.

Raceix solution aims at delivering an intuitive solution which uses a modern user experience (with augmented reality) to provide appropriate data to the boat user and make navigation safer and more aware.
For Beneteau, it represents an opportunity to increase their commitment to sourcing and nurturing new technologies which have the potential to offer practical assistance and support to existing boaters, while also encouraging new customers on to the water.

The DPA will see Beneteau and Raceix start on an Antares 7, for testing the solution over the coming months, while also having access to market-understanding at the very highest level. It will also allow the incorporation of some additional features which Beneteau believe will further assist boaters. It’s likely that the new features provided by Raceix will be integrated with the Beneteau Ship Control. So far we can’t know more, but we will keep you posted on these pages as soon as we can get further information.

Ship Control Beneteau plays the on board assistant 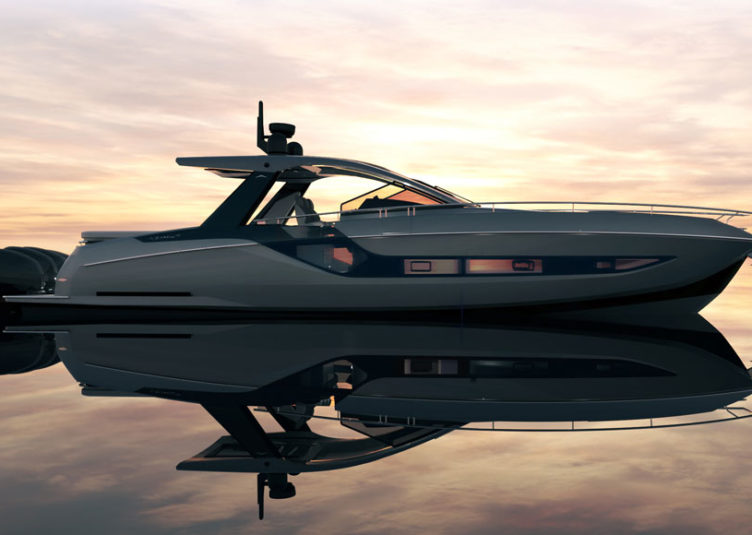 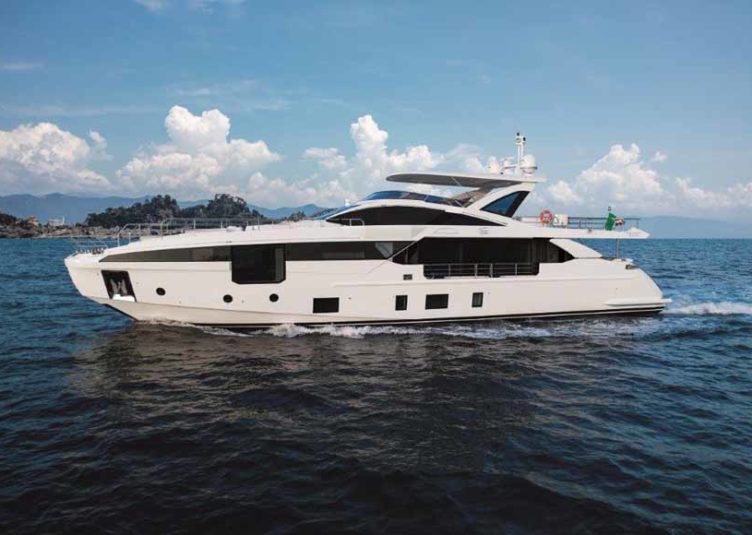 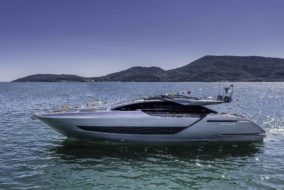 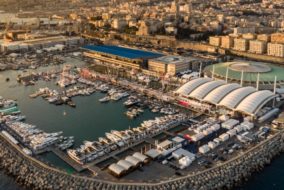 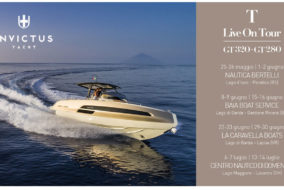