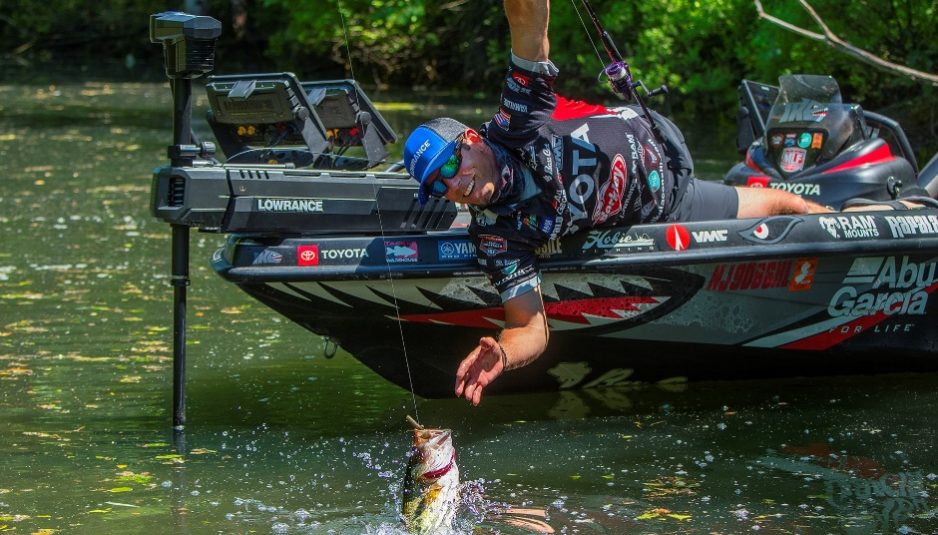 It’s not spooky despite the name: Lowrance Ghost is a freshwater trolling motor made for anglers. The electric technology doesn’t make a sound so it doesn’t scare the fish.

It is an engine made with only one purpose: fishing. So if you love freshwater trolling, it may be exactly what you need. The new Lowrance Ghost is a brushless electric motor which features, according to the manufacturer, the maximum thrust and the highest number of hours of operation compared to any other competitor. It is the first built by Lowrance, but this factor has been used as a matter of strength: asking anglers what was the most important thing in a product of this type. And the priorities were clear: power, efficiency and silence.

If it’s not there, it won’t wear

Again according to the manufacturer, the Lowrance Ghost brushless motor technology generates 25% more thrust than the competition and offers up to 45% more hours of operation on a single charge, which is equivalent to almost an extra day. This happens also thanks to the design of the propeller, which in addition to preventing entanglement in the weed guarantees more thrust and efficiency.

The absence of brushes not only prevents the wear of a component, but inhibits the emission of electromagnetic interference, which could compromise the images generated by the sonar with disturbances on the screen. Through Lowrance touchscreen control and SmartSteer interface, fishermen can adjust the speed, set the course or sky-anchor in a current position. Furthermore the Ghost is associated with the HDS LIVE, HDS Carbon and Elite-Ti² displays via the NMEA 2000 connection.

Are you sure you’re using your onboard electronics enough? Lowrance works for a better accessibility

Another feature is welcome…for not being there: not only it is brushes, but also lacks physical controls for steering. The fly-by-wire technology also allows the Lowrance Ghost to be managed with a pedal that can be completely configured by the user. Pedal that can be customized according to your preferences through programmable shortcut keys and a Flip Switch that can be moved to allow to use the motor from both sides of the pedal. The mode buttons include LED indicators and an acoustic signal that provides feedback when a mode is activated. The foot pedal is also equipped with a battery level indicator.

The 360 degree shock mount is designed to withstand impacts, and automatically realigns once the obstacle is overcome. A composite shaft – with a lifetime warranty – and an integrated stabilizer bar reduce rebound when planing in rough waters. Designed to operate with 24 or 36 volts, Lowrance Ghost will be available from October 2019 at the indicative price of € 3.703,69 + VAT. 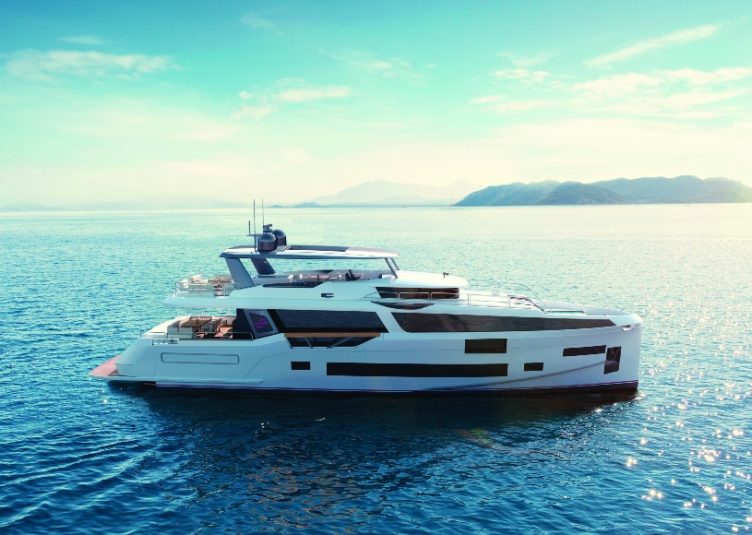 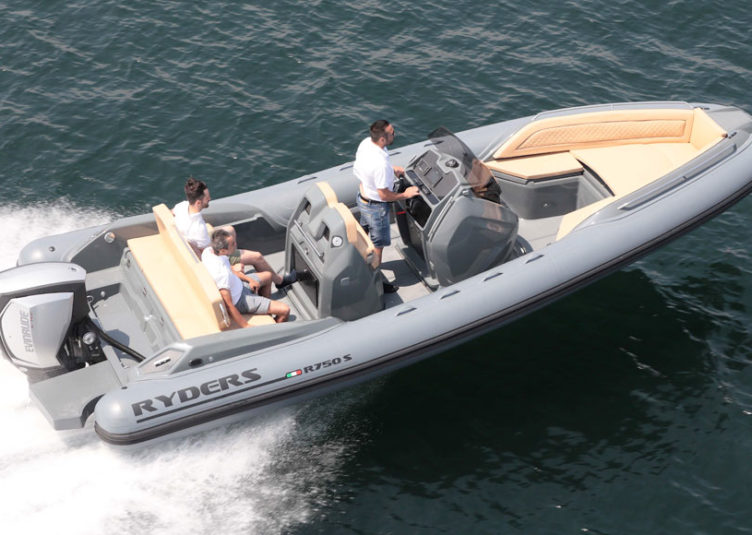 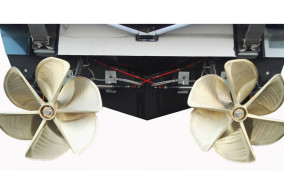 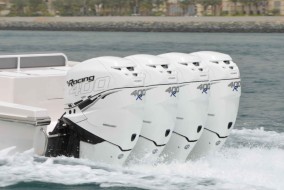