Coming from the success of the classic Venezia 28, Comitti Breva 29 heirs class and hull, matching them with a brand new deck.

Some say “never change a winning team”, but Comitti doesn’t seem to agree. So, one of their most successful models, Venezia 28, has been developed and changed into the new Comitti Breva 29. A different model, with a different personality, so much so that Venezia 28 is still in production.

Keep the best, improve the rest

The hull is the same as we said: it couldn’t be otherwise, as the seaworthiness was one of the key features of Venezia 28. On the other hand, the deck is totally new. Now it is on two levels, and it provides more livability as the back solarium has been moved half a meter abaft (at the expense of the swim platform).

The new layout feature an aft solarium measuring 1.95 m, then a C-shaped couch with a removable table, a chaise longue to port and the helm station to starboard. The cabin is the same of Venezia 28 and sports a double berth.

Customers have the choice between two types of joinery, as it’s clear by the name of the two trims named Classic Teak and Classic Mahogany. The indicative price will start from € 160,700 and € 190,200 for the first and the second respectively. In both cases with a single MerCruiser 350 hp gas engine coupled to a Bravo III drive.

Beyond building boats, Comitti is a whole lifestyle

﻿Comitti Isola 33: the charm of a vintage boat gets on board a fisherman

Comitti Breva 29 will be launched at the upcoming Cannes Yachting Festival, but the first model is ready and caught the attention of prospects and new customers already. The boatyard has already planned a larger model: it will be called Breva 35 and should debut at Düsseldorf boat show in January 2020. 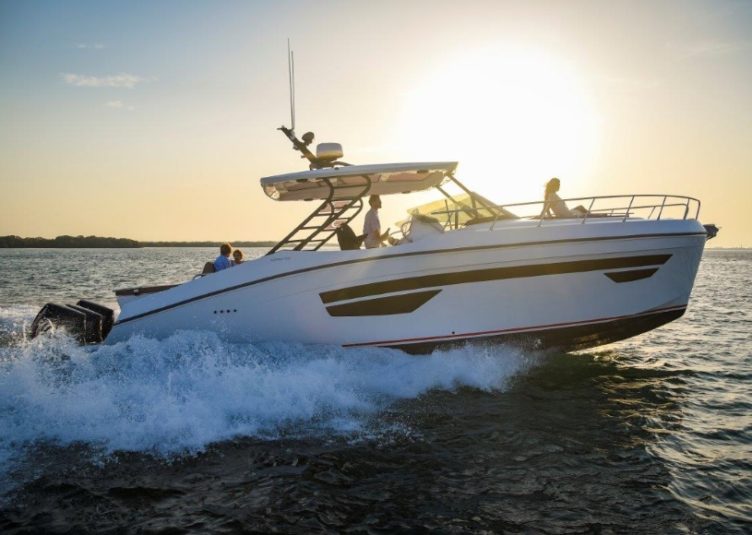 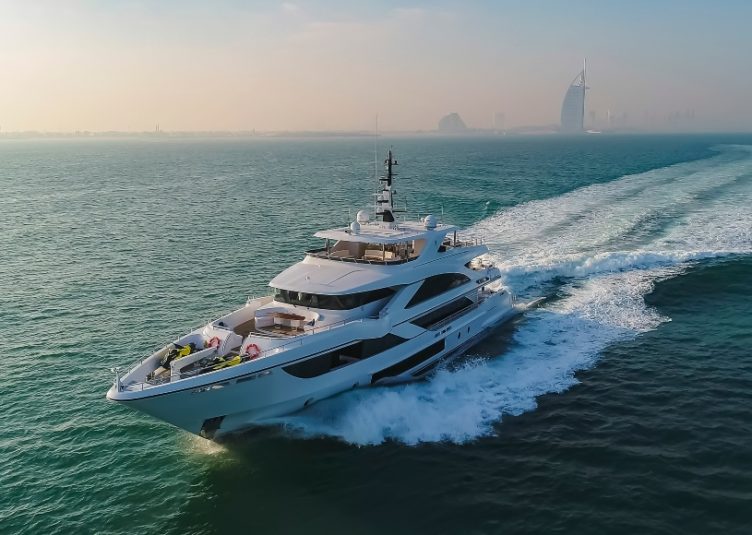 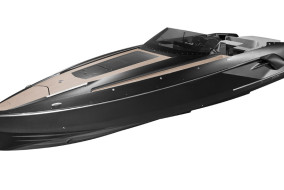 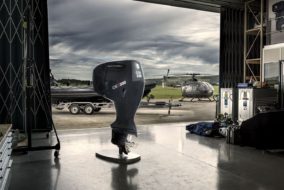 Almost there: Cox Powertrain ready for the final concept of the diesel outboard engine COX CXO300