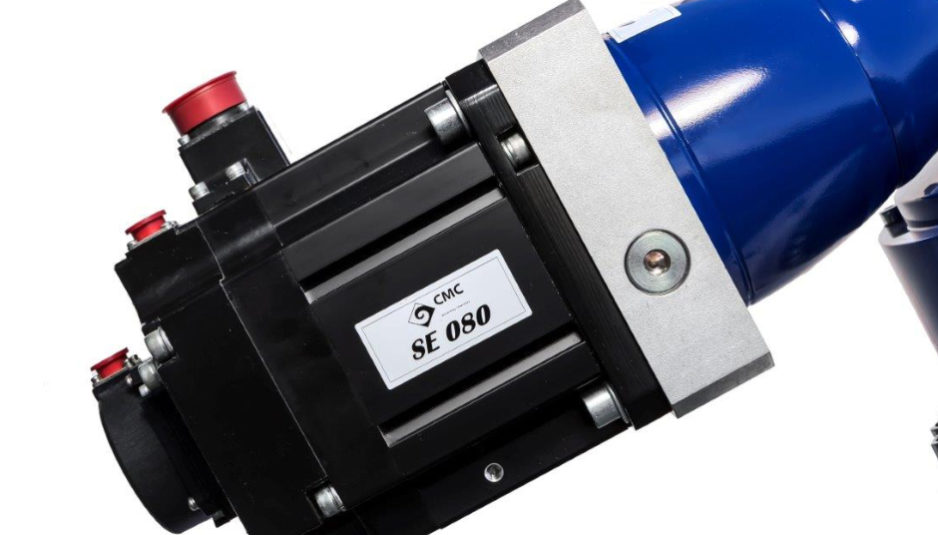 The company builds stabilizers for boats and yachts, and their success is growing fast. So, CMC Marine has now decided to debut at the German boat show.

Northern Europe is becoming an increasingly important market for CMC Marine, that’s why the Company has decided to attend the upcoming Düsseldorf Boot, from January 18 to 26.
They will launch in Germany the Waveless STAB 25 stabilizer, one of their best received novelties in recent months. It will be joined by the Stabilis Electra HS60.

Waveless is a family of stabilizers for mid to large-sized boats that made its world debut at the last Cannes Yachting Festival. The model chosen for the German boat show is Waveless STAB 25, which will be exhibited in a fully operational version that visitors will be free to examine. In addition to Waveless STAB 25, CMC Marine will be showing Stabilis Electra HS60, the company’s flagship product, which boasts an optimized fin profile to deliver the best possible performance while reducing drag, and a new more compact electronics package.

Alessandro Cappiello, the company’s founder and CEO, explained: “For our debut at Boot Düsseldorf, in addition to the HS60, a stabilizer model optimized for planing boats with speeds of over 24 knots, we have chosen the smallest Waveless model, the ultra compact electric stabilizer, because of its outstanding commercial success.

We couldn’t imagine a better start to the year for our business: our attendance of the German boat show confirms that Northern Europe too has become a key market for CMC Marine. Not only because of our numerous partnerships with shipyards in the region, but also because owners are taking an increasingly firsthand interest in our products. Waveless STAB 25, for example, is designed for small to medium-sized boats and can even be installed by DIY owners. Its dimensions on board are minimal – 38 cm in diameter and 22 cm in height – and it is designed for installation on boats starting at 12 meters in length”. 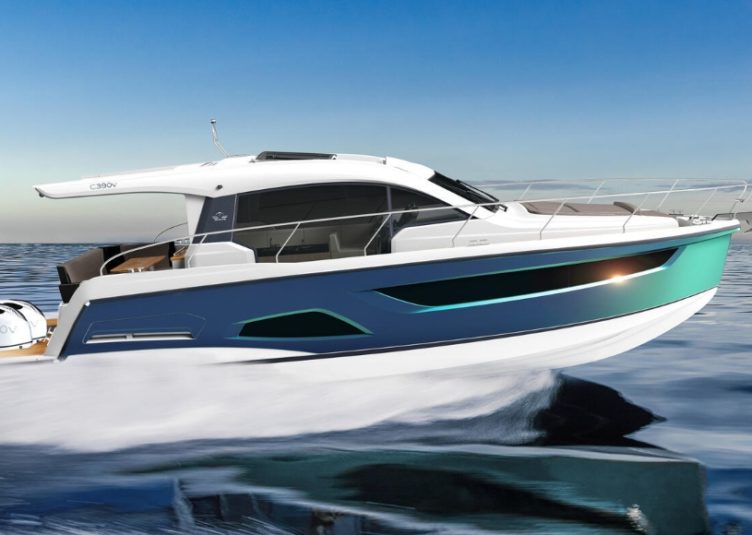 Sealine C390V: the debutante is the largest model... 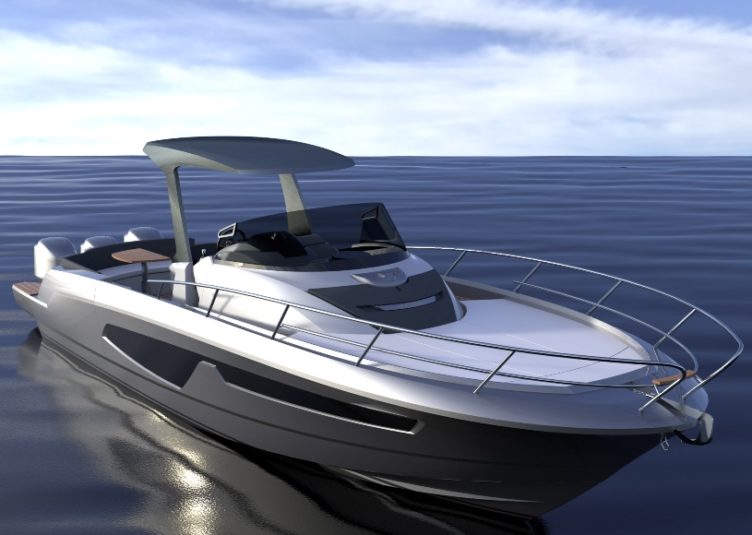 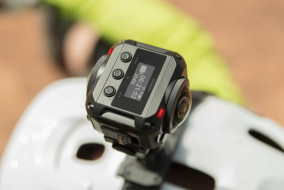 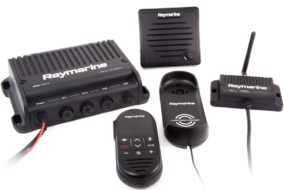 New in 2019: with Raymarine Wireless VHF you can talk from anywhere on board 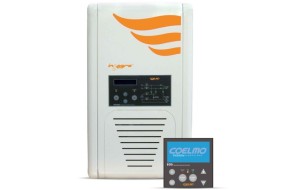