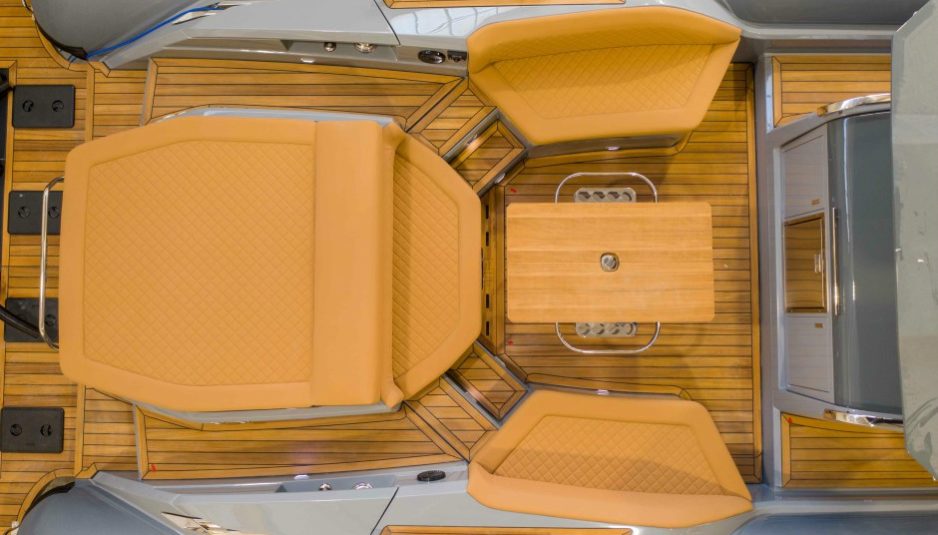 It’s been built in the Lombardy boatyard. The Italian maxirib Nuova Jolly Prince 50 is not only the flagship of its range, but also the largest rib ever by the brand.

The first unit of Prince 50 is powered by four Yamaha V8 425 XTO outboards installed on an aluminum bracket, and matched to the Helm Master maneuvering system with joystick. But it will not be the only choice of powertrain: in fact there are already in the pipeline other units with 350 or 400 hp Mercury Verado, and also with petrol or diesel inboard engines coupled to surface transmissions.

Young designer Luca Macchi drew the deck lines of the Prince 50. With a length of 15.05 meters and a beam of 4.54, there is plenty of space.
In the aft cockpit two walkways surround the sundeck, and lead to the center mess with dinette, teak and steel table, and kitchen cabinet with sink, induction hob, 100-liter fridge and ice maker.

The driving position features three independent ergonomic seats and a dashboard protected by a double-layer tempered glass windscreen (instead of the usual plexiglass). In the dashboard there’s space for a large display or two screens aside, the latters no smaller than 12 inches.
In the bow of Prince 50, the designer has provided a dinette with an electrically adjustable table which disappears in the floor, entirely covered in teak. Elegant details such as pop up cleats and oval-section stainless steel handrails complete the set up.

Below deck there’s a second galley with sink, 40-liter fridge and microwave. On the opposite side is the heads, while the master cabin is located in the bow and features a central bed, water-level thru-hull windows, and several storage compartments. The second double berth is aft, under the cockpit.
One of the peculiarities that Luca Macchi wanted on this Nuova Jolly is the large window in the ceiling that makes the cabin bright and airy; while a stripe of led lights helps to enhance the cozyness of the ambiance. Another unprecedented feature is the opening towards the bow that allows a second access below deck without having to go back through the salon.

Standard features include two electric winches to stern, air conditioning in the cabin and power generator. The external cushions, very elegant in the tobacco shade pictured here, are made with materials that reduce overheating under the sun rays, even in the darkest colors.
As befits a rib of this rank, not only the cushions will be customizable in colors, but also the hull, the deck and the tubular.

Among the options of the Prince 50 there’s a painted stainless steel T-Top with fiberglass roof, a sun awning with carbon poles, and bow propeller.
The hull, which comes out of a completely new design, has been developed by the boatyard’s technical office. The tubular is made of 1,670 dtex Pennel & Flipo Orca hypalon-neoprene, and divided into eight chambers.

The Nuova Jolly Prince 50 price will start from € 710,000 excluding VAT, boasting three Mercury Verado 350 engines. Of course, the price with the four Yamaha V8 425 of the images will be significantly higher, but there’s no less than 650 extra horses. 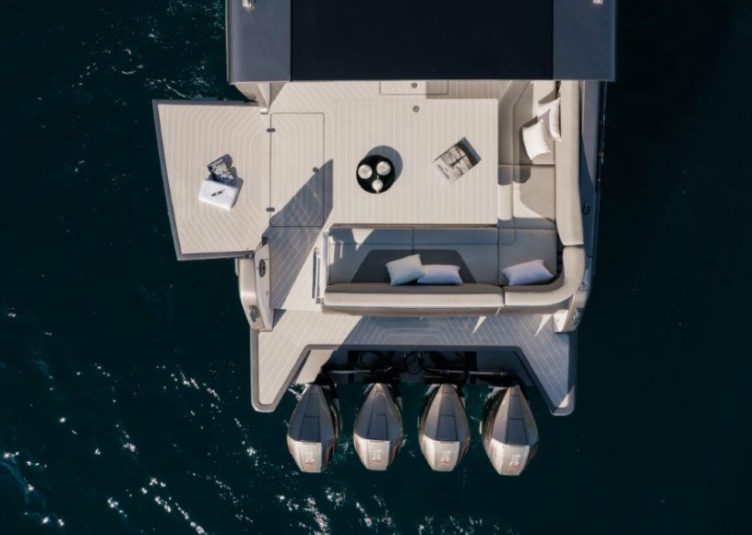 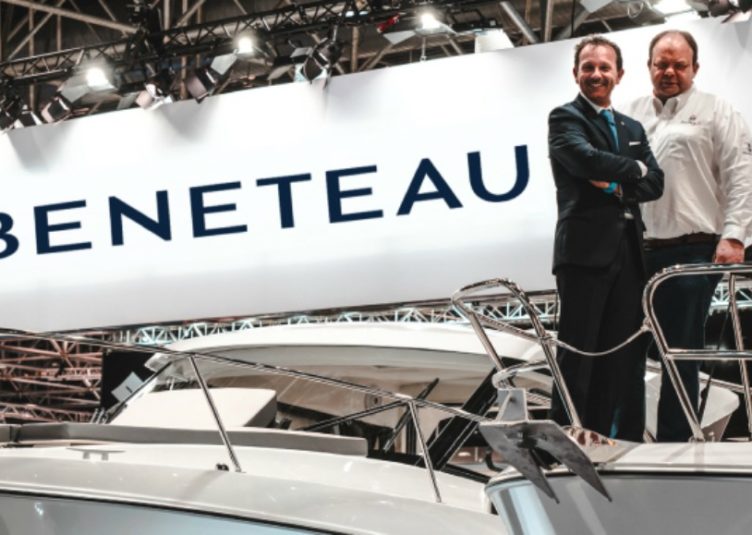 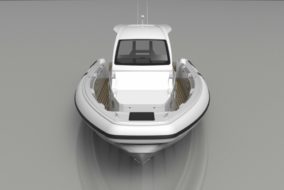 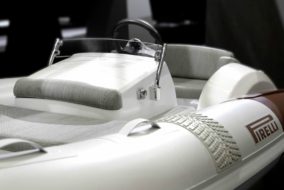 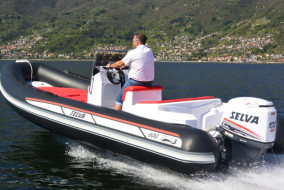