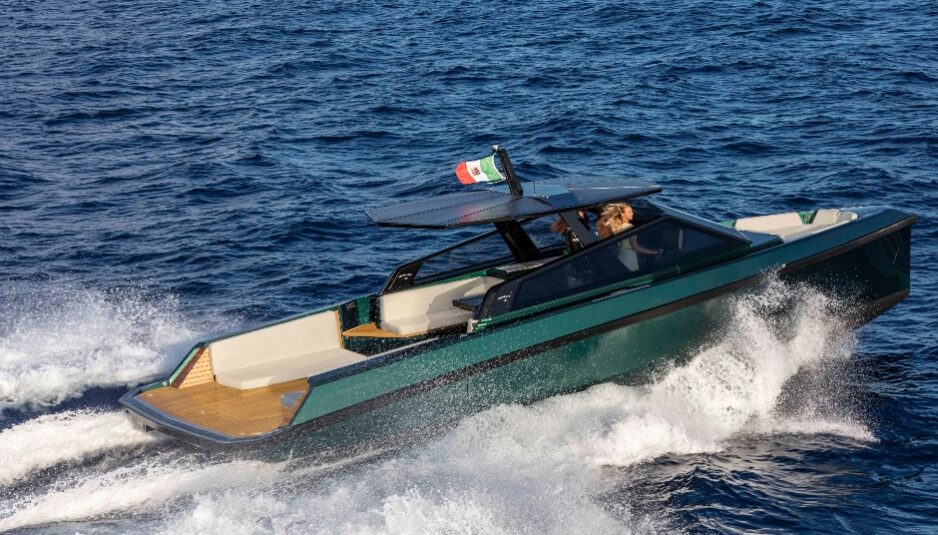 On the new 13-meter by Wally Yachts, named 43wallytender, you can cruise protected from wind and sprays but still move freely in the cockpit as on a center console boat. And the typical innovations of the brand are also elsewhere.

It’s dubbed 43wallytender, small caps and no blanks. A minimalist name that contrasts with a boat that has all the features of the Wally brand: flashy metallic colors, sculpted surfaces, integrated fender strake, carbon details.

The only aspect that is not immediately visible, perhaps, is the most important: the practicality of a project that combines the advantages of two different types of boats.

It is a walkaround, indeed a center console. Indeed, both

The central cockpit layout, on the one hand, offers the pilot and passengers complete protection from the elements, especially at high speed, thanks to the glass windshield on three sides and the T-top. But on the other hand, the side walkways offer the freedom of movement from bow to stern found on a center console.

To improve visibility, the front section of the windscreen is a single, pillarless piece: a solution that highlights the futuristic design of the 43wallytender, according to the shipyard’s DNA.

The large clear area at the stern of the deck, combined with the standard folding bulwarks, is ideal for welcoming guests, or, for those who use it as a tender, to transport the sails of a racing yacht. Thanks to the dining table, though, the 43 becomes the ideal companion for daily cruises made of swims, tans and drinks.

Water sports enthusiasts can stow their equipment under the stern sundeck (optional), the interior of which is used as a garage for SeaBob, wakeboard, scuba diving gear and other water toys.

Instead of the traditional choice of a single configuration, customers can go for different accessories, to be installed when needed in just one or two days in a workshop.

__If in the look and architecture there’s important references to power models such as Wallytender, WallyOne and 47wallypower, the 43wallytender also wants to take something from the brand’s sailboats.

How? By inserting a laminated sail fabric on the carbon fiber superstructure of the T-top. A solution that combines style and functionality, because the semi-transparent T-top cover is so light that it is supported by a single post, maximizing visibility without affecting weight.

Below deck, developed also according to the feedback from the owners of the previous Wally Tenders, there is a heads with separate shower compartment and a cabin with a double bed.

In addition, the carbon T-top can be removed to stow the 43wallytender in a yacht’s garage with reduced height.

The two 380 hp Volvo Penta diesel engines with sterndrives are functional for hauling the boat in a seafront house, thanks also to their reduced draft.

The optional motorization consists of two 440 hp engines for top speed of over 40 knots, while the maneuvering joystick is of course available.

Developed by Wally and Ferretti Group Engineering, the 43wallytender is built in advanced composites with carbon fiber in the new Wally shipyard in Forlì.

Like all the brand’s tenders, the 43wallytender is also available in a wide palette of Wally’s exclusive colors. The first unit made its debut in September at the Ferretti Group Monaco Private Preview, painted in a metallic iridescent green called “Gator Green“. It’s an hommage to Wallygator, the first sailing yacht of the Monegasque brand, which will celebrate the 30th anniversary in 2021.

48 Wallytender is ready to debut in USA at FLIBS

Riva 76 Perseo Super, or how to improve on excellence

Wally 101: the latest, very light jewel in the crown of Wally Yachts 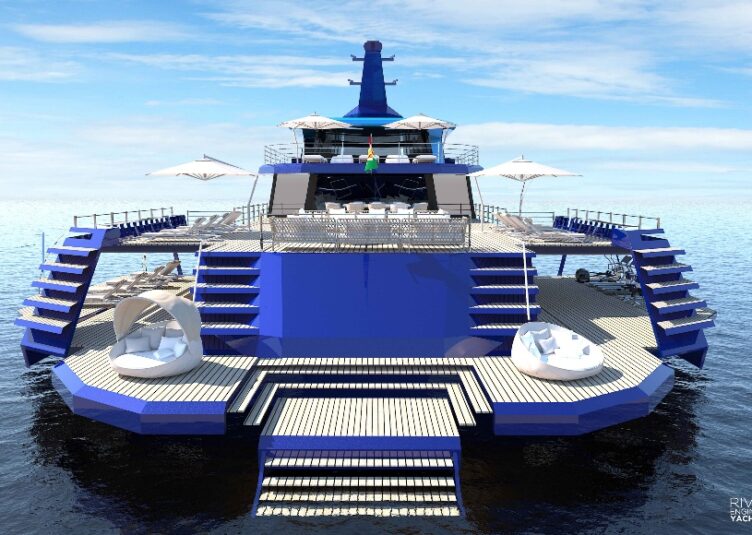 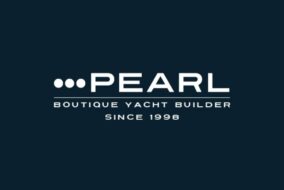 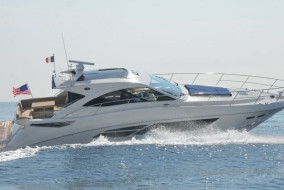 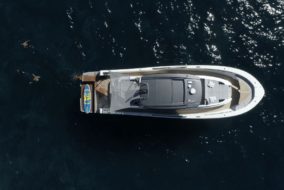 Prestige 420, what you see is what you get