The shipyard has unveiled some work-in-progress information about the first hull of Pershing TØ Project. It’s a 35 meter yacht, the first of a range on which the Italian yard relies heavily.

“Revolutions are not proclaimed, they are made”, “disruptive innovations”, “design avant-garde”, to close with “a range destined to change the concept of sports yachts forever”.
Let’s say that at Pershing they don’t like to say things through their teeth, or to say them quietly. But it is also true that these words are often supported by reality. That is, by the projects and models actually put on the market.

So, here is the Pershing TØ Project, “Ti-zero” as if it were a reference time, from which to calculate the chronological stream of events that will come after.

Just one year after the launch of the TØ Project, deemed to become a range of innovative yachts between 25 and 40 meters, work has begun in Mondolfo on the hull of the first, 35-meter model, which Pershing will put into the water in the summer of 2021. The official debut is scheduled for 2022, when this new production line will join the existing Generation X.

The image we have shows the work in progress of the hull mold, built at the Ferretti Group’s Models and Molds plant in Mondolfo (close to Ancona). For the hull of the first TØ Pershing adopted different construction techniques, from curves and planking to milled blocks. The last stage will include the bodywork phase and flanging for the construction of the final mold, which will be transferred to the final production site with a handling that will require no less than eight separate transports.

In addition to the technical offices of the Shipyard and of Ferretti Group, Pershing TØ Project is the result of the contribution of the designer Fulvio De Simoni, Pershing designer since the first boat.

We are curious to see the rest of this 35 meter beast. It will take a few months of patience, but for the moment we can accompany the image with the videos released by Pershing. The one above is the latest, while bottom is the one released for the presentation of the range concept, a year ago. 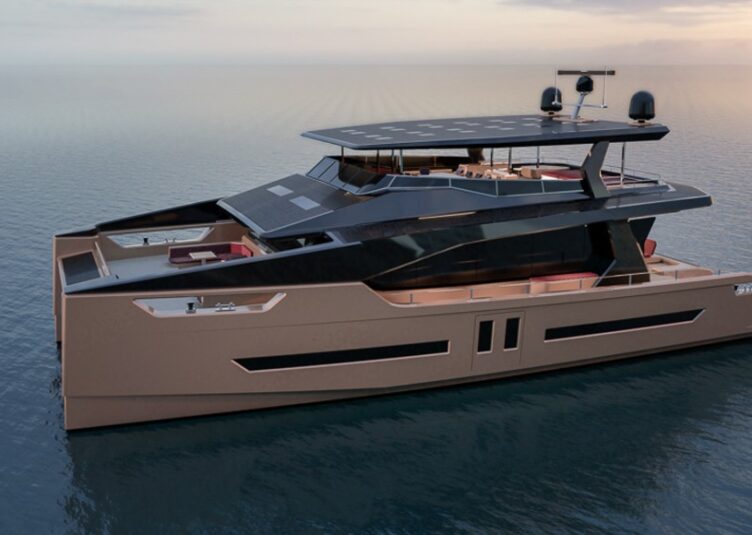 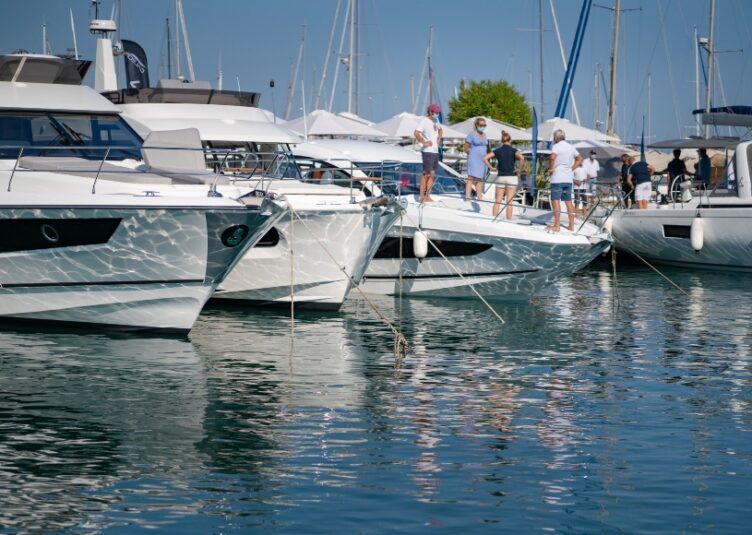 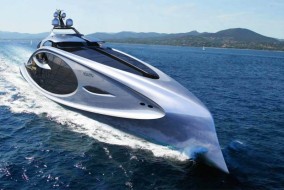 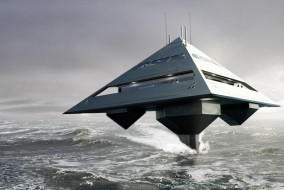 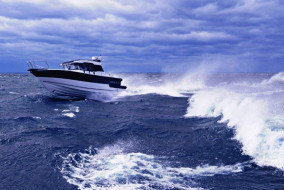 Five boats for all seasons, as chosen by BoatMag International