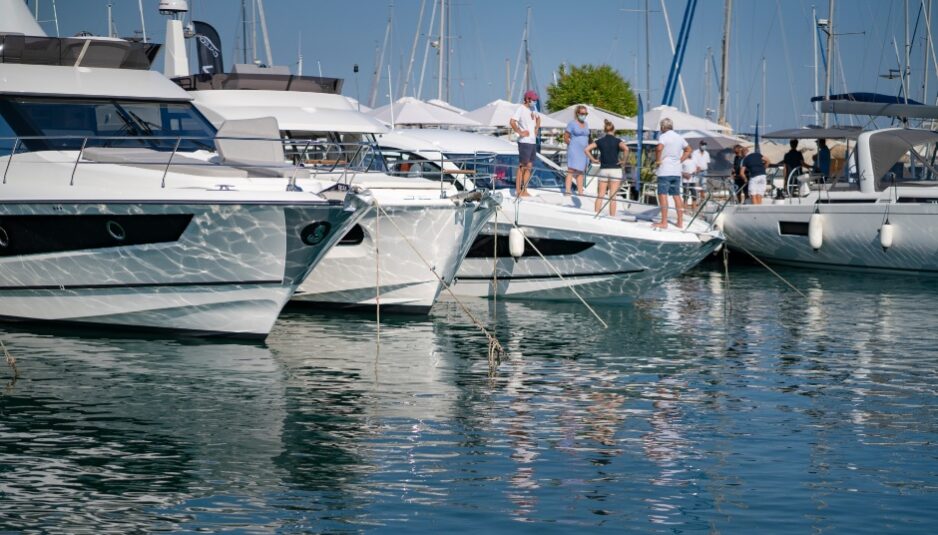 Beneteau gets closer to customers and prospects despite the difficulties of the moment. The Beneteau Roadshow is their way of connecting with clients by organizing private visits all along Europe.

The current health situation and the difficulties connected with travel in Europe make the beginning of the 2021 nautical season a little unusual.
Still, people will want to visit boats, maybe buy them, and the desire to sail off has never been so strong. In this context, Beneteau and their network of dealers have taken steps to meet boaters throughout Europe, with an initiative named Beneteau Roadshow.

It will cross seven countries from the North to the South of the Old Continent, from 1st April to 20 June 2021 and visits and private sea trials will be organized. European boaters have gone without boat shows for a year now and have had limited access to or use of their boats. So, they probably have had very little time to prepare the 2021 season the way that they would like to, or to plan the practicalities of a future buy.
Without waiting for the next government decisions, which will decide whether we can travel to various countries, Beneteau has decided to launch a Roadshow. This will be a big European tour which involves setting up a temporary installation in key boating areas, with the support of their dealer network. During the events of the Beneteau Roadshow, the Boatyard’s staff and dealers will meet their customers face to face and show them the flagship models of the brand’s range of motorboats and sailing yachts, visible ashore and afloat.

From early April, two tours will be launched simultaneously in the north and south of Europe, with the aim of visiting key European boating areas. In northern Europe, the roadshow will cross Scandinavia, the Baltic Sea, the North Sea and the English Channel, while in southern Europe it will stop off on the Mediterranean Sea and on the Atlantic Ocean.

Access to the boats shown for private visits – with possible trials depending on the ports – will be by appointment only and will comply with local protective measures.

Here’s the seven stages of the Beneteau Roadshow: 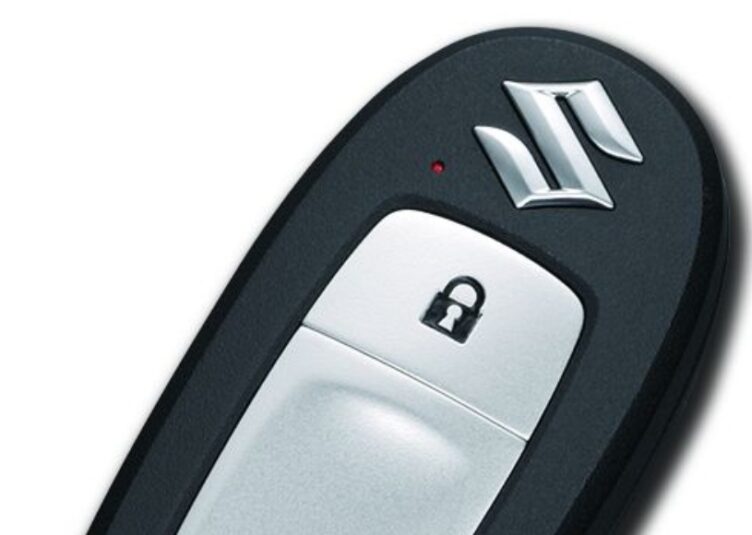 Forget the key, just push the button and start... 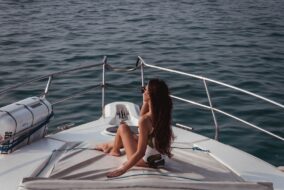 With Yachting Therapy the sea can help people healing and recovering 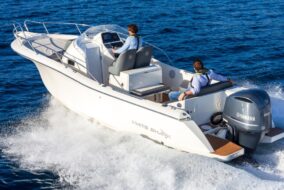 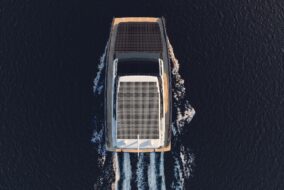