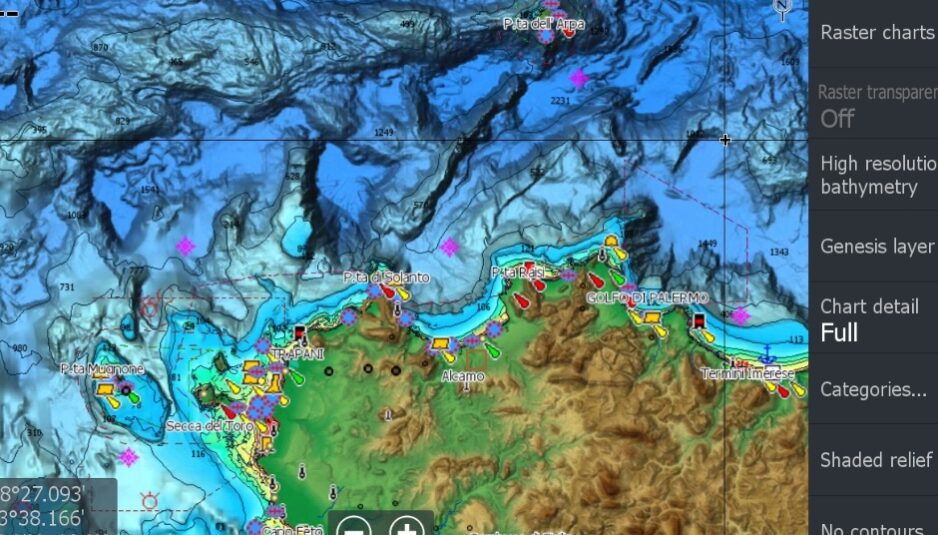 The new C-Map range is dubbed C-Map Discover & Reveal, and replaces, simplifies the Max-N+ range with stunning images. The main function is part of C-Map Reveal and features backdrops and coasts with 3D images.

With Reveal you see everything as it were real

C-Map Reveal charts show the best of C-Map, and replacse the Max-N+ range. Reveal’s technology offers the spectacular shading of the seabed and land, as well as all the main functions of C-Map Discover, including full vector maps. According to the company, customers were previously concerned about a too complicated range, and C-Map has reacted by trying to offer the best from today’s technology.

The Reveal function of C-Map represents the shading of the elevations in maps which cover the whole world (according to the press release). The 3D representation of the earth’s surface and underwater reliefs with extremely high-resolution bathymetric images, previously only available in MAX-N+ Reveal, represents a turning point for anglers and divers.

Reveal also sports dynamic raster charts, which look similar to traditional charts with easy access to all objects on the chart, and aerial photography, which provides an extra level of detail with thousands of photos of marinas, harbors, inlets and other relevant navigation features.

In addition, Reveal’s satellite overlay offers real reference and improves the understanding of the context during coastal navigation, in case you are in an unfamiliar environment.

Discover more about C-Map Reveal on the Company’s website 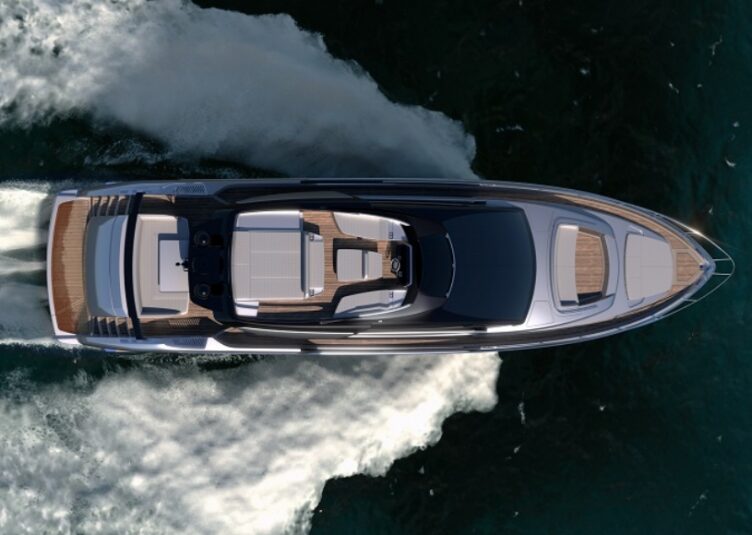 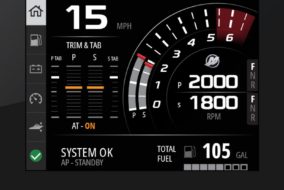