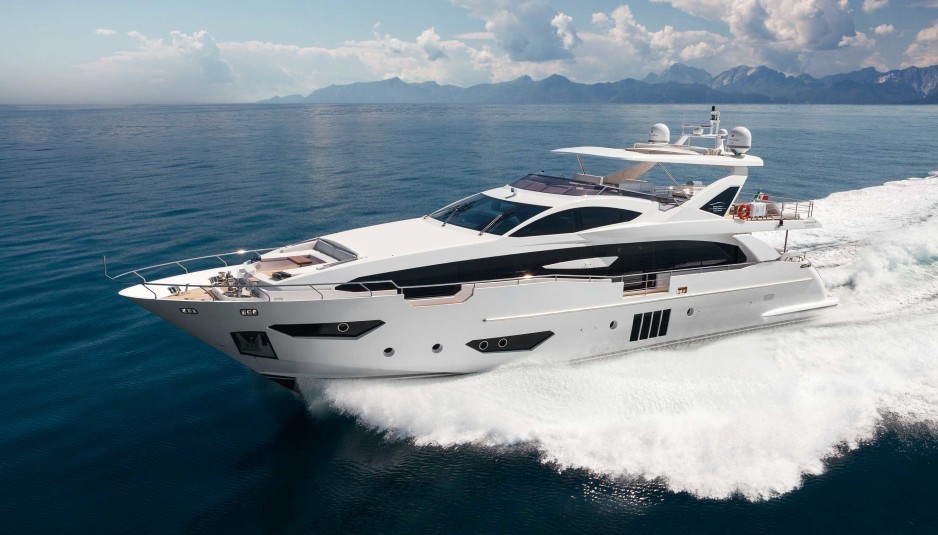 Double win for the Azimut Grande 95RPH, awarded as Best Yacht of the Year by Robb Report China and Best Motoryacht at Aim Awards in Fort Lauderdale.

Launched not earlier than last May, the new Azimut Grande 95RPH has already conquered two prestigious prizes in USA and China. The renowned Robb Report China appointed her as Best Yacht of the Year 2014, so Azimut is de jure in the “Best of the Best” list along with world famous brands such as Ferrari, Piaget, Ducati. The prize giving ceremony will be held in Shangai on November 27th.

The new 29 meter from the Italian boatyard impressed the jury for her elegant and refined style, the cozy interior, the 60 square-meter flybridge (best in class), and for sure the excellent performance, feature that was well appreciated by the members of AIM Editors’ Choice Awards as well.

The Editors’ Choice Award is held during the Fort Lauderdale Boat Show and is promoted by AIM (Active Interest Media) Marine Group, owner of the magazines Yachts International, Power & Motoryacht, Sail, Soundings, Soundings Trade Only, Passagemaker and BoatQuest.com. During the official ceremony, the Azimut Grande 95RPH was elected as Best Motoryacht in the category 90/100 feet. The jury evaluated style, innovation, new technology and creativity, and at the same time acknowledged the extraordinary value of the model.

For the shipyard these are very important awards, as they represent the enthusiasm the new models arouse in United States and China, two strategic markets for Azimut Benetti Group. 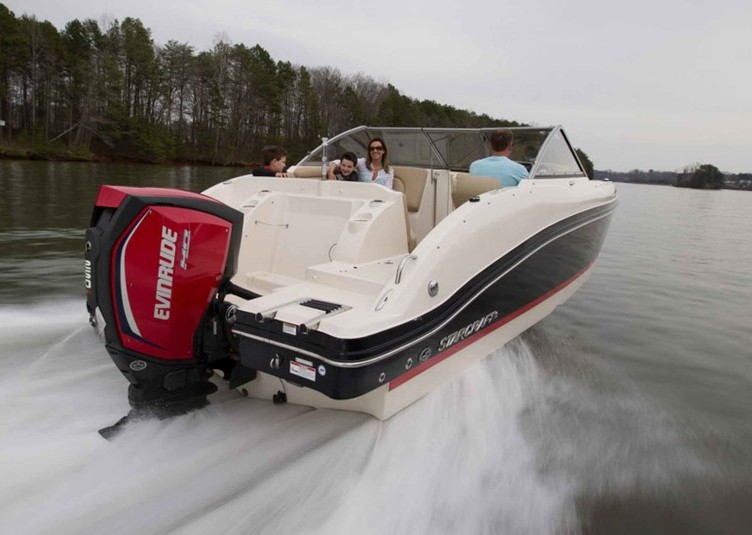 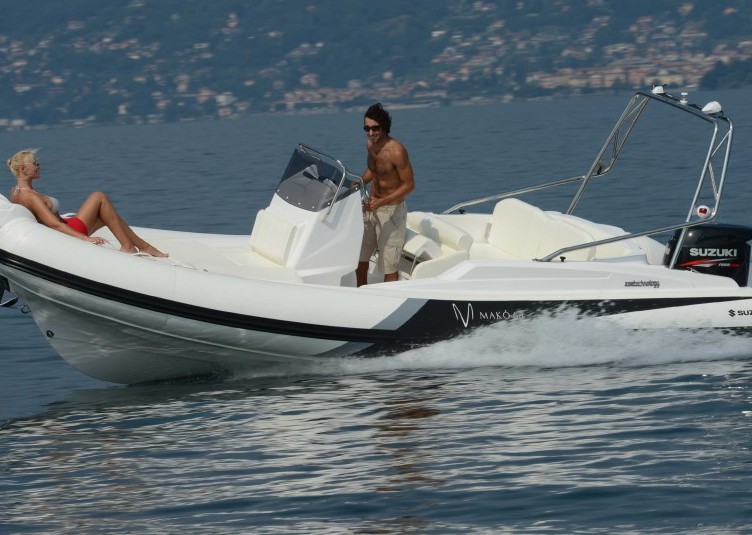 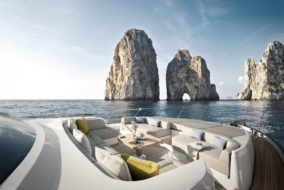 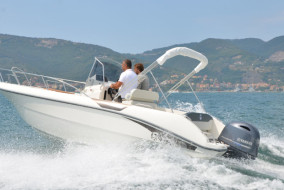 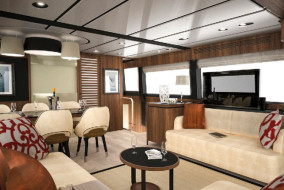 New for 2018: Ferretti Yachts 920 is a collection of high-end brands