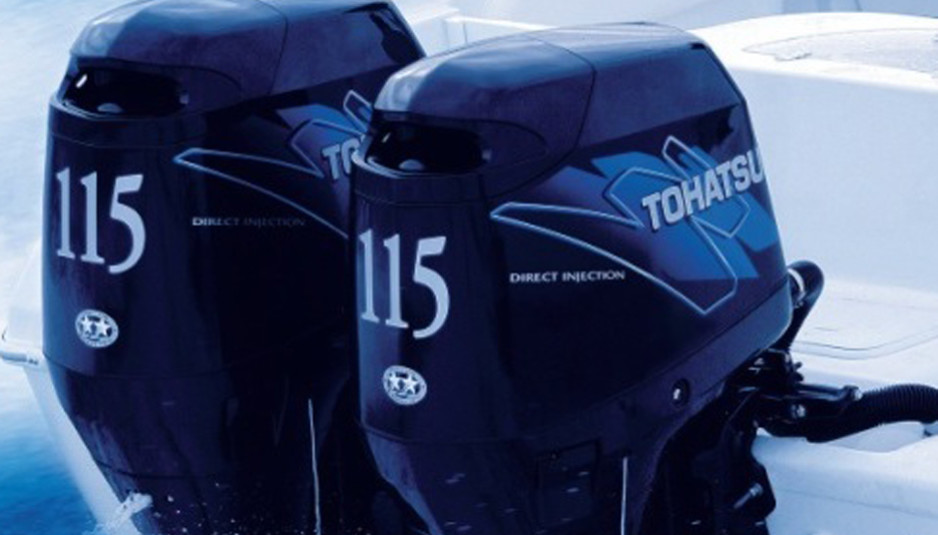 Tohatsu Marine Corporation started producing outboard engines in 1956, and by the end of October the lines have built unit number 3,500,000

Three and a half million of engines in 58 years of activity, distributed to boaters on over 100 Countries with the brand Tohatsu, but also supplied to other Companies that market them with their own logo.
The output range spans from 40 to 115 HP for the 2 stroke outboards, while the 4 strokes start at 2,5 and reach a top of 250 HP. In the segment that goes up to 30 HP, Tohatsu claims to be number one producer. 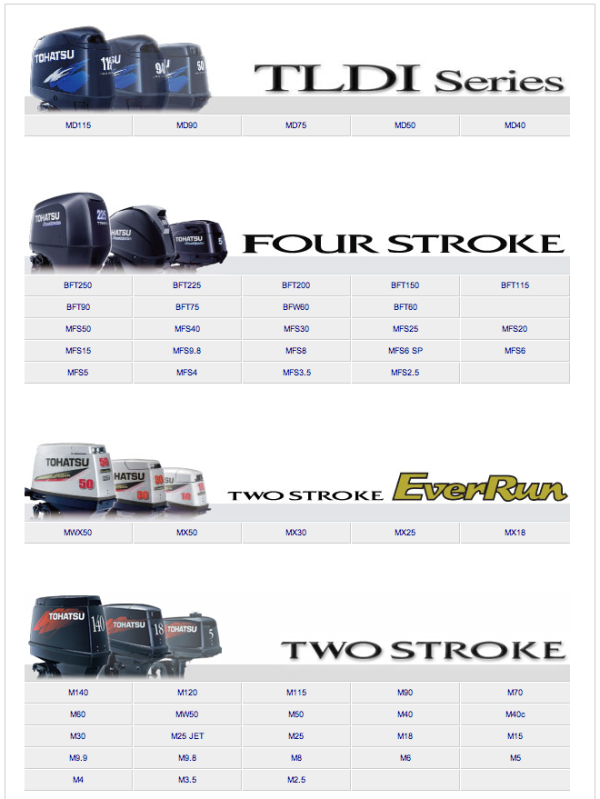 After the launch last year of the new 4 stroke 40HP, now the Company is designing a new line of engines delivering 25 and 30 HP. In addition, there will be new features for the MFS15 and MFS20 which will debut at 2015 Genoa Boat Show along with the MFS30/25.

The Japanese company offers also a specific line of outboards, 15 to 50 HP, designed for heavy duties therefore more professional-oriented. The name of this range says it all: EveRun.
No need to say that 58 years of activity and so many units around the world are the best warranty for an efficient after sales network in over 100 Countries. 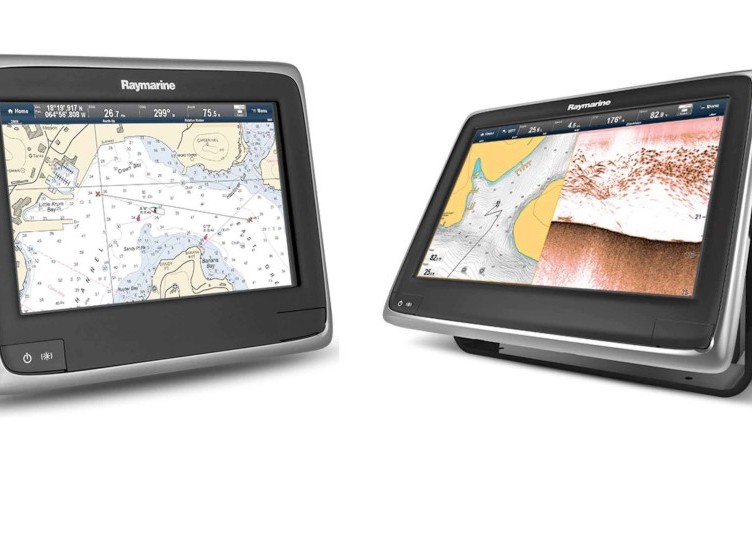 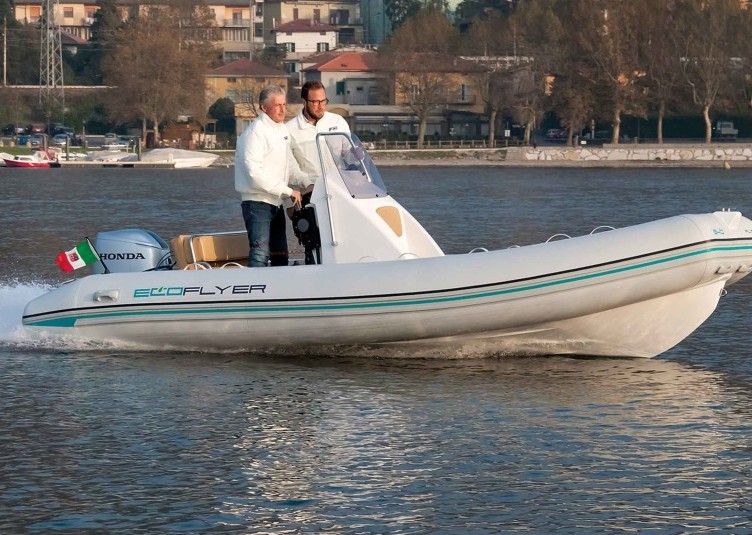 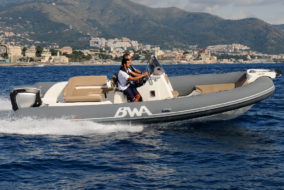 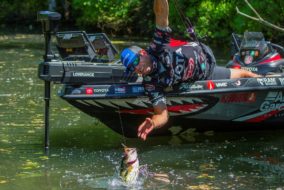 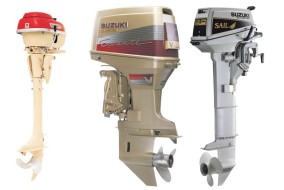 Suzuki Marine at the Genoa Boat Show: between history and future