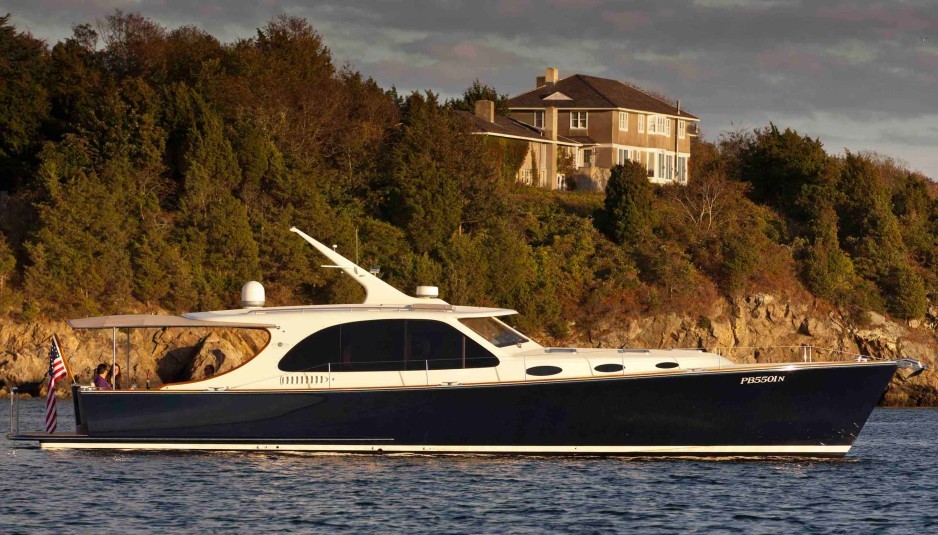 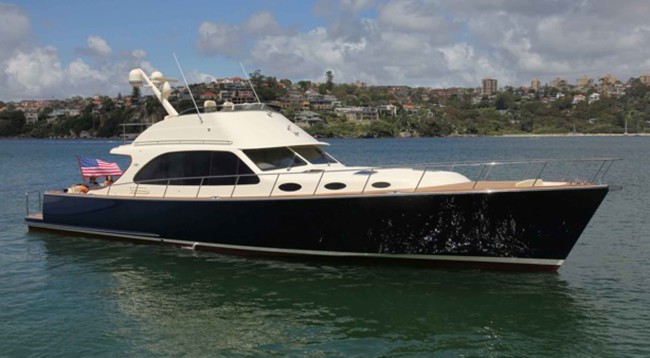 The Company is named after the Australian beach north of Sydney: a magical place for sea lovers, a thin strip of land where hundreds of surfers, seamen, sailmakers and yards are born. In 1982, Mark Richards started here his apprentice in boat building, an that triggered his passion. Now an experienced sailor, Richards counts two America’s Cup challenges and many victories in any kind of regattas. So, in 1995 he started the Palm Beach enterprise, and built sailing boats for four years. In 1999 he introduced the first motor yacht PB 38. In 2002 he goes larger with PB50, followed then by the smallest 32. Meanwhile the shipyard had moved to a dedicated area in Berkeley Vale, one hour north of Sydney. 2009 sees the debut of PB65then PB50 again in 2010, 55 in 2011 and 45 in 2012. Right after this launch, The announcement came that Grand Banks Yachts Limited had purchased the Company, and Mark Richards was the new CEO of the entire group. 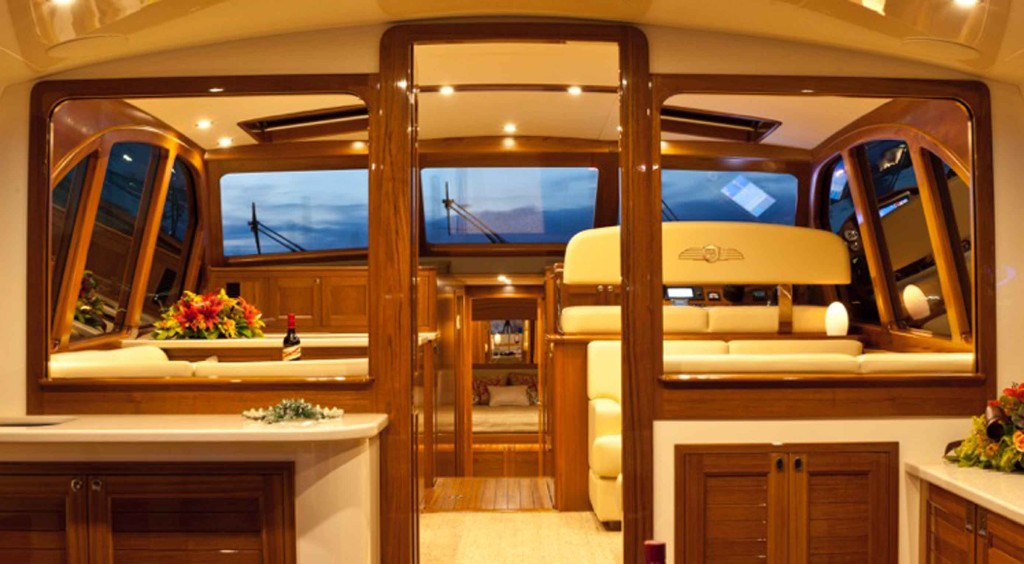 Palm Beach Motor Yachts, soon available in Europe as well, is based on four models, each one in Express (hard top) or flybridge version. Entry level is the 15-meter PD45, powered by two Volvo IPS400 and available with one or two cabins. Then PB50, 16.4 meters and two 600HP IPS, also with one or two cabins. Next step is the PB 55, which offers many layout options (two or three rooms) and two Volvo Penta IPS800 in the engine bay. To top the range, the flagship PB65: 21.3 meters, many choices for the interiors, up to four rooms, and power by two Volvo IPS900. 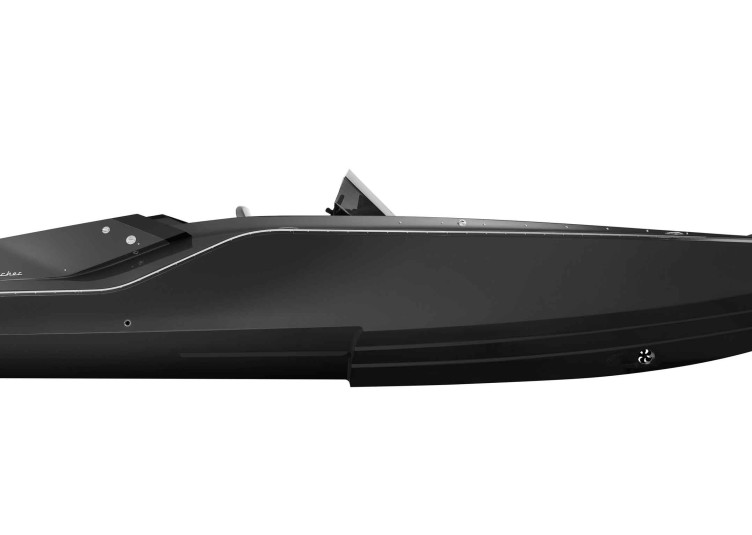 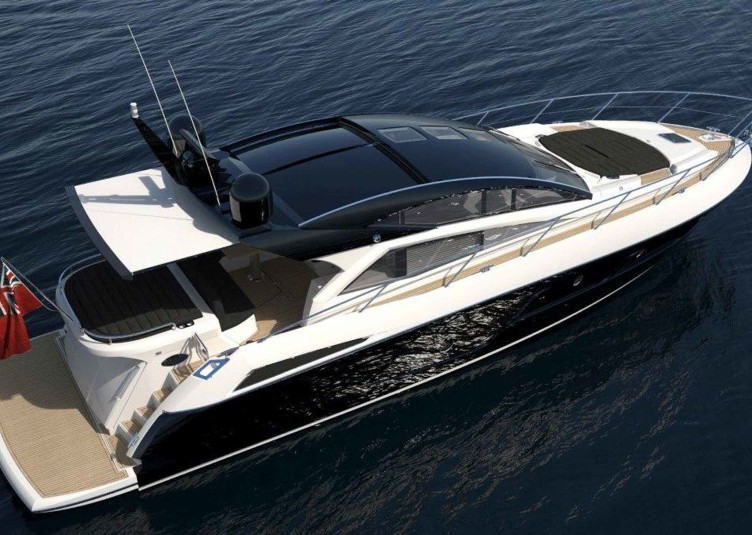 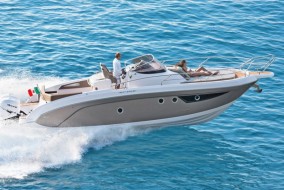 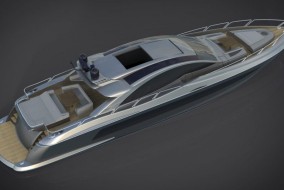 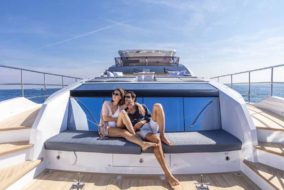