The new Benetti Vivace 125 will be launched as a world première during 2015 Cannes Yachting Festival.

Second model in the Fast Displacement range, she will be in the water during the Yachting Festival in Cannes, 8th to 13th of September. The Veloce 125 is inspired by her larger sister Veloce 140, flagship of the Benetti Class Fast Displacement, from which she carries construction technology and space distribution.

38.10 meter long (exactly 125ft) and 8.30 wide (27ft 2in), Benetti Vivace 125 is a semi-widebody yacht with three decks plus sunbridge. It is built in the Viareggio yard, using composite and carbon fiber. As for the larger sister, Stefano Righini designed a sporty exterior with horizontal windows to underline the sleek lines, and a big center trapezoid shape to cover the upper deck staircase.

The layout is organized with four guest rooms plus the owner’s apartment, which takes the full beam of the main deck. Seven crew and a captain have their own quarters.

Due to an exclusive partnership, Benetti Vivace 125 is equipped with innovative azipodal transmissions, developed by Rolls Royce for Benetti and called pod carbon Azipull 65C. The semi-displacing hull D2P features a “wave pierce” and has been fine adjusted by Benetti engineers in order to optimize all the aspects related to these transmissions, from the shape of the tunnels to the hydrodynamic drag coefficients. The result is to furtherly increase the already good efficiency of the pod drives. The D2P hull with wave piercer allow to reach good speed with relatively small propulsion, or to cruise in displacement with a consistent range before refueling. 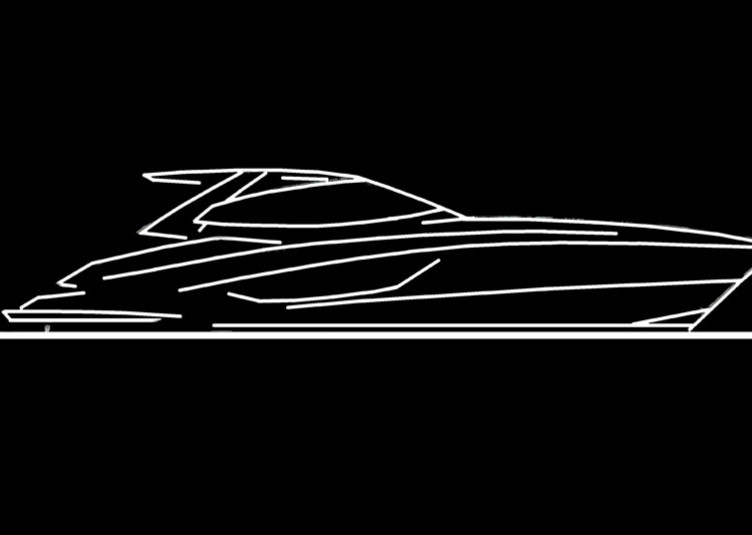 This Rio Paranà already exists. Why just a... 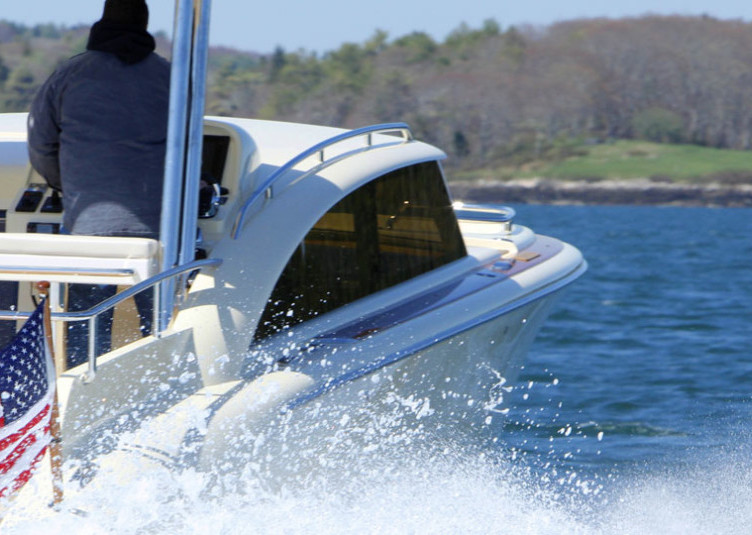