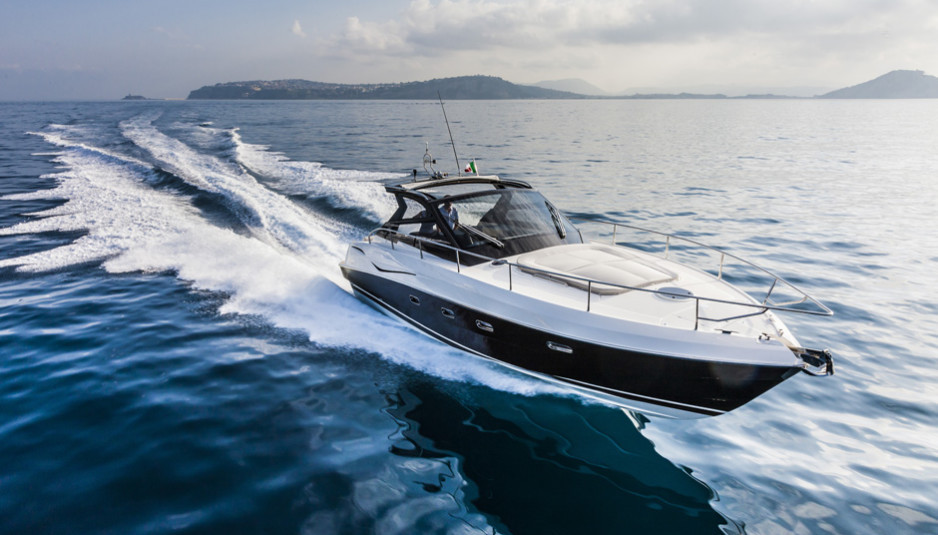 A brand new Fiart 4t Genius has just been launched: i twill officially debut at next Cannes Yachting Festival. The look complies with the new family feeling of the Italian boatyard, while a high level of customization will be possible.

Just some years ago it was unlikely to think of a boat under 10 meters whose layout was customizable: the only choices were for joinery and fabrics, or in the best case an open space belowdecks instead of an additional cabin.

Today things have changed: we’ve seen it already for some boatyards, and now it’s the case of the new Fiart 4t Genius, available with two different layouts and an optional third one. 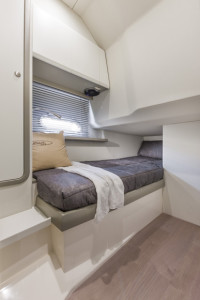 In just ten meters (LH) or 11.87 overall, the owner can go for three cabins (one being single) and a bathroom, or two rooms and two heads. The third option sees two larger cabins and just one bath. The possibility to customize this 4t Genius is extended to the exterior: completely open with a peculiar roll bar, or closed by a hard top whose look recalls the yard’s family feeling. 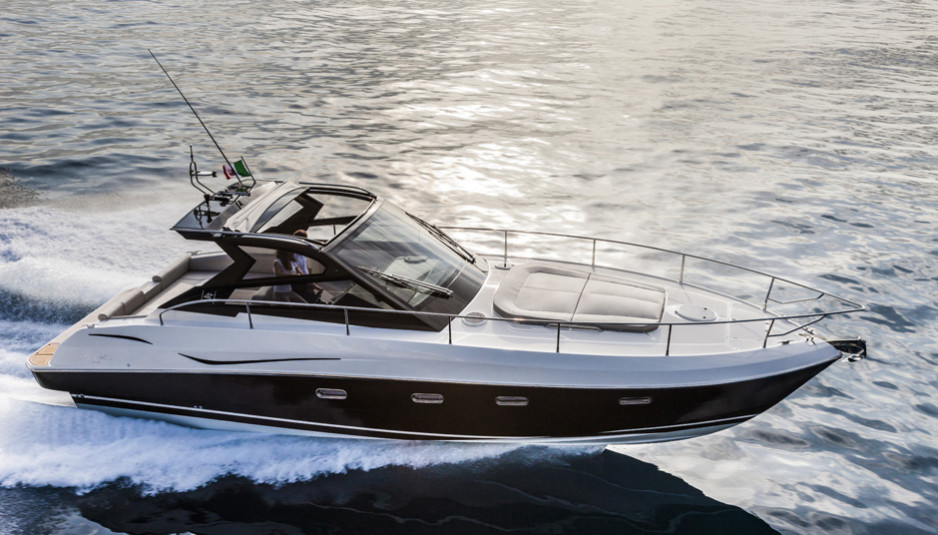 The cockpit features the same solution of the other Fiart models: a C shaped couch takes the whole beam and the lifting floor turns the lounge into a huge solarium. Raise it up some more, and you have a dinette seating ten. 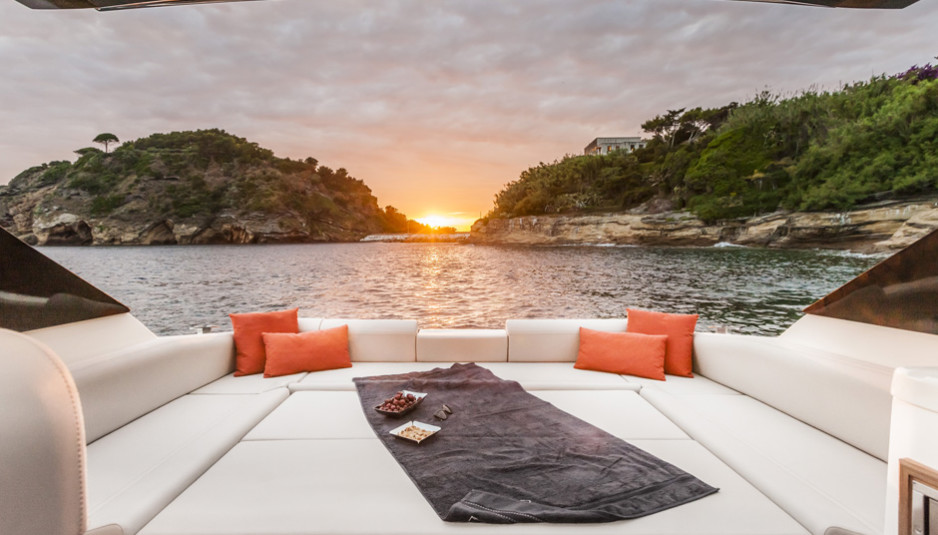 Another couch is located beside the helm station, where the dashboard is fully integrated with the new Volvo Penta Glass Cockpit: the multi-functional system that includes all the settings for the rudder and engines controls.

The indicative price for Fiart 4t Genius will be € 360,000 in the Open version with Glass Cockpit by Volvo Penta. Add another 20 grand for the hard top. VAT is not included. 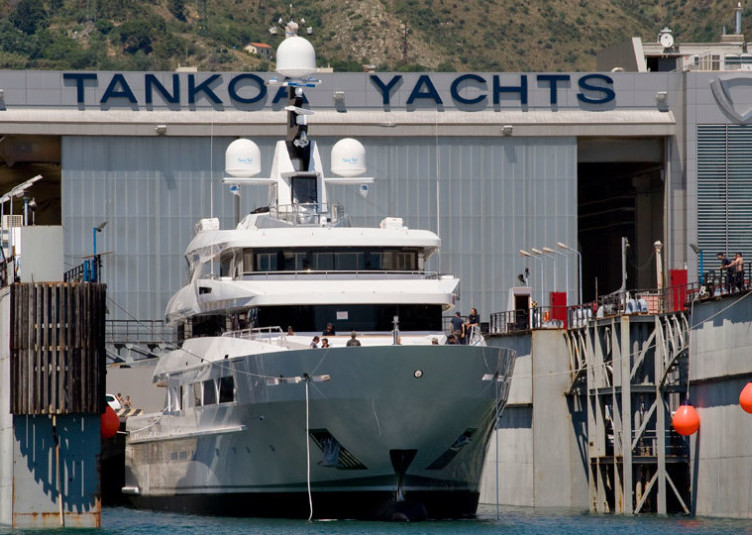 Canados 808 Maximus is getting ready for summer