• Aerpro: how to put out a fire with a spray
• The multifunctional rod holder
• No more fighting with oysters with Ostra Pince
• Power is nothing without technology
• Neander, the first diesel outboard
• BWA Sport 19 GT, small but roomy
Accessories

They’re born in Sweden, and their name is Interceptors: instead of the normal trim tabs, they adjust the boat balance without manual control.

Produced by Humphree, the system consists of the interceptors and an ECU, both placed on the transom, and a control panel on the dashboard.
The Interceptors are similar to blades contained in a box: based on the impulse they receive from the sensors, they get down in the water in a fraction of a second, just the amount needed to correct the setup of the boat. Then, they continuously move up and down to keep the vessel balanced. The sensors and the real-time data processor are hidden in the transom ECU, while the pilot can check the panel at the helm indicating the position of the blades at any time, both with numbers and with a graphic stripe. 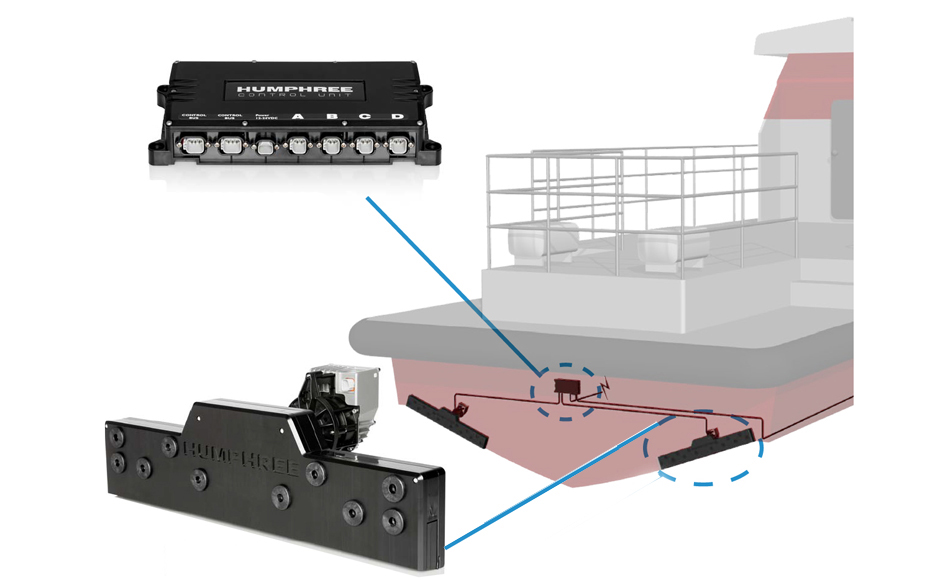 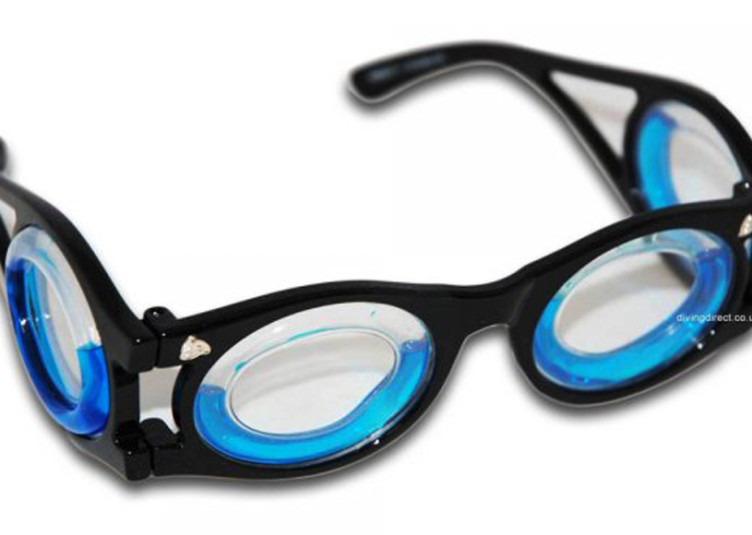 Here’s the Boarding Ring, the glasses that... 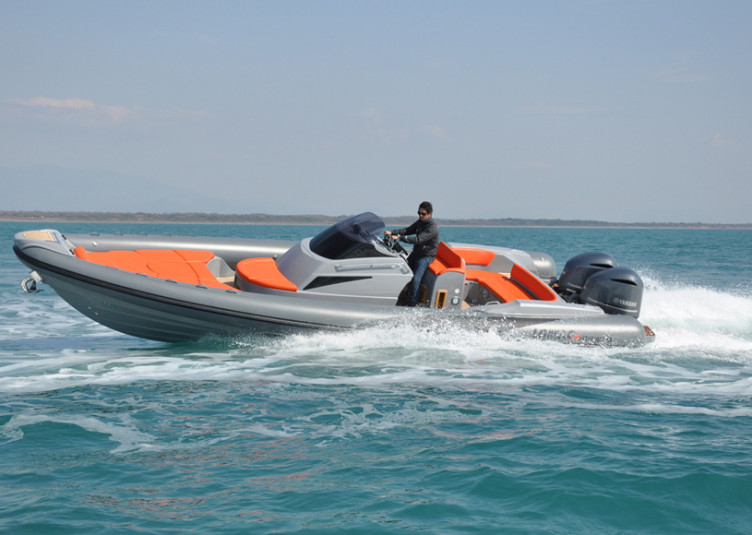 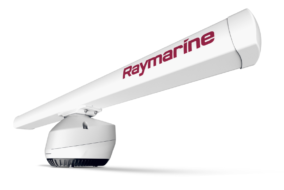 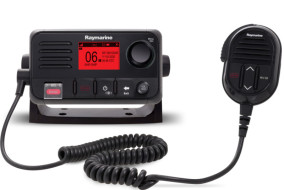 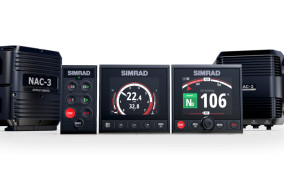 New in 2018: the boat is in your hands with Volvo Penta Easy Connect