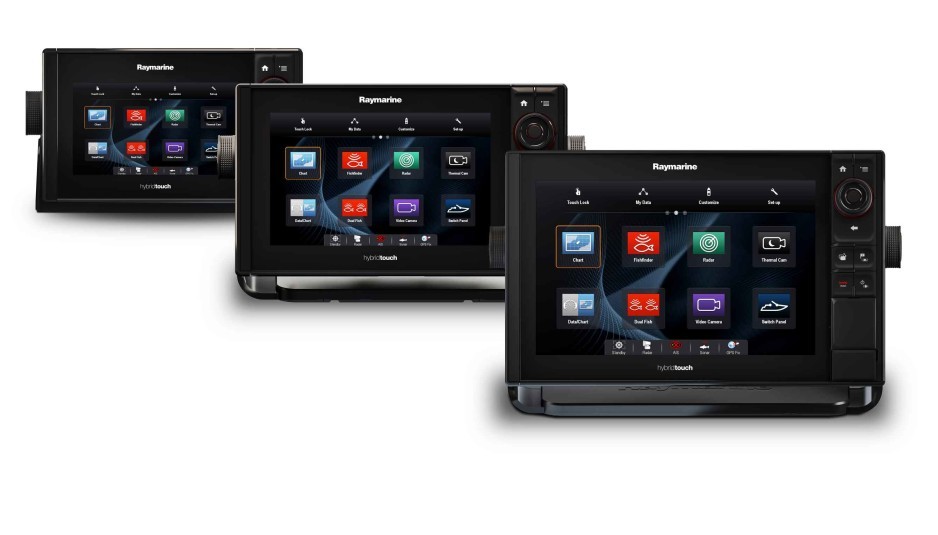 Raymarine eS Series with HybridTouch allows to chose between the easy interaction with touch screen and the full control via rotating controller and buttons. Buttons give more sensitivity, while the multi-purpose controller manages menus and cursor with precision, especially during navigation in rough water. Through the integrated wi-fi module and the Raymarine apps it’s possible to mirror the eS Series screen on any mobile device, so to read it everywhere on board.
The Raymarine eS Series includes 7”, 9” and 12” screens, each with a captivating design “glass bridge” style, perfectly matching the modern dashboards, and allowing installation on low profile consoles or flush-recessed. 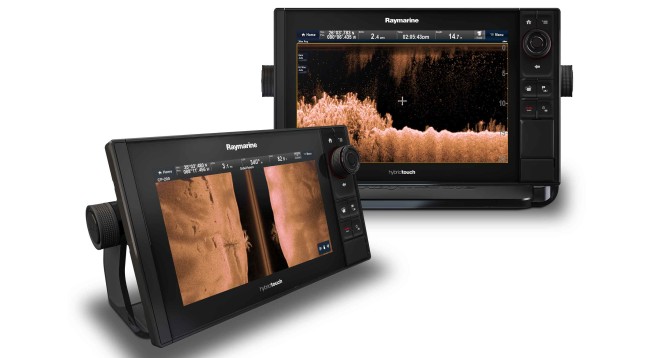 They support the last vector and raster maps by Navionics e C-MAP by Jeppesen, and the LightHouse Raymarine cartographic library, always expanding. The Chirp DownVision technology is an optional feature. Raymarine eS Series boasts also a GPS/Glonass 10 Hz receiver, for quick updates of the position and an immediate acquisition of satellites. 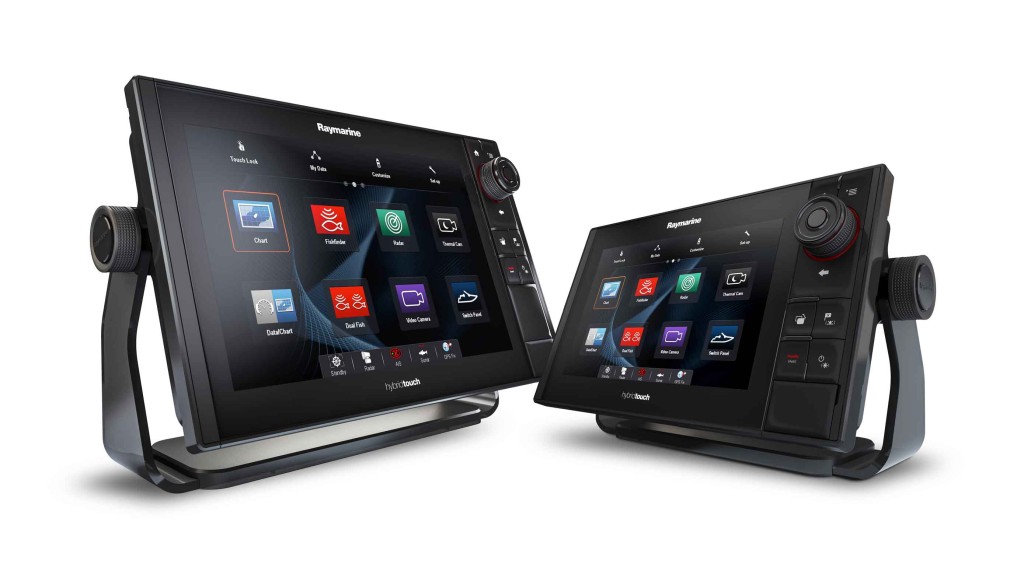 Furter customization is possible by adding hi-performance network sensors, including HD color radar, Chirp professional echo-sounder, IP video and thermal night vision. Then again, support for multi screens, control for Evolution autopilot, engine data management, integrated monitoring system, entertainment control.
The Raymarine eS Series is already available in the 7” version at an indicative price of € 1145 + VAT, while the 9” and 12” screens will arrive in June for around € 2.345 and 3.545 + VAT.
Visit Flir Systems  HYPERLINK “http://www.flir.com/marine”website 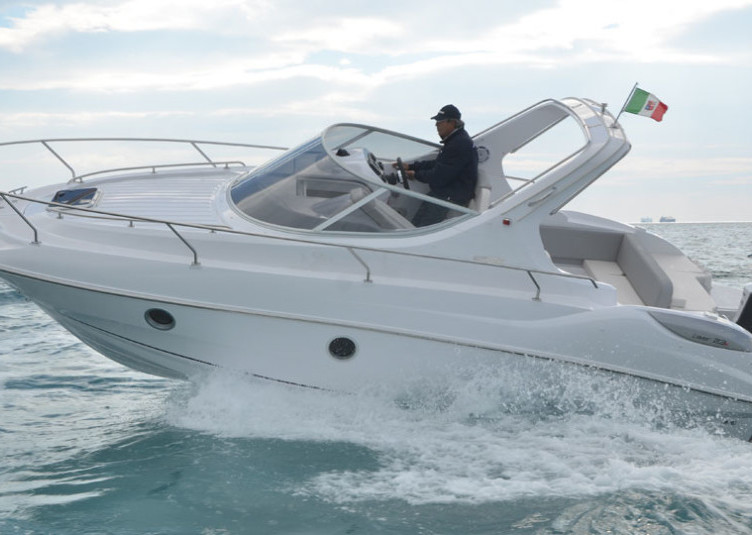 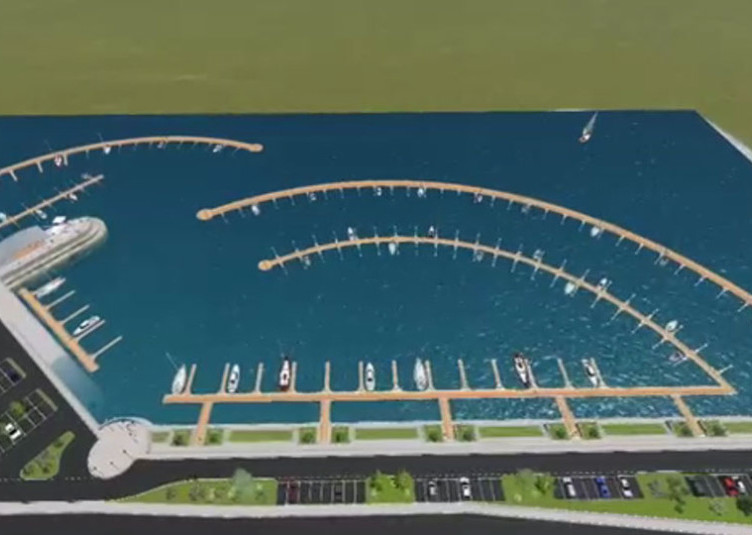 Nautica Bego and Yachting Store for the new... 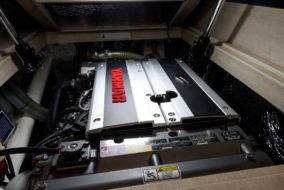 What Yanmar has on display at MetsTrade: two brand new…displays 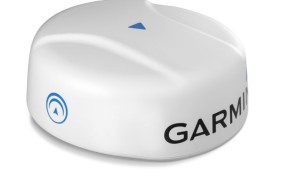 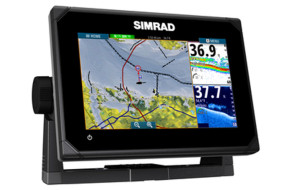