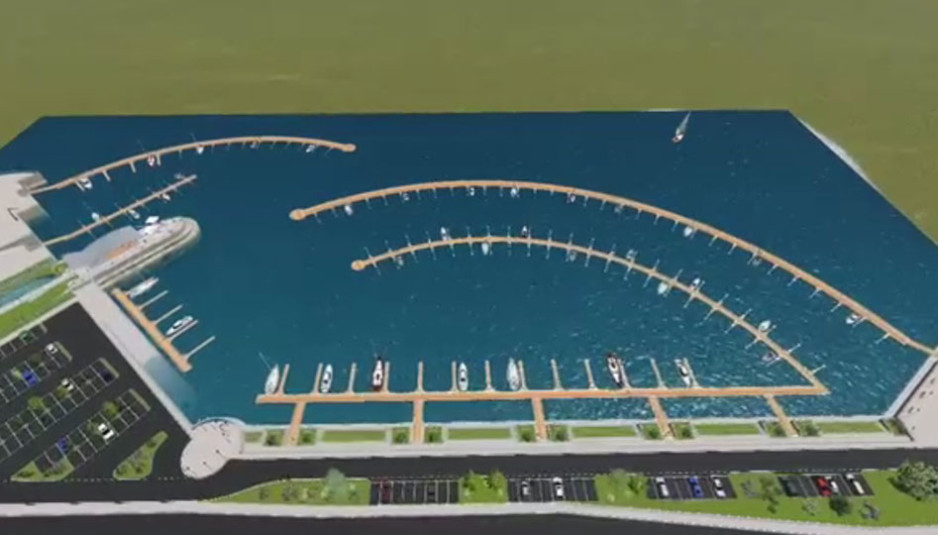 Nautica Bego and Yachting Store have forwarded the application to rebuild the harbor of Verbania, on Lake Maggiore between Italy and Switzerland. The port was destroyed by a huge storm a few years ago.

It’s Maurizio Bego himself, boss of Nautica Bego and Yachting Store, to describe the new project: “we thought of a multi-purpose infrastructure, that will give selected boaters all the services they need. The new Verbania port will be a real boating hub, with lodging, swimming pool, ship chandler, lounge bar, info point, and a structure for renting cars, motorbikes and bicycles. Let’s not forget the services on water: service garage and 260 berths”. 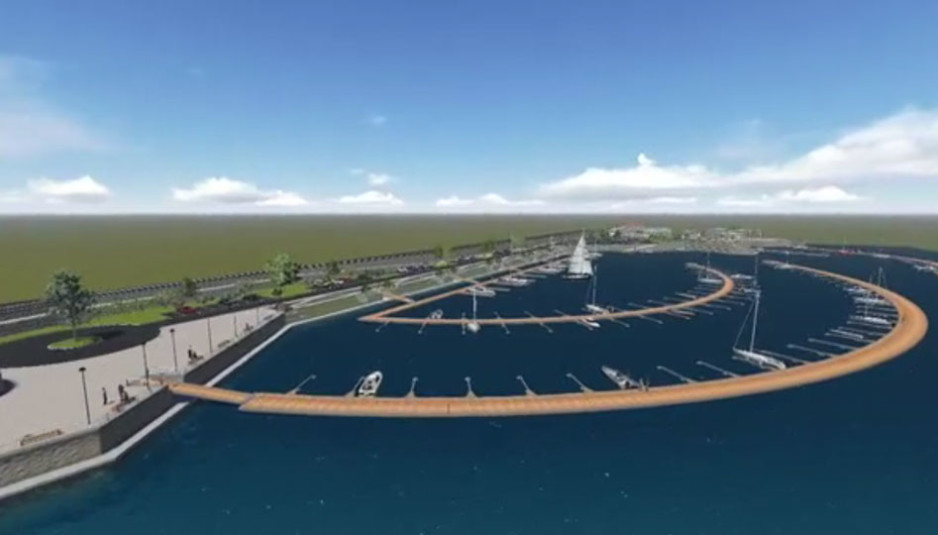 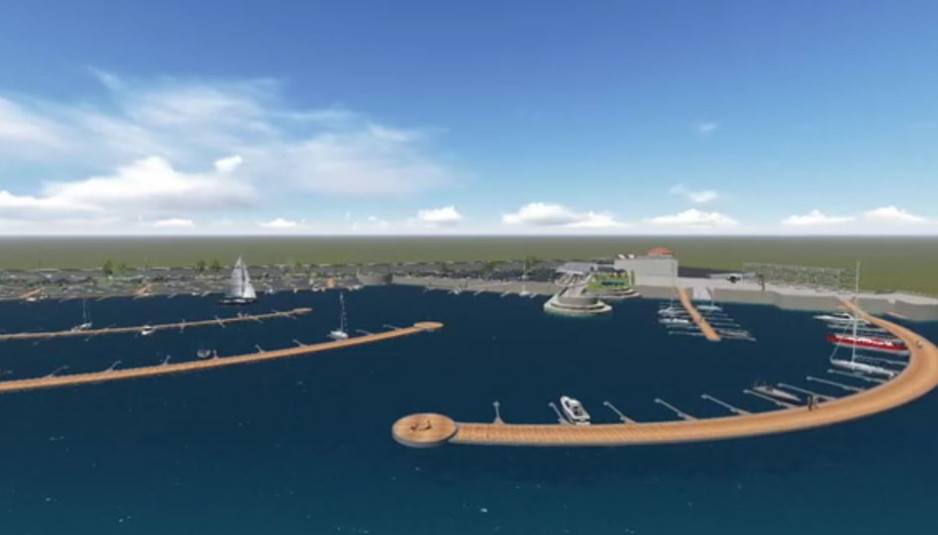 Porto of Verbania: 100 berths to start with

The new port of Verbania aims to become the “jewel of the crown” for Verbania and for Lake Maggiore, allowing even the most demanding customers to access plenty of services. It is conveniently located on the territory, with Lake Maggiore to offer several touristic, cultural and culinary routes and be among the top choices for an international clientele. 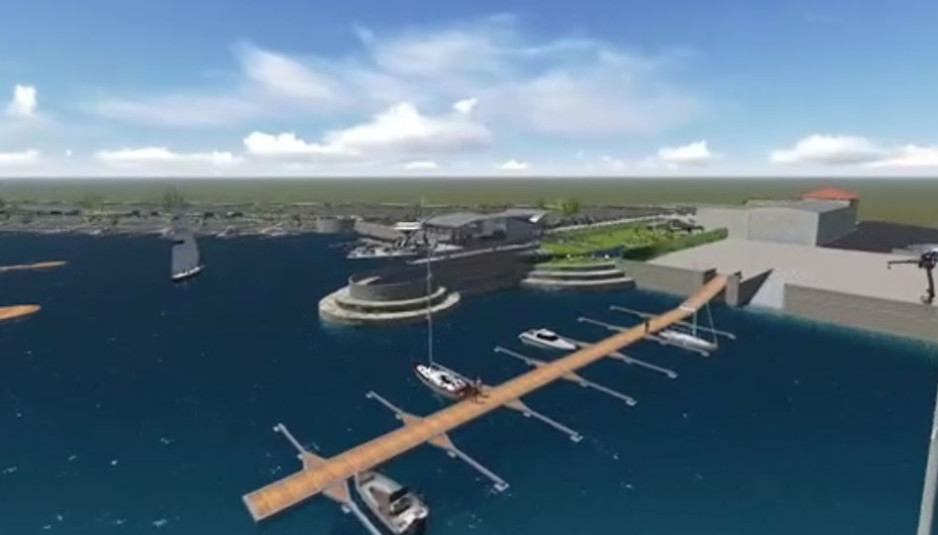 The start-up phase will consist of a ten-year lease for 100 berths out of the final 260. The first 100 customers will have a reduced yearly lease, including all the services normally provided at an extra cost. The beginning of the work is planned for September 2016 and the priority will be on the berths. 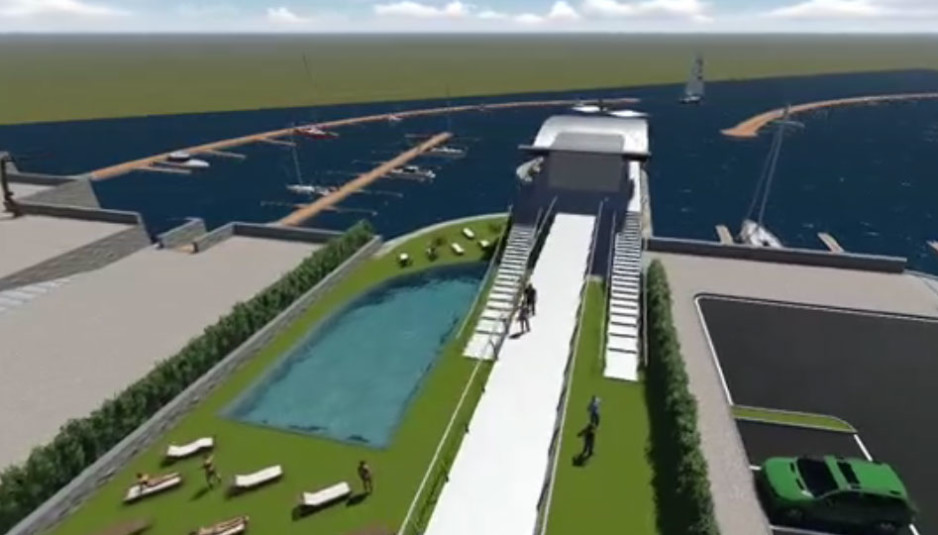 To play a major role in developing the project, the support that Maurizio Bego got from the city administration. “rebuilding the harbor is an opportunity. We worked hard along with Piedmont (the region where Verbania is) government – says Silvia Marchionini, mayor of Verbania. “when we realized it would have been impossible to proceed with public funds, we started working on a different path, through Project Financing and grants, putting private citizens in the position to be partners. For a touristic city like Verbania this infrastructure is vital, and so we matched a public concession with the willingness from Nautica Bego and a pool of investors from the territory”. 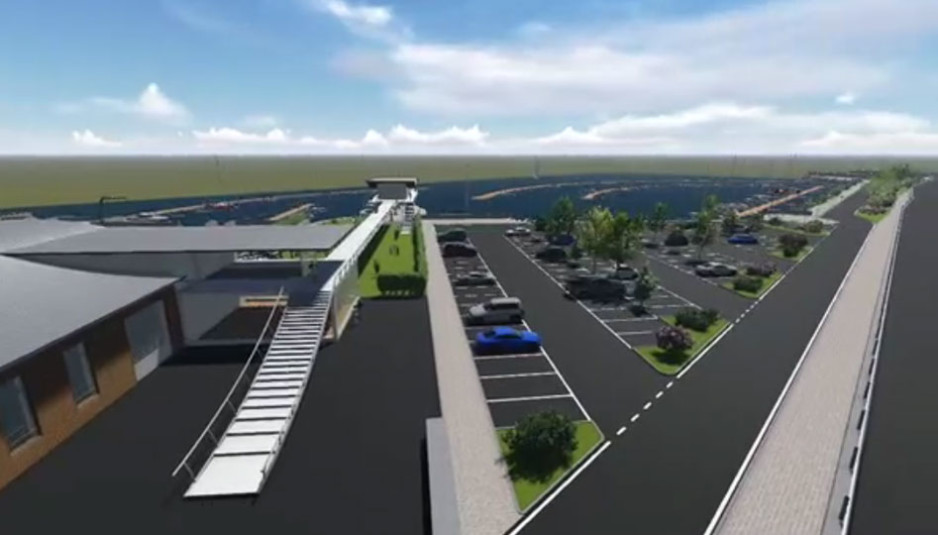 The total cost will be around 14 million Euros, financially covered by a specific company that will be founded for the purpose. The building plan sees 30 months for completing the structures and services, but the first 100 berths will be available in nine months. More, the harbor could lead to further developments, in particular with touristic services in the now degraded complex of the close Santa Rita.
The whole project will be presented to public at the end of January, but information on lease costs and availability of berths can be already asked through the contact page of Nautica Bego. 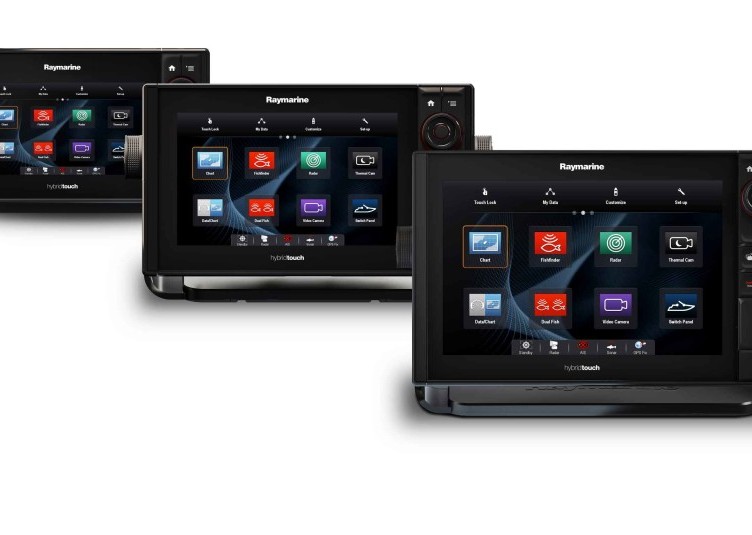 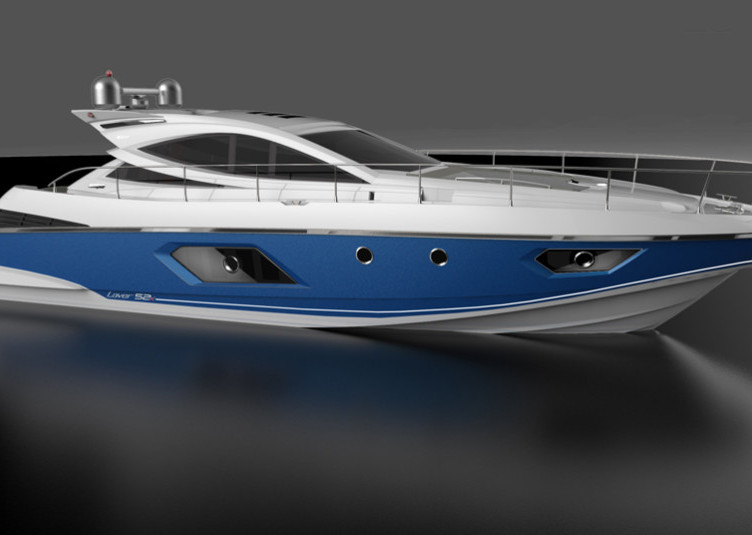 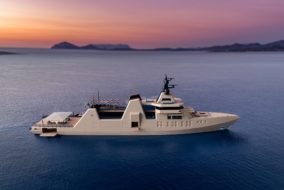 Canados 428 Gladiator: the baby is growing