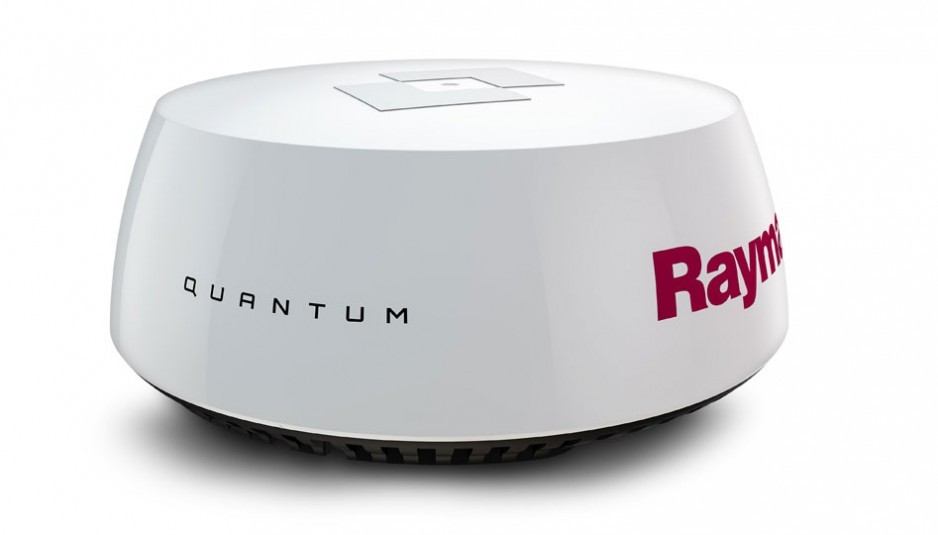 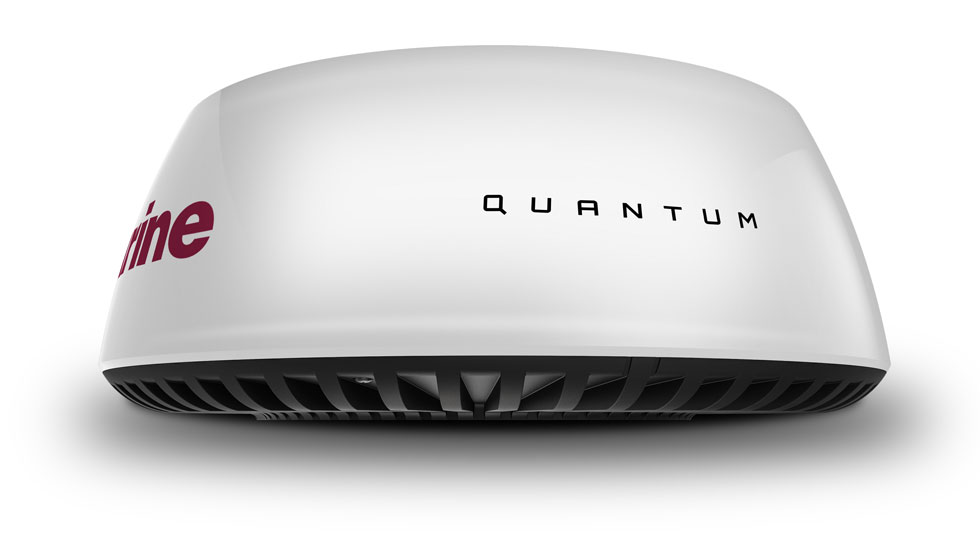 Quantum’s lightweight design and wi-fi connectivity make it easy to install and simple to operate.  Weighing only 5.4 kg Quantum is 50% lighter than traditional magnetron radars, and breaks new ground with wi-fi networking to Raymarine multi-functional devices, MFDs, making installation much easier and eliminating the need for additional radar cabling or interface boxes.  Raymarine Quantum radar is available from the first quarter of 2016, through the authorized dealer network, at an indicative price of € 1495 + taxes. 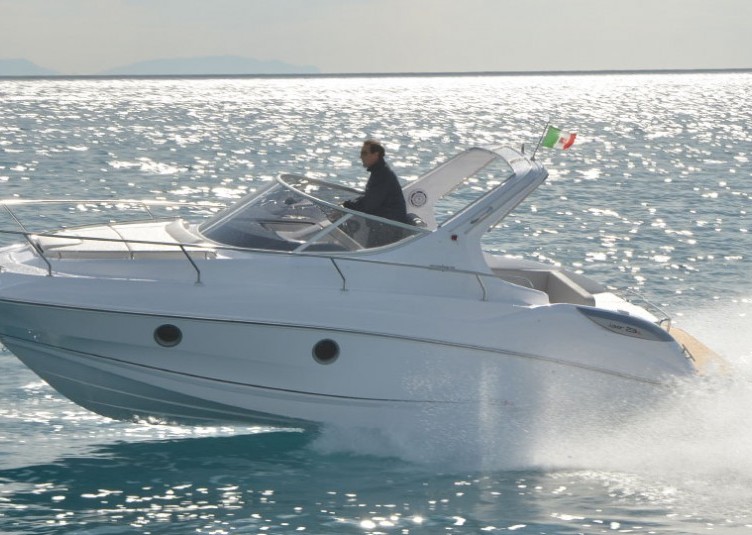 Flyboard passion? Nautica Bego is the place to go 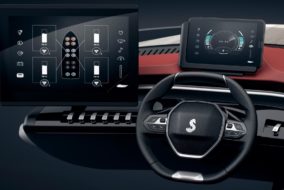