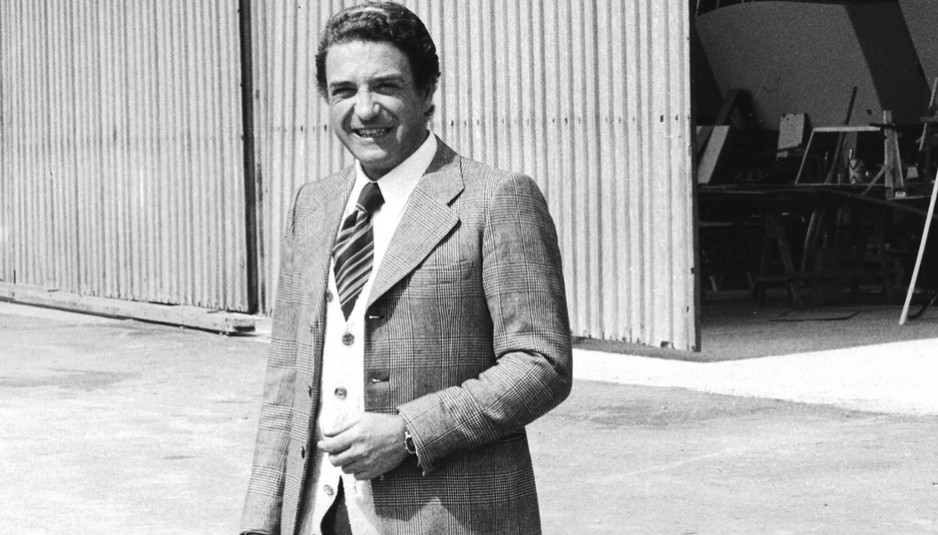 Maybe the name doesn’t say much, but just spell it backwards and you have one of the most famous open boats in the Med. He was the man behind Itama.

On February 20th, 2016 Mario Amati has left this world, age 83. He invented the epitome of the fast cruiser, fully open. His performing vessels cruise all over the world, in particular across the Mediterranean, mostly in their white and blue livery, and since 2004 under the signs of the parent company Ferretti Group, who acquired the brand 12 years ago.
Born in 1933, Mario Amati (the photo is from 1977) had the intuition to create a boat for the Med who could go beyond trends and fads. In 1969, aged 36, he designed an extremely linear shape, with navy blue hull and white deck, essential in style but with a peculiar personality, as seen in two very distinctive traits: the huge foredeck and the wrapping windshield. You see those things, and you immediately know it’s an Itama. 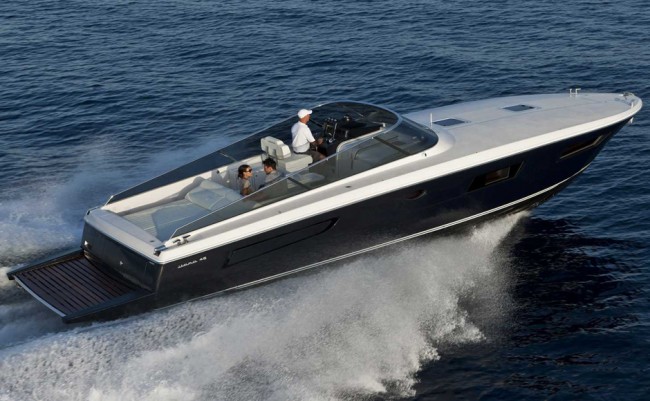 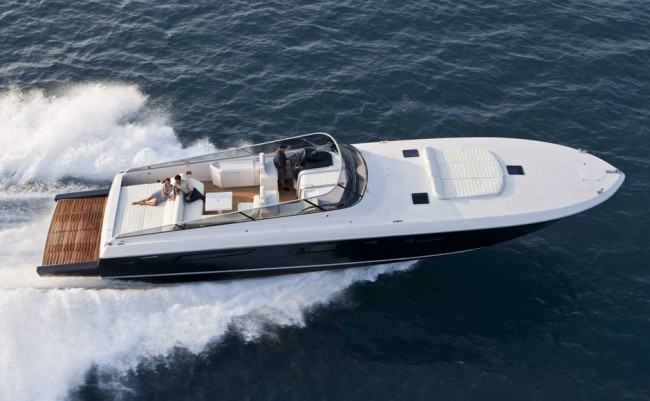 “Itamas don’t change every year to follow trends…I build boats for who enjoys life and wants to enjoy even more, because the boat is a symbol of happiness”, said Amati. We don’t know if he had an idea his boats would have come across 47 years of trends (and counting)…
Even when Ferretti Group took over the boatyard in 2004, the Itama look hasn’t changed. The only concession was Itama 75, the first one with hard top, among a range of vessels who never even mounted the guard rails to keep the aesthetics 100% clean. 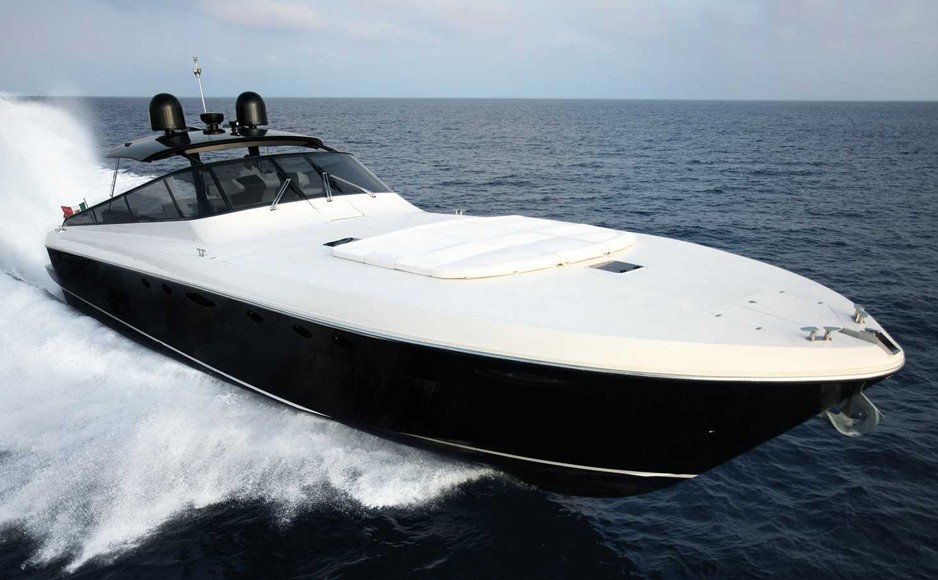 Alberto Galassi, CEO of Ferretti Group, pays him respect: “I thank a man whose vision, intelligence and work have left their red letter mark on international yachting. Mario Amati was a designer of unrivaled talent. A great Italian has left us. Proud to continue his work, the Ferretti Group gives its heartfelt thanks to Mr Amati and his genius and bids him farewell.” 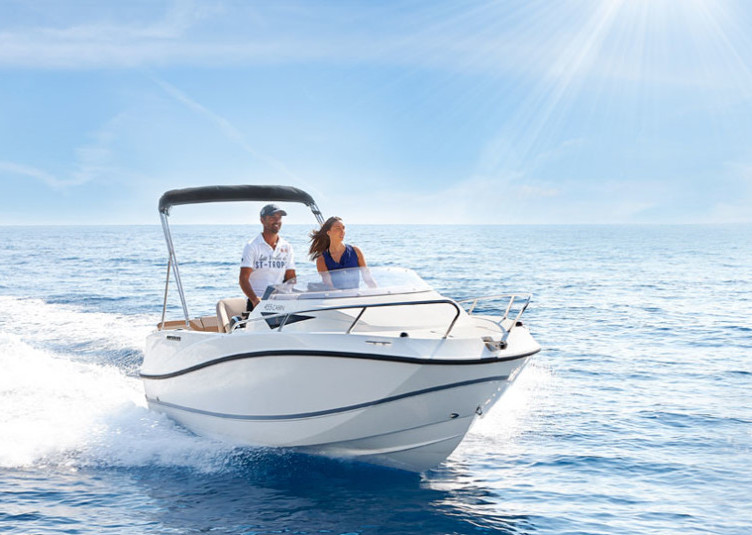 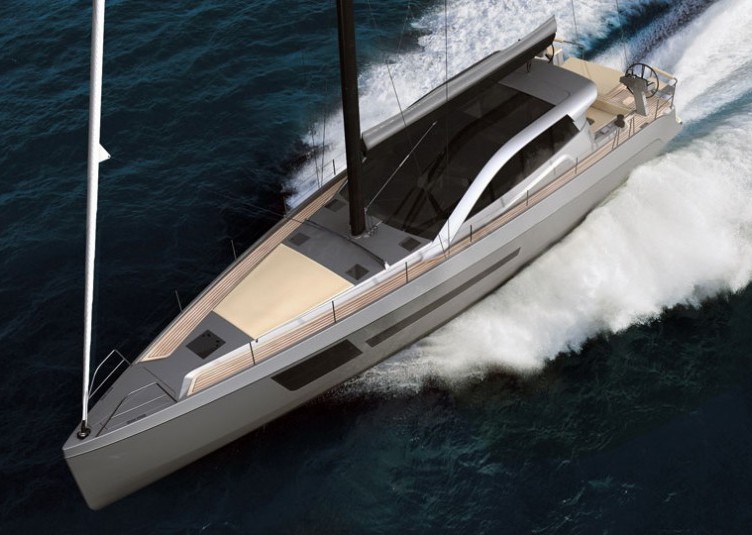 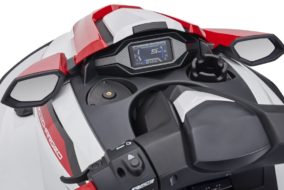 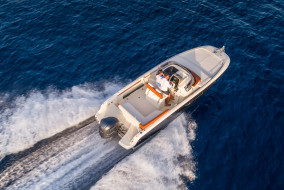 New for 2018, Invictus 240CX matches livability with charm and performance 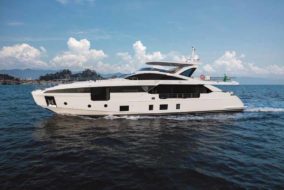 Pershing 140: the first superyacht is in the water