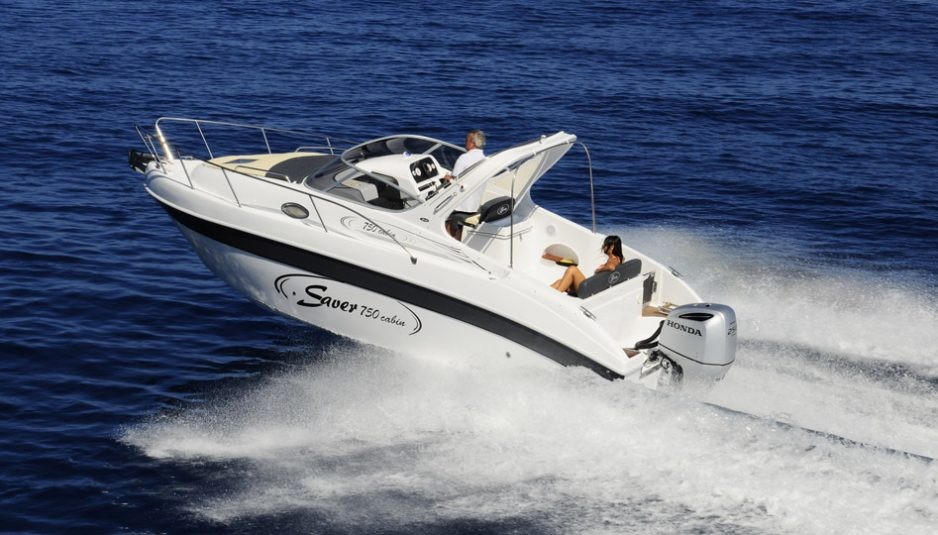 All the news from Saver at Genoa Boat Show

During the Italian exhibition the yard will debut two new boats and four ribs. One is a worldwide preview.

2016 has been an important year for Saver. Beside celebrating their 30th birthday, it’s been also an intense year production-wise, having seen the launch of the new MG rib range and another completely new crafts. 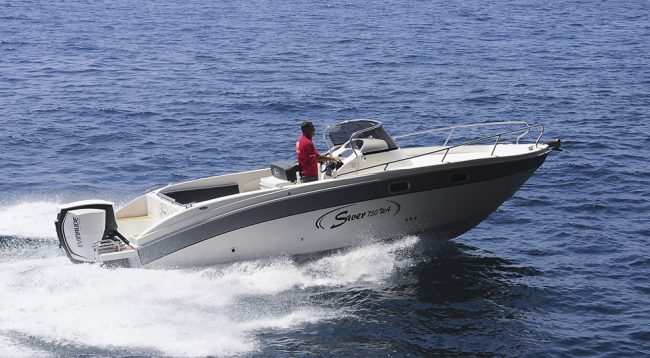 Let’s start with rigid boats, core business for the Sicilian (Italy) yard. Saver 750 WA was launchedat Düsseldorf Boot in January 2016: since then, many units have been sold already, but Genoa will mark the Italian debut. The model is characterized by a harmonic design, with good day space thanks to the fore solarium and the (removable) aft one and a kitchenette behind the pilot’s seat; and as good night space consisting of a cabin beneath the foredeck and a separate head. With a single outboard delivering 250 HP Saver 750 WA can reach a top speed in excess of 43 knots.

In Genoa the walkaround version will be exhibited beside the cabin variant, conveniently dubbed Saver 750 Cabin, an absolute premiere. Developed on the same waterlines as the 750WA, it features a totally different deck: a chaise-longue sits beside the helm station, an L-shaped couch with table to aft turns into sun bed, while the foredeck houses a second solarium and there’s room for a sink cabinet in the cockpit. Below deck, a double bed to bow is completed by a second one under the pilot station. Still in the mess, the galley is standard and so is the head compartment with shower box. With the single outboard engine the top speed is around 36-37 knots. 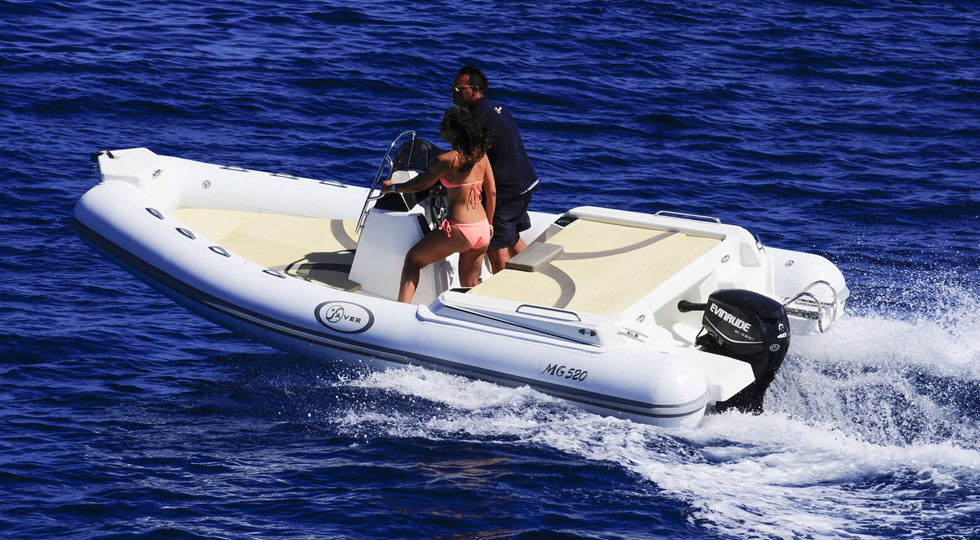 As for the MG rib range, also launched in Germany at the beginning of the year, the excellent sale results have boosted the yard: the new MG810 enters the range beside the existing MG520, MG580 and MG710.

The new model carries over the solutions introduced on the smaller ones, with the two solariums (on the 520 and 580 the back one is fixed like the fore one), swim platform with ladder, and many storage lockers. Navigation is comfortable and fast on any sea, and performance is deemed to be excellent: 24 knots with a 40 HP engine for the 520 which become 30 knots on the 580 (although the engine actually delivers more power), up to 49 knots for the MG710 powered by a 250 HP unit.

If you want to know more about Saver boats, here’s our test of 300 Deluxe. 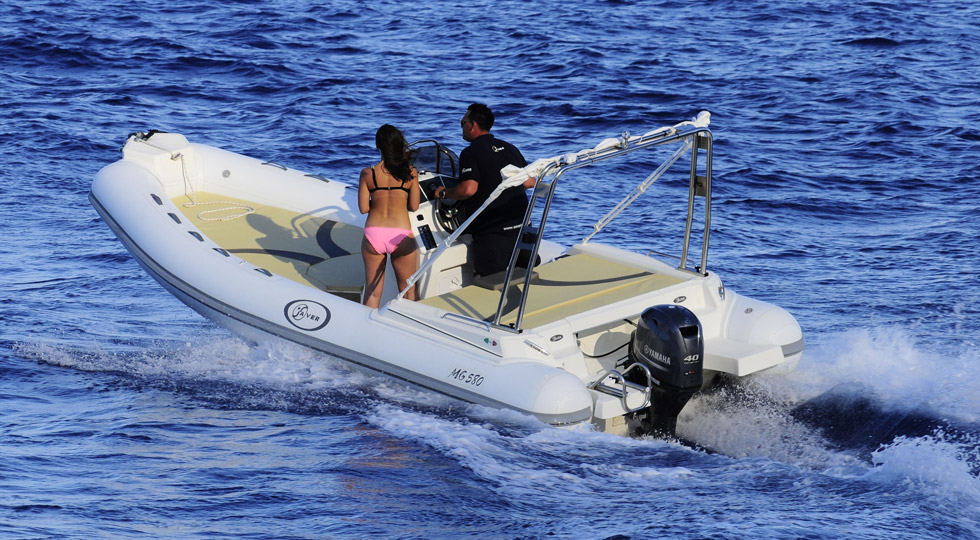 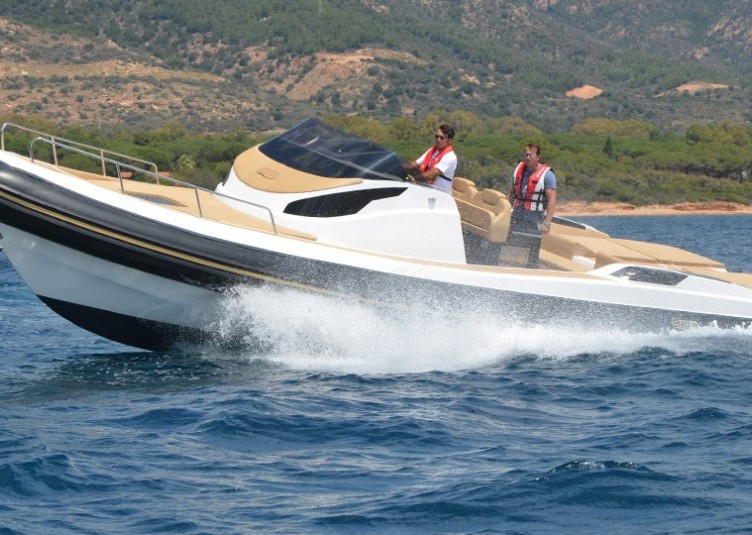 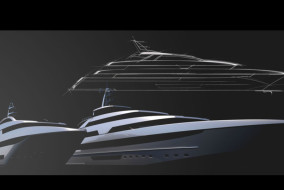 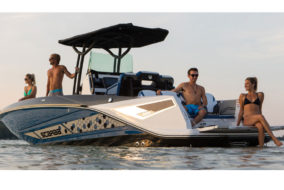 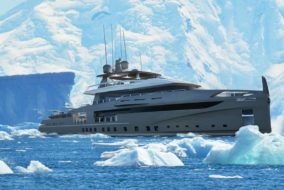