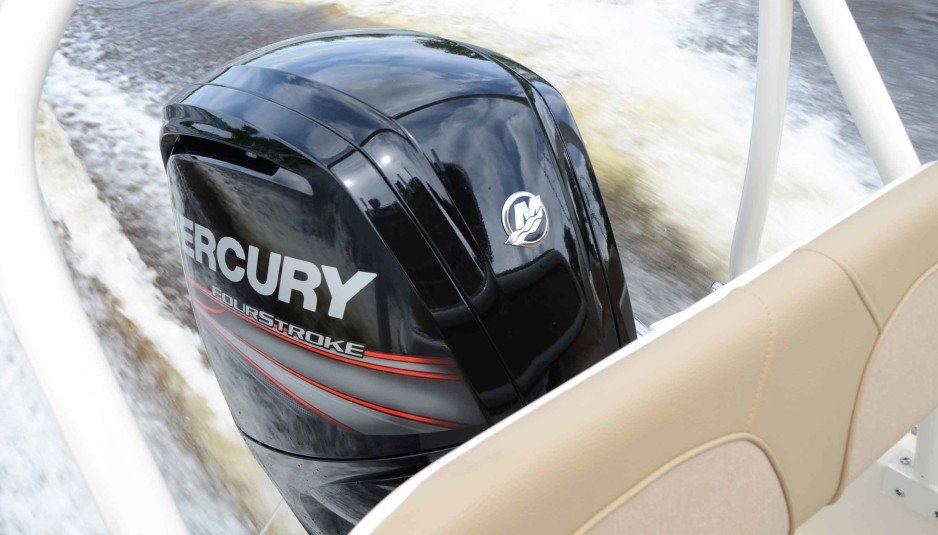 The trail has been blazed by the F150, and the new F115 – in three power steps – remarks the address by Mercury Marine: simple and sturdy engines, made to last long and to run cheap.
Straight four, 4 strokes, 2 valves per cylinder with single camshaft, displacement 2.1 liters and a power range from 80 to 115 HP. That’s the new Mercury FourStroke F115 outboard, combining small dimensions with a feather-weight for the most compact and lightest unit in its segment of the market.
According to Mercury Marine engineers, this means an engine generous in output but frugal in consumption, combined with a great reliability. In order to test it we went all the way to Lake Winnebago, some 20 miles out of Fond Du Lac, Wisconsin where Mercury has its headquarters. 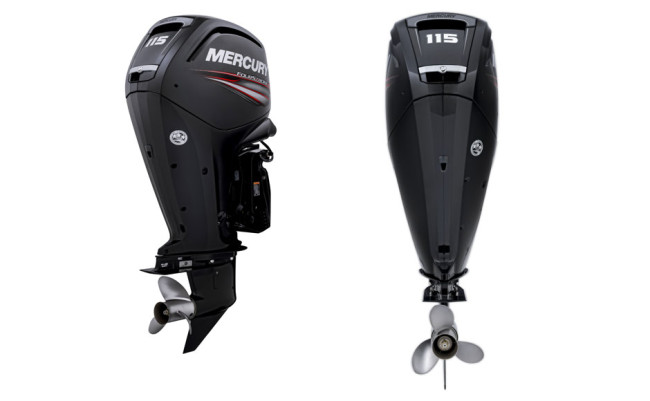 We have the chance to test the new unit on different boats, they are built in US and not marketed in Europe so we focus on the type of hull and the performance of the engine rather then the handling of the boat.
First sea trial is scheduled on an 18ft aluminum launch Lud 1775 Impact, with a dry displacement of around 500 Kg. On the transom, our engine is the F100 (the mid power step), and the prop is a three-blade 19” Laser. Our measurements are in the chart below, but we must say that the water conditions were quite rough during the test so we can’t speed up to the declared 40 knots. Still, we get to planing in 5,6 seconds and to our top speed in another 28. The F100 delivers power very quickly and the numbers say it’s also good in sipping fuel. 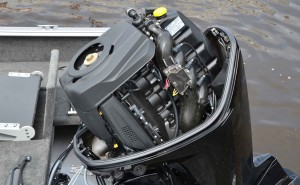 The more powerful F115 is mounted on a Scout 195 Sportfish, very sturdy boat (almost one ton for less than six meters). There’s four of us aboard, and despite our move to the river in order to avoid the Lake’s wind and waves, we can’t reach the top speed stated by Mercury: our read is 34 knots.

The feeling is that this fisherman requires a larger engine, altough the F115 is doing its best thanks to a generous power and torque curve. Maybe the three blade 21” Inertia prop is too long, but we must also take into consideration that the official Mercury tests have been made with just two people aboard. We reach planing in some more than 6 seconds, and top speed in another 30. Fuel consumption and noise confirm what we realized with the “smaller” unit, being very competitive. 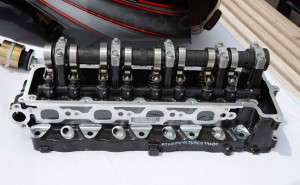 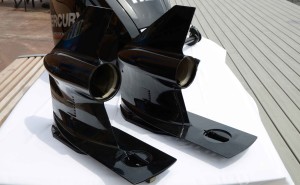 Before we talk about the main pros of these engines, I want to underline an aspect that hasn’t been stressed enough: the units have been totally restyled, and the look is very nice. The caulking carries new design elements on a traditional look, and this will be the new identity of all new models. Sure, the compact size (despite the displacement) helps in allowing a nice design, while the simplicity means a record low-weight for the power category: just 163 Kg.

The new Mercury FourStroke 115 follows the path of the reliable 150, aiming at the same success on the market. The stern is available in normal size or in a larger, sturdier one, called CT (Command Thrust), for heavy duty where a faster acceleration is required. So while the normal final ratio of 2.07:1 is the best compromise between efficiency and performance, the CT’s larger gearbox carries a reduction unit with a 2.38:1 ratio, suitable for harder duties, such as on heavy or displacement boats.
Distribution is very simple: 2 valves per cylinder and a singe camshaft, but with needle bearings to reduce the grip (15% less according to Mercury). This and the larger displacement (from 1.7 to 2.1 liters) increase the torque by 23%, with benefits for performance and economy.

The new caulking looks good but it’s also efficient: it features an air intake system designed for maximizing the flow of fresh air and containing noise and vibrations, as we realized when our instruments shown a higher disturbance from wind and waves than from the engine. The trim pump is made to be silent as well, while a new friction smooths any sharpness in engaging the gear.
Maintenance-wise, the new family of outboards has been designed with an eye to avoiding corrosion: details in copper alloy, parts in stainless steel and a MercFusion strong varnish allow Mercury to offer a three-year warranty against corrosion. Even the common maintenance is much easier, as the simplified distribution has made service intervals much longer.
Considering the available power steps, the new Mercury outboard is ideal for a huge range of new boats; and a great solution for replacing old units and paying back the investment with fuel savings. It isn’t such a difficult task, but we have to wait next Autumn for the range to be available on the market. 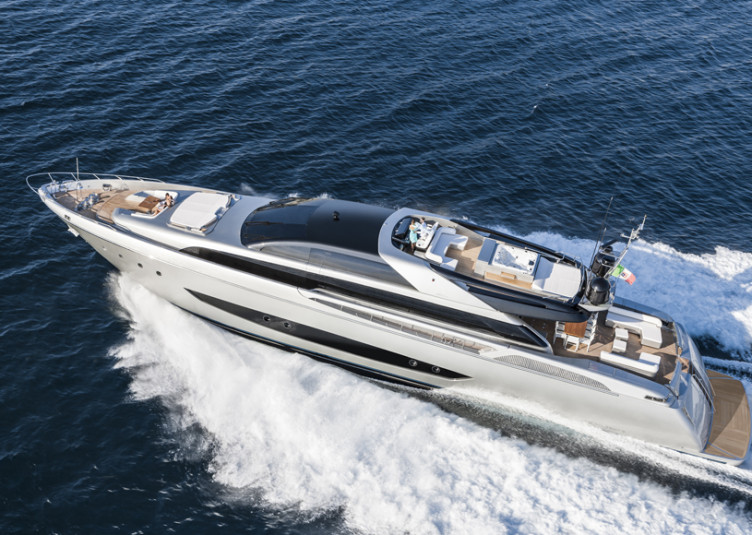 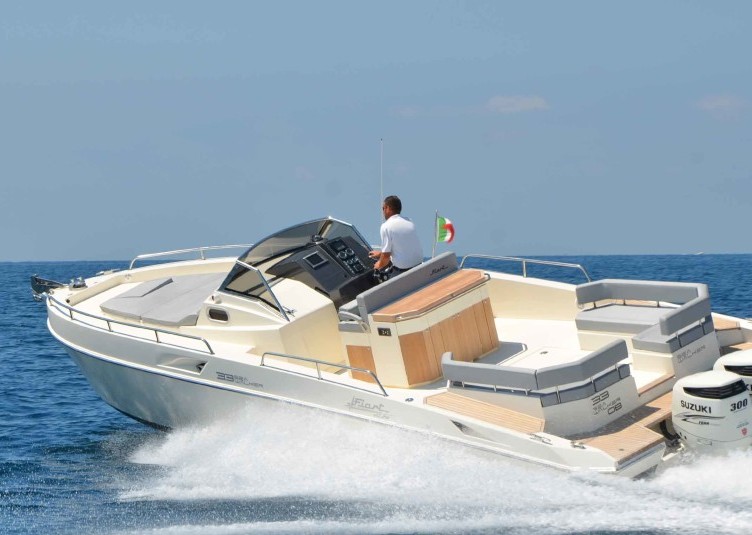 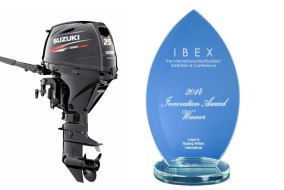 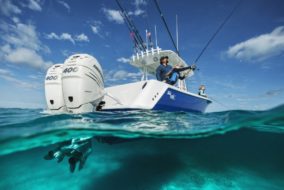 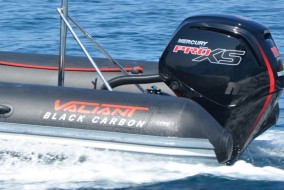