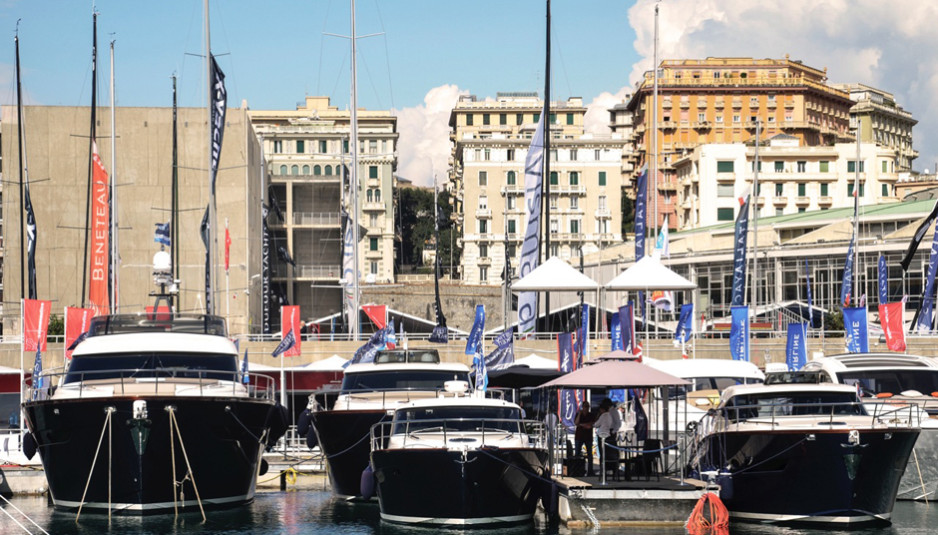 It’s a 360 degrees growth, the one Austin Parker is undertaking. The Italian shipyard has just announced a new range of large boats, a deal with Chris Craft, and an expansion of the sales network.

First things first. Austin Parker is a manufacturer of lobster boats, inspired by the original ones built and used in Maine but in this case reinterpreted by Fulvio De Simoni with an exclusive and modern taste. Their peculiar touch and identity made these boats famous and recognizable allover the world. 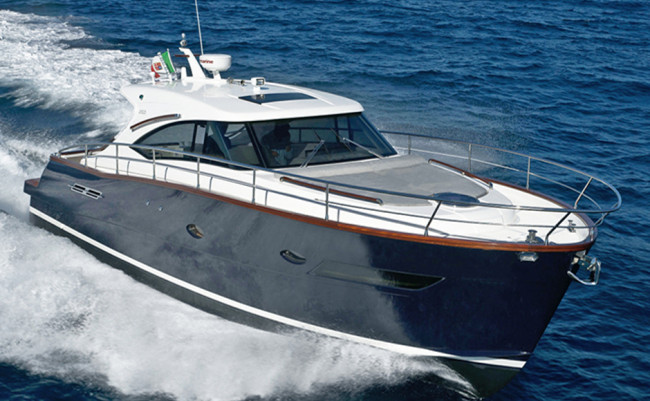 The range spans from 36 to 72 feet, so far at least. Because, the Tuscanian manufacturer, based in Pisa, has just decided to change their pace.
On one hand, they are going to preside the high end of the market, with a range of boats consisting of a 74-feeter – already in construction and due for delivery in 2017, then an 84, a 94 up to a 104-feeter.
On the smaller end, Austin Parker just signed a partnership with Chris Craft: the AP42 will be part of the American boatyard’s range, marketed in USA under the name of Chris Craft Commander 42. After this, the same destiny is forecasted for AP36 and AP52, of course dubbed Commander 36 and Commander 52. In the photo, Austin Parker sales manager Gianni Gravagno is with managing director Michele Parini during the announcement made at 2016 Genoa Boat Show. 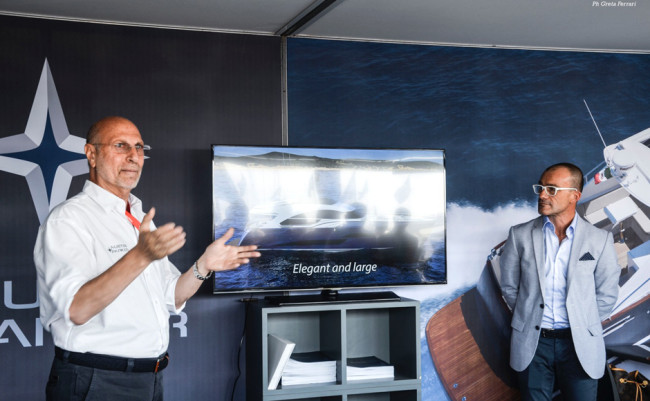 By doing that, Austin Parker intends to link their brand identity to large luxury yachts, while keeping the production of its whole range, which led the boatyard to the success gained from 2008 to present.

In the same direction goes the sales network growth. Therefore, the dealerships located in Europe, Asia and the United States, are now joined by Australia and New Zealand. And, more dealers reinforce the European penetration with the arrival of representatives in Portugal, Sweden and Belgium. 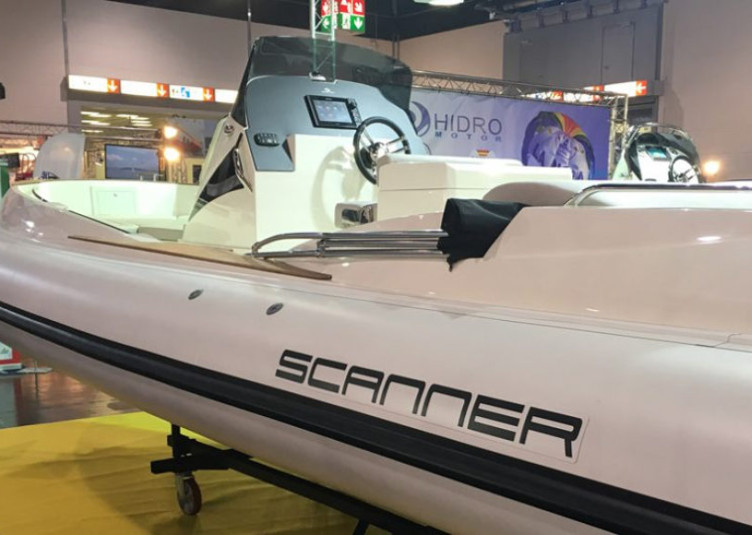 Scanner Envy 860 Touring from Düsseldorf to a... 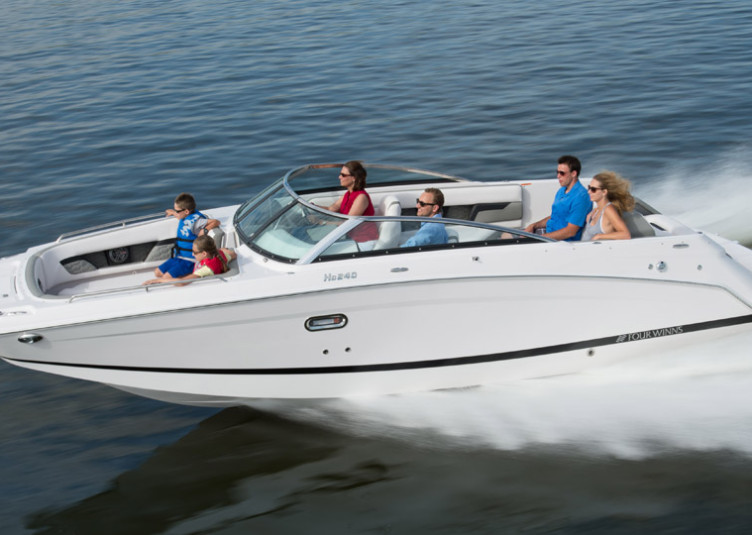 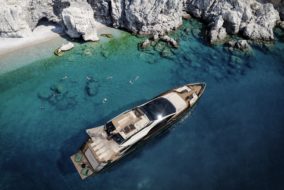 Azimut Yachts bets on Cannes: at the Yachting Festival with 21 models and three world previews 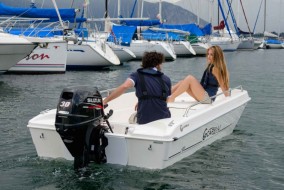 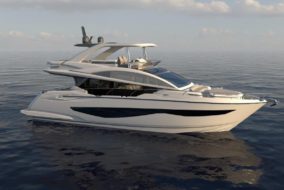