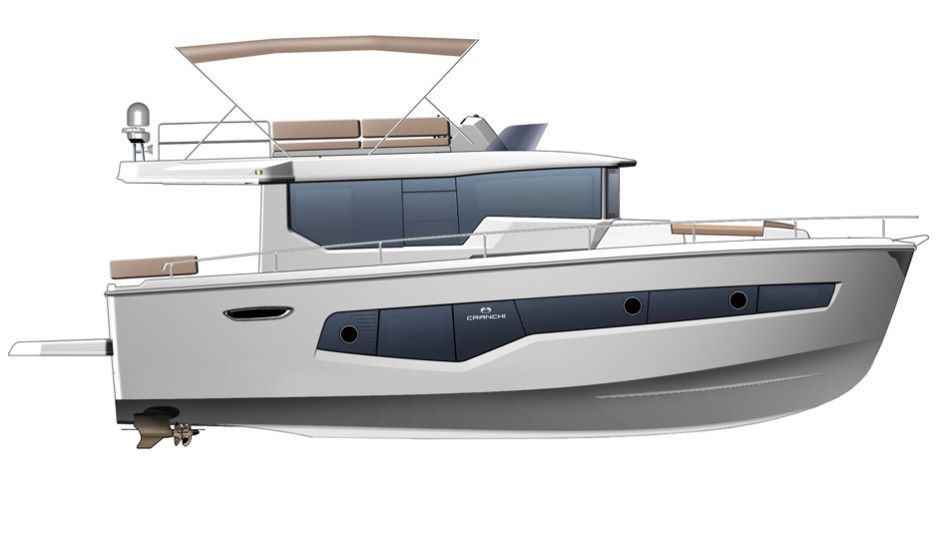 Next year the shipyard will focus on slow cruising with the new Eco Trawler 40 Long Distance, which becomes a 43 thanks to the extended platform

After introducing an average of four new boats per season, now it’s time for Cranchi to develop a major project: both because their range is pretty fresh and because they want to strengthen the yard’s presence in the semi-displacement segment, a part of the market they entered last year with the Eco Trawler 53 Long Distance.  So, the new 40-43 LD will be the entry level offer for new customers, with the idea of moving them to the pleasure of slow cruising and gradually taking them to larger models.

After all, the kind of navigation that trawlers and semi-displacement vessels allow is making them very popular, as boaters discover the true spirit of cruising the sea, enjoy every moment and even limit the costs. And it’s all in the name of the model: it’s a trawler, and it’s both ecological and economical. 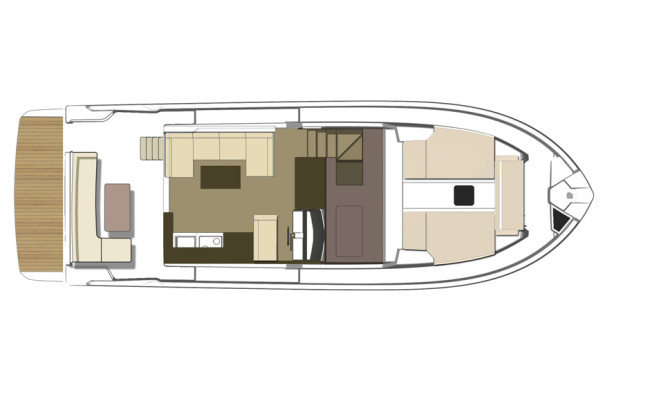 Talking of economy, the new 40-43 Long Distance will be available in different versions, to fit different budgets. Although we still don’t know the prices, what we know is that the base model will be called just 40 due to the absence of the large swim platform. The trim will be simplified but not essential. The owner will choose between two or three cabins, and among three different engine sets: all Volvo IPS, in the power steps of 260, 300 or 330 HP for top speeds 21 to 23 knots. 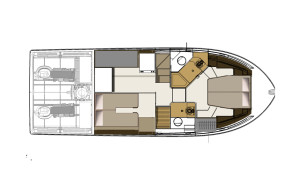 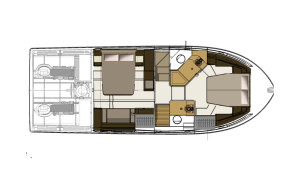 The lower deck features an owner cabin to the bow and the guest ones amidships. When going for the two-room layout, there’s a further choice: either a double cabin on the starboard side and a large storage to the port, or a full beam double room with a king bed and a sofa. Were not for the bathroom access from the corridor, this could be the real owner’s cabin. 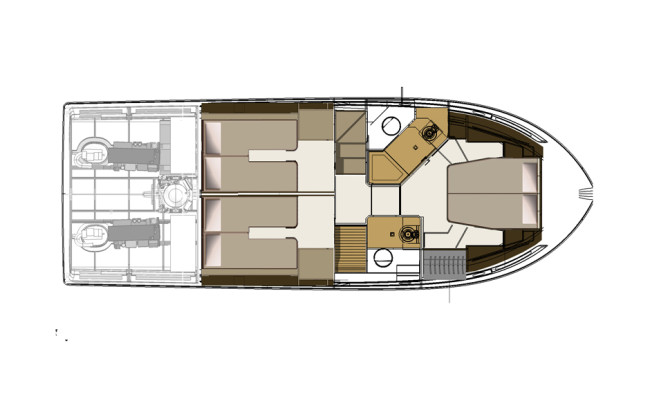 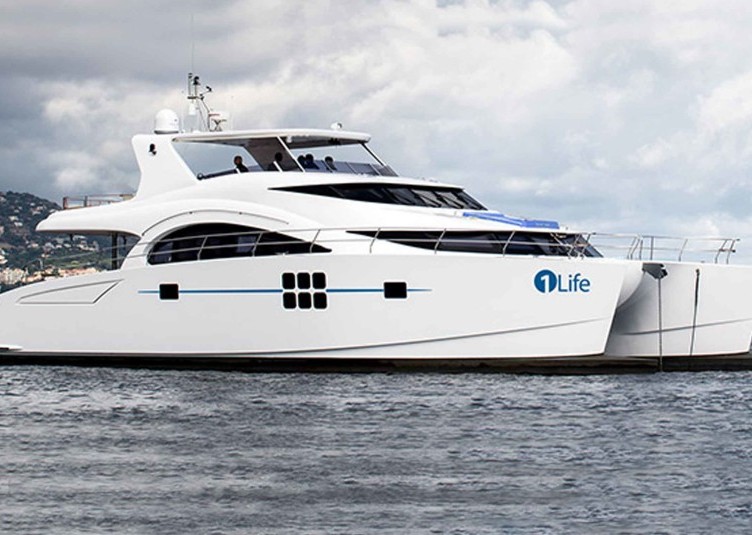 Sunreef Yachts 70: the cruising supercat is... 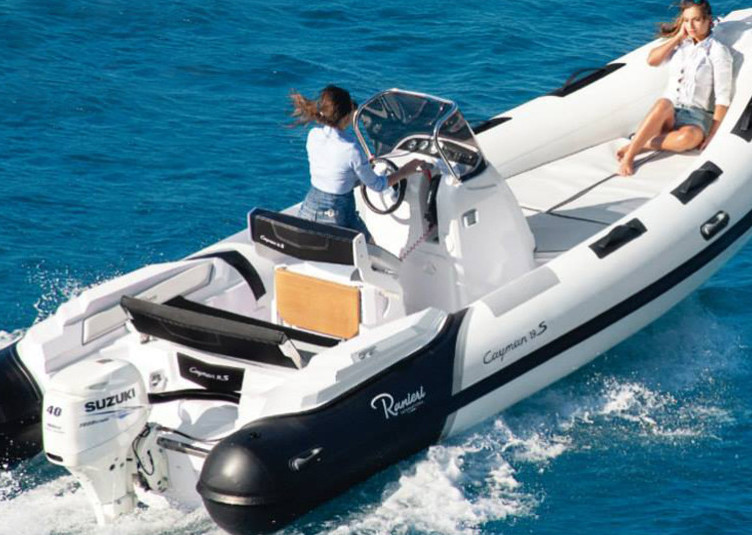 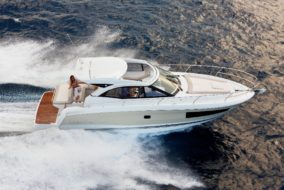 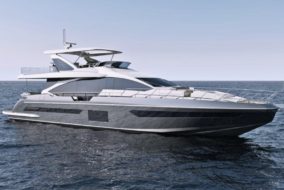