THE HULL OF COLUMBUS 80 M REACHES ANCONA FROM NAPLES, WATERBORNE, TO BE MARRIED TO HER SUPERSTRUCTURE

After a several days’ trip, the three lower decks of the new Columbus 80, built in the Naples facility, are ready to be coupled to the three top ones made in Ancona.
After a trip on a barge from Naples to Ancona, the steel lower section of Columbus 80, one of the largest yachts ever built in Italy, has reached the Adriatic premises of Palumbo Group to be married to the aluminium upper one, which is almost completed in the Adriatic site. 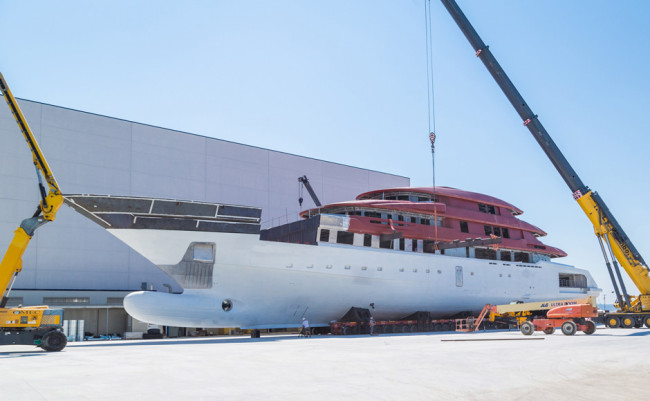 The arrival of the huge structure required a number of very complex operations, proper of the building of commercial and shipping vessels. In particular, the delicate sequence implied moving the hull from the barge, coupling it to the superstructure, rotating the whole ship, and moving her inside the lately completed shed, capable of accommodating two 110-meter units at once. 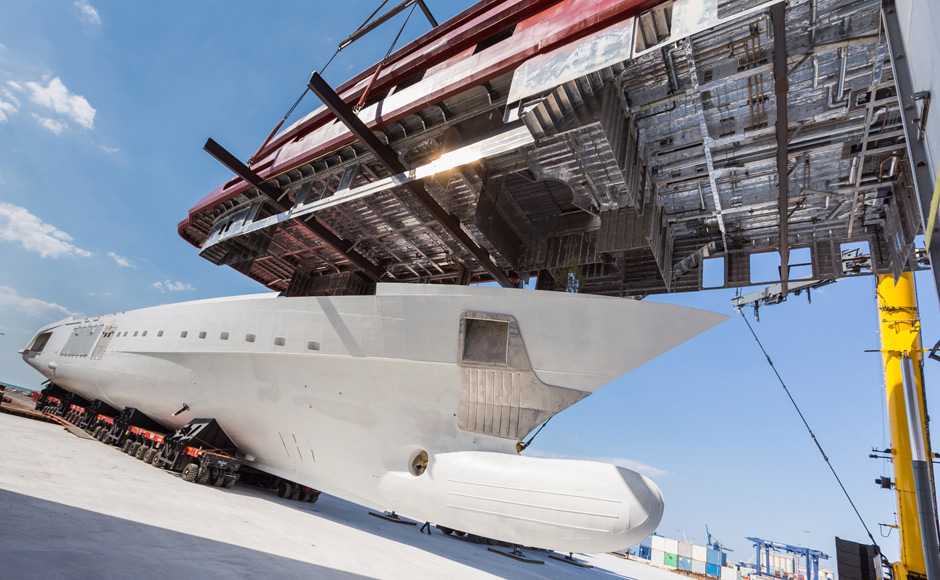 The hull comes already fitted with equipment, piping, machinery, stabilizing fins, engines, generators, pumps and bow thruster. More, the exterior areas and the crew quarters are almost done, while the guests’ deck is completed and ready to be furnished and finished before the final painting.
By constructing the two parts of the yacht in parallel and not in series, it was possible to maintain the ultimate quality standards required by such a demanding project, while reducing the time to delivery by about eight months. So much so that considering the current stage of the work, 12 months will suffice to see the new Columbus 80 completed and ready to be delivered to her owner. The unprecedented building process for a yacht such size was possible thanks to the 50 years of experience of Palumbo Group in the business, with the largest network of shipyards in the Med specialized in repair, maintenance, refit and building of commercial ships and megayachts. 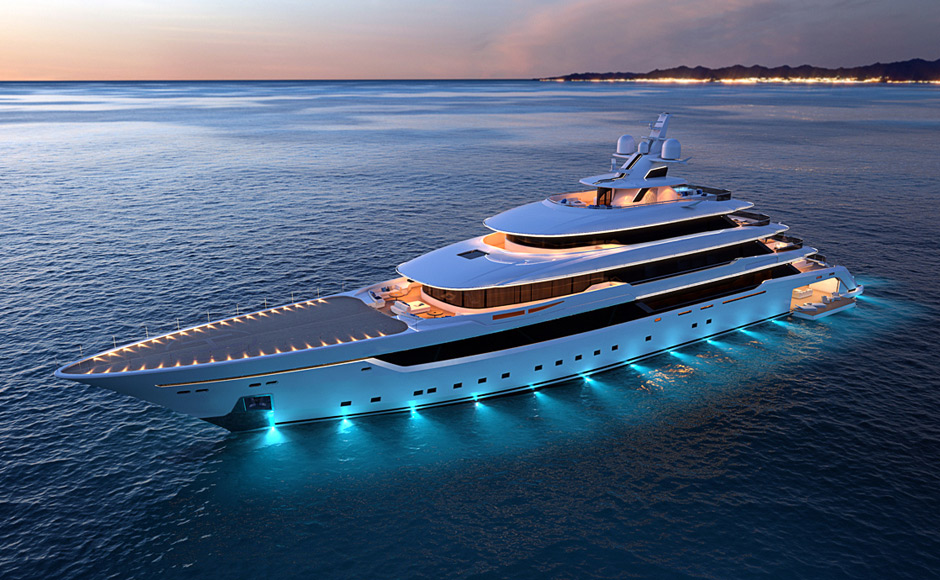 Designed by HydroTec by Sergio Cutolo, Columbus 80m is powered by two 2240 KW (3044 HP) engines with shaft transmissions, for a cruise speed of 12 knots and a top of 16.5. The engine compartment also houses the three 300KW generators and the 125 KW auxiliary one.
The shipyard opted for classic solutions from a technical point of view, with much attention to navigation autonomy, both in terms of range (6,000 nautical miles at cruising speed) and of independence, as shown by the big capacity of all tanks (215000 l fuel, 34500 l water), the desalination capability (24000 l/day), the huge amount of space for pantry, storage and service areas across the six bridges. The comfort on board is emphasized by the presence of four, 5-square-meter large stabilizing fins. The yacht measures 79.50 m in length with a beam of 13 m, for a Gross Tonnage of 2150 GT. 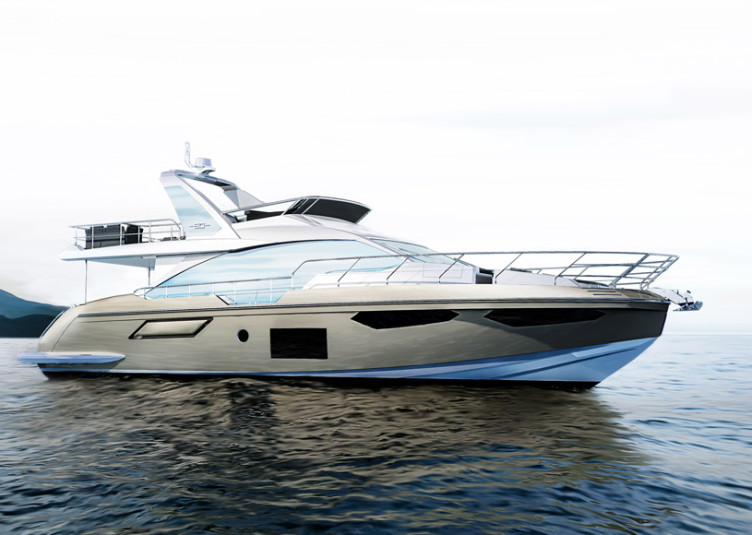 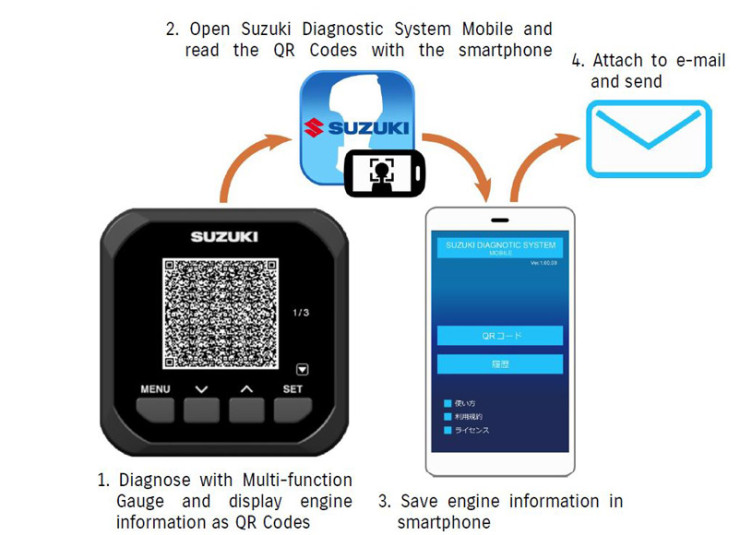 Suzuki Diagnostic System Mobile: it's all in an... 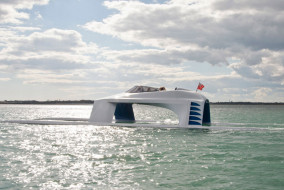 Glider SS18: a whole new concept to be unveiled in London this June 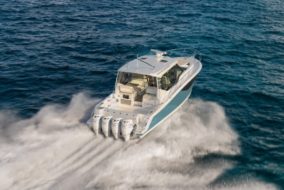 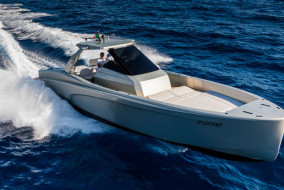