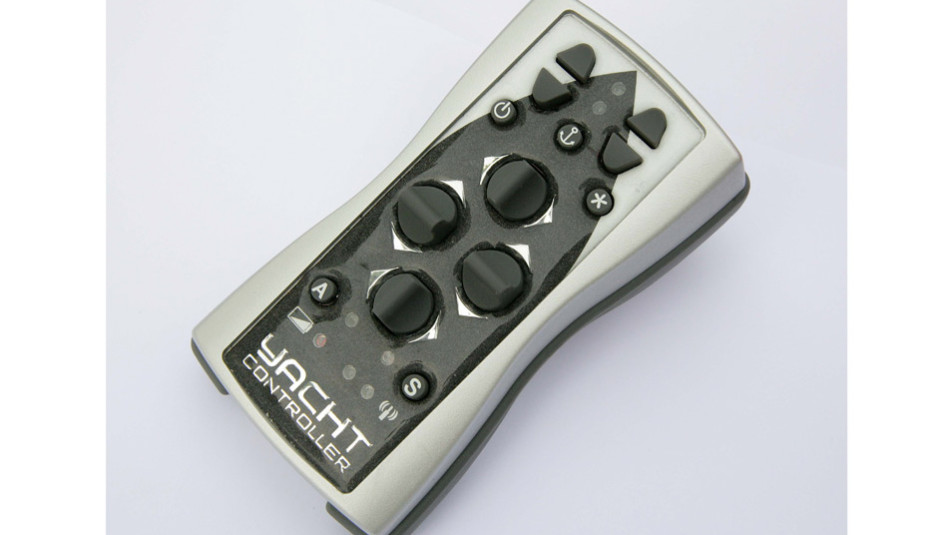 The Dual Band Yacht Controller offer is based on three models of wireless remote controls: Dual Band, Dual Band Plus and En-Joy, beside the JCS Plus fixed joystick. But other innovations are just around the corner…

When you think of a wireless remote control to steer the boat you immediately think of Yacht Controller. An undisputed leadership that lasts since its introduction on the market, at the dawn of the 2000s. Despite being confronted with a series of imitations, it has never known any crisis. Even now that maneuvering joysticks are more or less anywhere and are more and more evolved, no device allows you to moor spot-on or maneuver as you want, like Yacht Controller. As a statement to its efficiency, there are more than 15 thousand systems installed, working since years without any trouble. 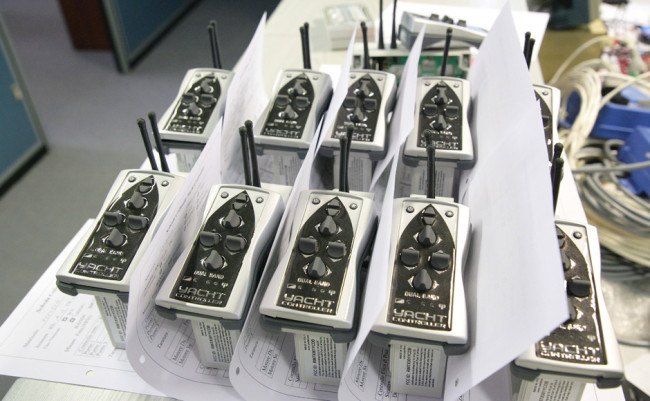 Over the years, the offer has become increasingly wide, but above all more evolved, both because the needs of precision and reliability grew, and because the competition that focused primarily on price was to be fought with quality and technological evolution. It’s therefore no surprise that this year the “entry-level” Smart model was discontinued, to roll out the two Dual Band and Dual Band Plus versions and the En-Joy model that, with the mini joystick and combined with the manual and automatic functions, promises to solve any issue regarding maneuvering. Those who want to stick to the traditional remote control can also combine it with the JPS Plus Joystick. 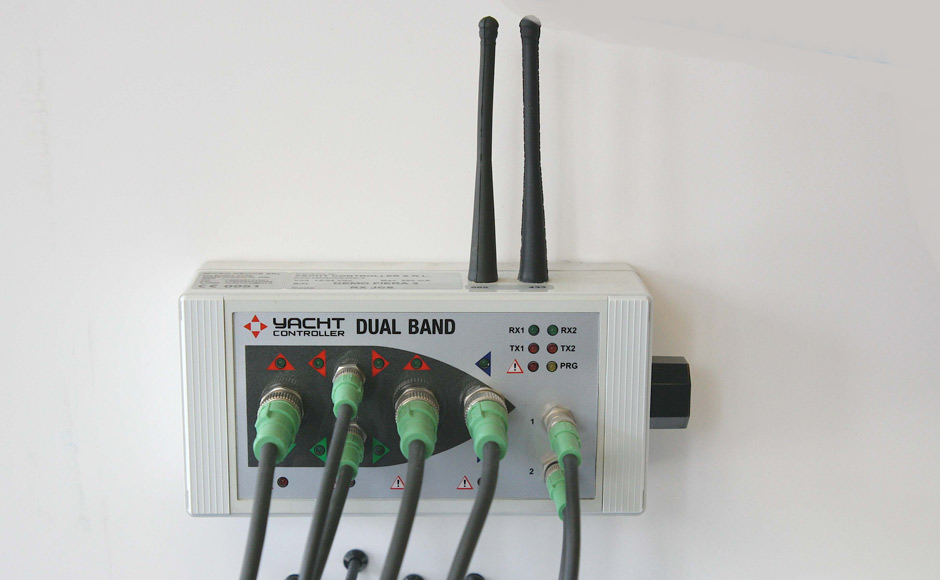 Yacht Controller Dual Band guarantees more safety because it is equipped with two different transmission bands to avoid any interference caused by the presence of nearby devices that do not comply with the law. A button has been added to the transmitter for allowing the receiver to take control of the mooring. Thanks to the special silicone diaphragm levers, guaranteed for over 200 thousand operations, it can simultaneously control the two engines, the bow and stern thruster and the anchor winch. The transmitter is water resistant and floates, the battery change is fast and the AAA batteries are easy to find anywhere. 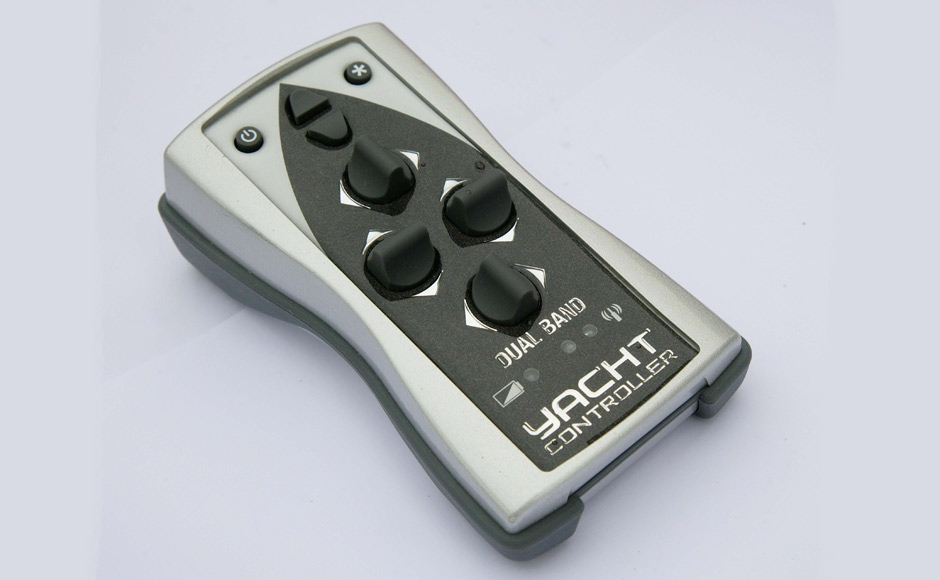 The main features of Yacht Controller Dual Band are: 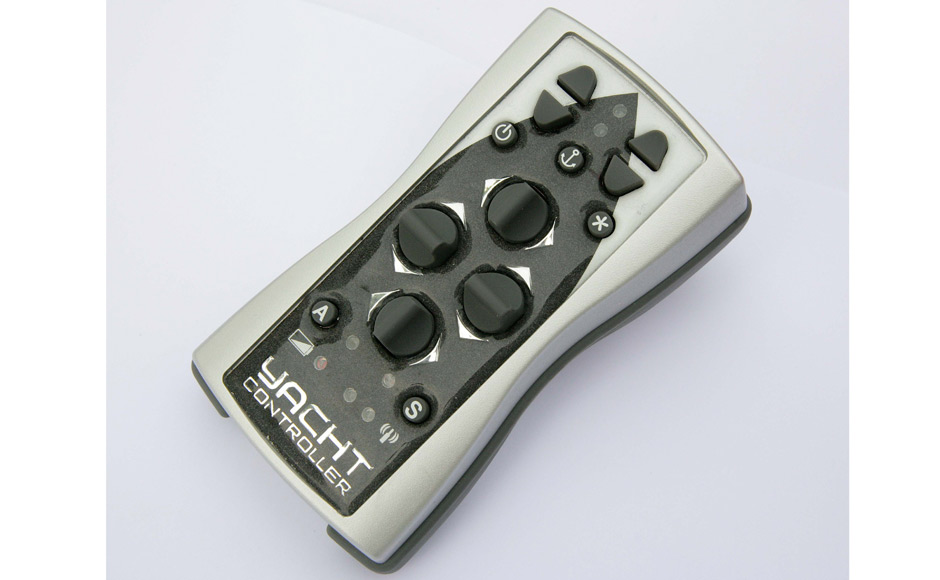 Yacht Controller Dual Band Plus adds a five-profile acceleration module, which allows to increase the action of the engines if the conditions require it, for example in the presence of strong winds. It can also command two anchors. 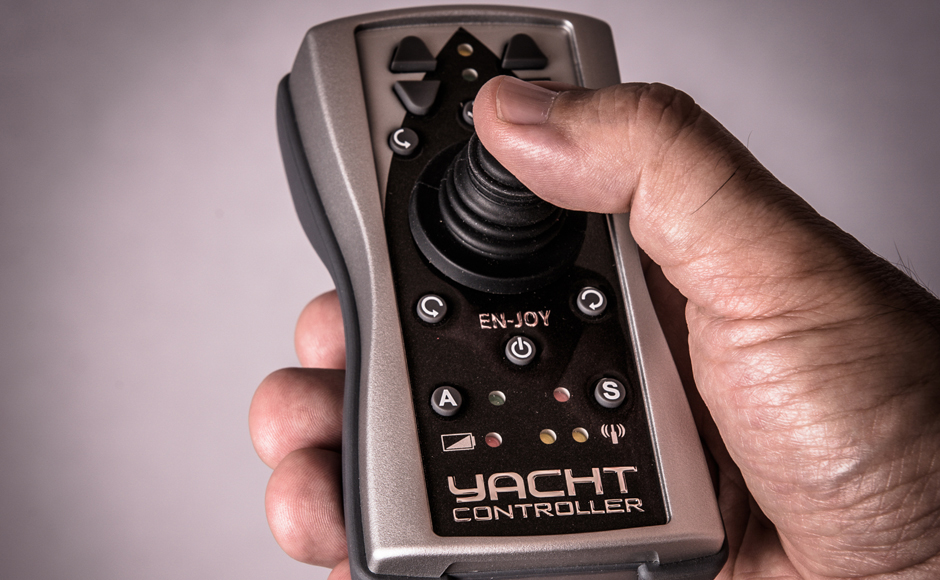 The Yacht Controller En-Joy wireless joystick combines the practicality of the wireless remote control with the one give by the joystick in a single device.
In addition to the characteristics of the Dual Band model here you have:

Yacht Controller En-Joy features a mini joystick: it is sufficient to position the electronic control levers of the boat in neutral, enable the receiver, switch on the transmitter and activate the “take in charge” via the relative button. From this moment the system is operative and from any point of the boat, with just the touch of a finger, left and right engines and bow and stern thrusterswill be simultaneously activated, allowing to maneuver the boat in any direction, simply, without risks, with precision and in relax. By releasing the pressure on the joystick the system will automatically go into neutral. 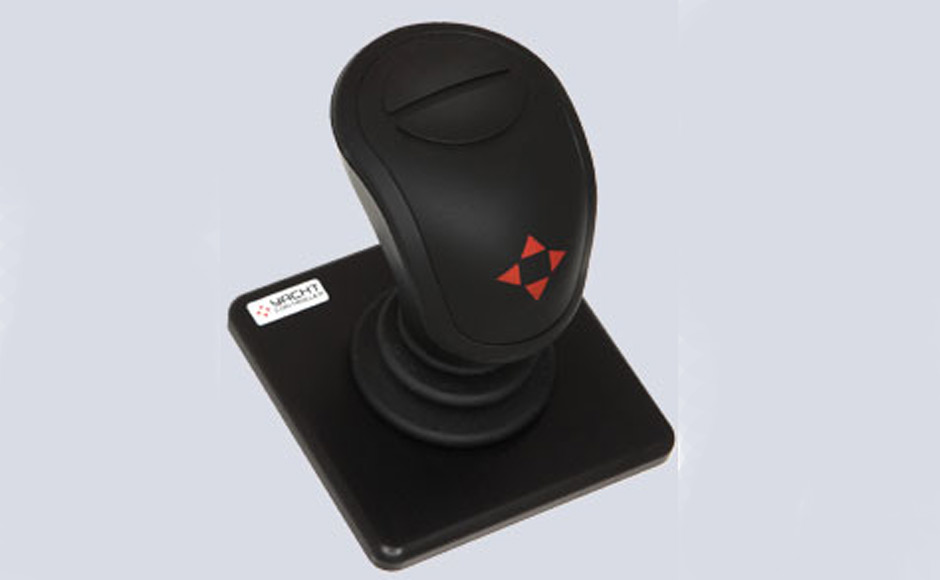 If, on the other hand, you prefer to keep the joystick on the dashboard, here is Yacht Controller JCS Plus. Easy to install, it does not require complex, invasive and expensive work in the engine room, and it is not necessary to lay wires along the boat. It’s enough, once identified the type of electronics throttle, to have a quick installation near the chosen control station on the flybridge or by the helm station. If the boat is already equipped with a Dual Band Yacht Controller system, it is sufficient to link a connector to the Yacht Controller receiver already on board.
Unlike other joysticks on the market, Yacht Controller JCS Plus offers maximum flexibility of use thanks to the automatic and manual modes already described for En-Joy. It is also the only one to be equipped with a control panel with LCD screen, also visible in the sunlight, which will allow, thanks to a clear and simple silhouette of the boat highlighting the engines and propellers, to understand what exactly is activated in the maneuvers that are being performed. 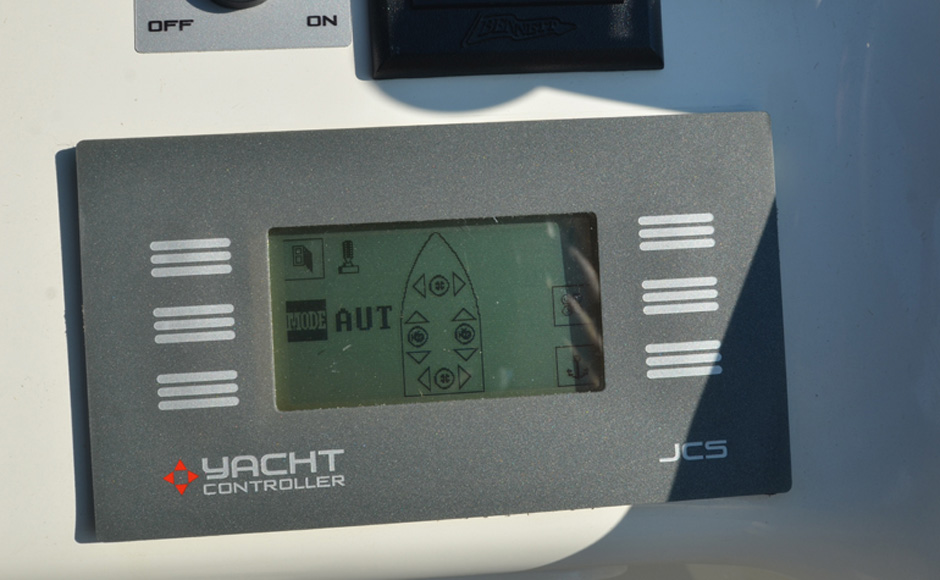 From the JCS panel you can configure different operating modes, choose the language, the measurement units, display an accurate diagnostics and many other data. With levers featuring digital protocol, Yacht Controller JCS Plus allows you to manage the acceleration with different settings depending on the time and percentage of acceleration required. If the windlass (single or double) is available, the function can be controlled from the JCS panel also reading the chain counter. 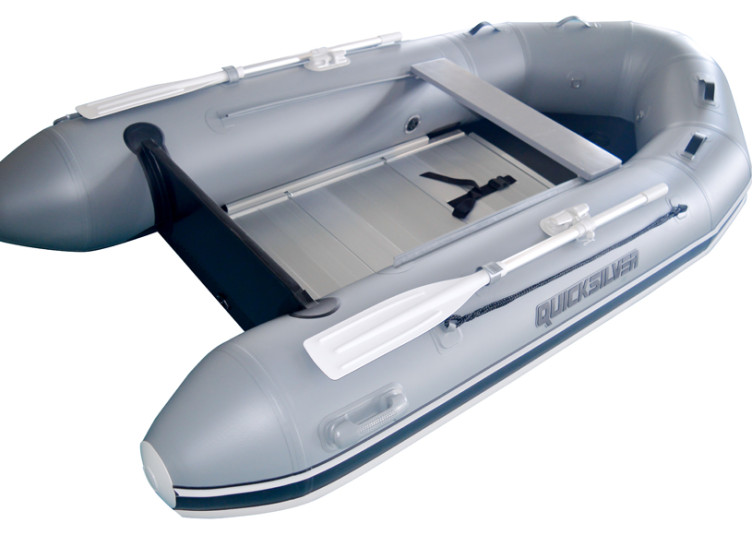 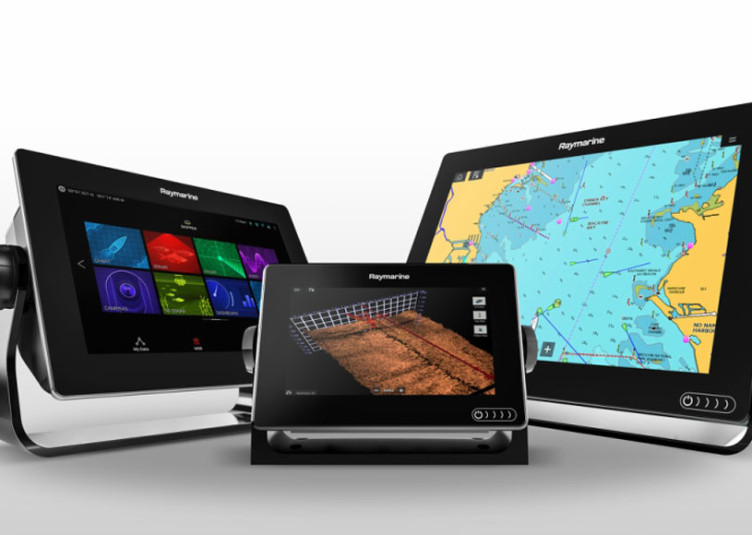 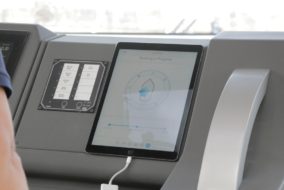 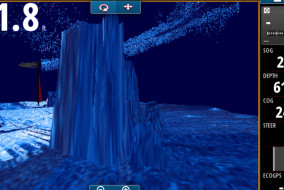 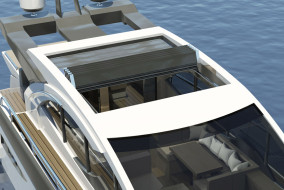