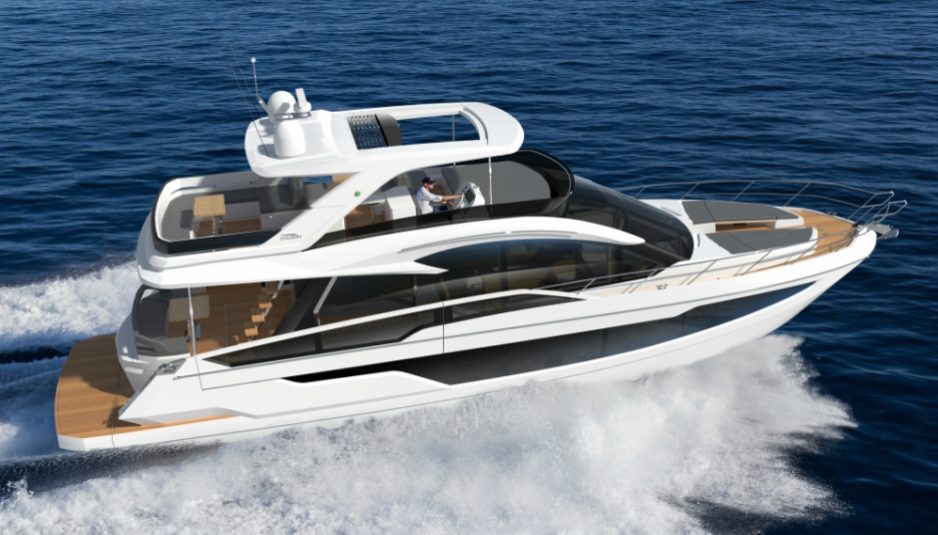 It’s the largest engine in the Swedish manufacturer’s range. The Volvo Penta D13 1000 is the choice of Galeon Yachts for their latest 640 Fly, launched in Miami in February.

Galeon’s latest yacht, the 640 Fly, has been designed to provide a smart use of space throughout its three decks, with luxury touches to appeal to families and charter enthusiasts. One of the priorities for the Polish boatbuilder was to use a powertrain with good performance and power-to-weight ratio. So they picked Volvo Penta’s most powerful marine engine, the D13-1000.

Performance from the engine, luxury all around 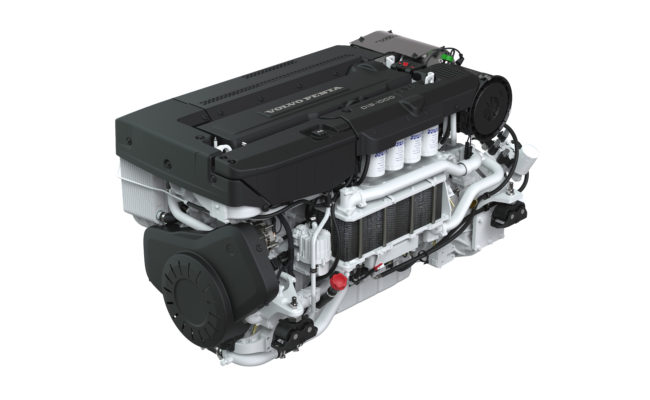 With Volvo Penta D13-1000 the Swedish company entered the 1000HP market for the first time, aiming at providing higher performance, greater durability and more comfort than ever before. Their commitment to the yacht segment led to a major redesign of the previous 13-liter engine and drivetrain. Features such as new pistons, highly efficient injectors and improved cooling systems combine to produce 11 per cent more power than on the previous model. The optimized power-to-weight ratio and excellent low-end torque of the D13-1000 are the results of this design, and the main advantages on the Galon 640 Fly as mentioned. 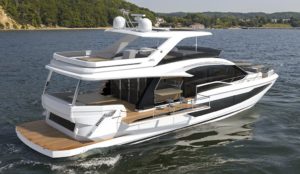 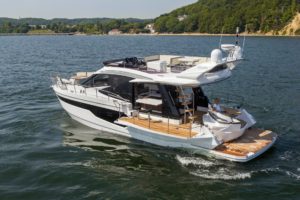 Galeon’s focus on maximizing space to attract customers who want a luxury environment in an agile and easily maneuverable boat, is matched by Volvo Penta’s one on offering powerful and compact engine solutions. The 640 Fly is powered by twin inboard shaft installations of Volvo Penta’s D13-1000 engine, but the Polish boatyard has a long time relationship with Volvo Penta and it seems it will last longer. 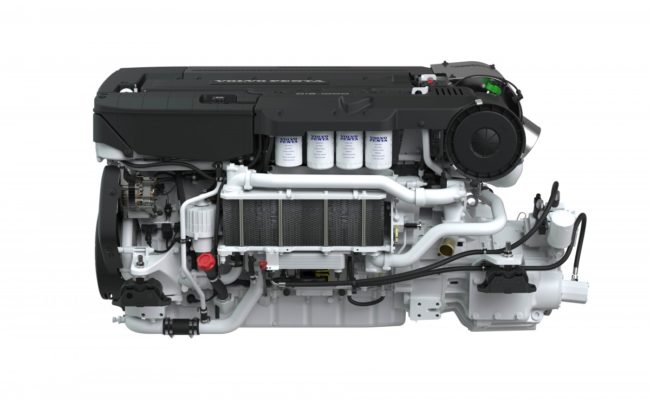 Watch another project from Galeon Yachts: larger, and sportier   http://www.boatmaginternational.com/947-galeon-700-raptor-eastern-wind/ 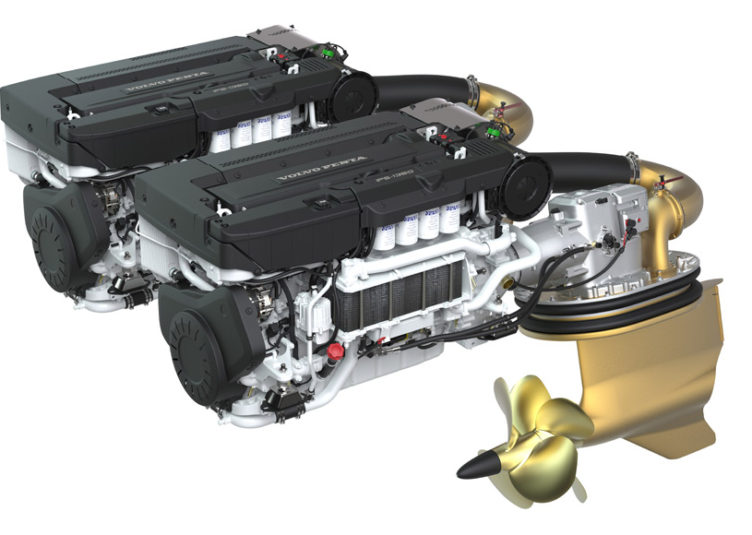 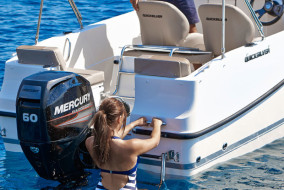 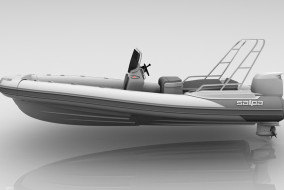 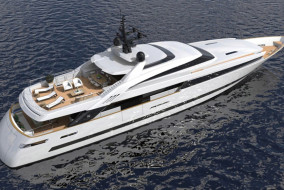