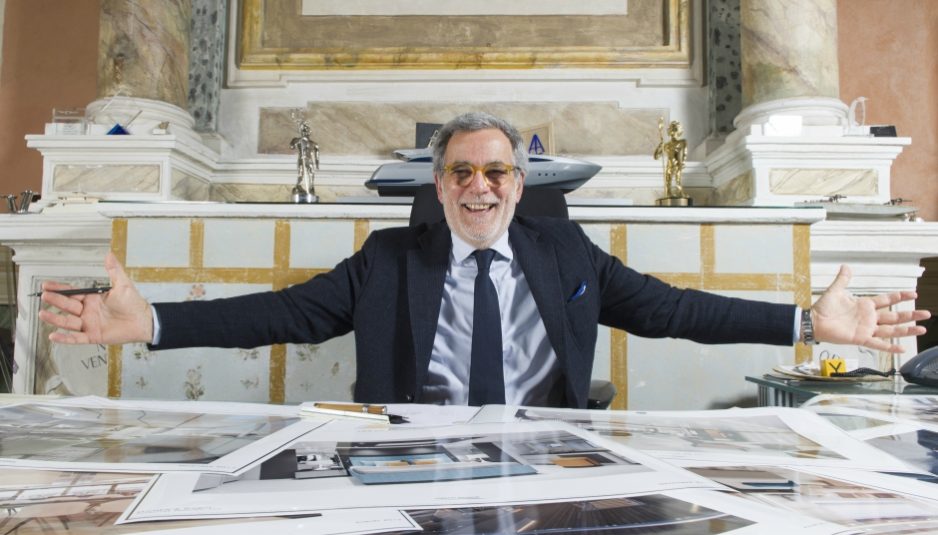 Tommaso Spadolini yacht design studio was founded by the Italian architect in 1978. In forty years he has worked with many importand shipyards, and he’s the father of many beautiful yachts.

The famous designer celebrates his first forty years of career aware of being one of the top names in Italian yacht design. From their beginnings as hand-drawn sketches, essential and timeless lines always distinguish Tommaso Spadolini’s work. He has worked with several top shipyards including Cantieri di Pisa, Barberis, Alalunga, Baglietto, Rossinavi, Aprea, Canados, Otam, Wally and Serigi.

From Florence to the world

Son of the architect Pierluigi Spadolini, Tommaso began his career in his father’s design office. Since the early ‘60s Pierluigi collaborated with the Cantieri di Pisa designing their entire range, including the famous Akhir series. After working alongside his father, in the early 1980’s Tommaso created his first independent designs for Barberis, and started his cooperation with Canados. The first Canados 70’, launched in 1984, brought to the fore one of the crucial traits of Tommaso Spadolini’s work: design must always include strong functional elements. The Canados 70’ became a benchmark in yachting luxury design and the base-model for a complete line-up: from 58’ to 85’, 90’ and 95’, with a total of 107 vessels built in the years between 1984 and 1992.

The collaboration with this shipyard continued until 1991. In 1992 Tommaso was chosen from an international pool of designers to design Fortuna, the Spanish Royal Yacht. Launched in 2000, 43 meters long, with three turbines giving her a speed of almost 75 knots, and Spadolini was responsible for the exterior design. 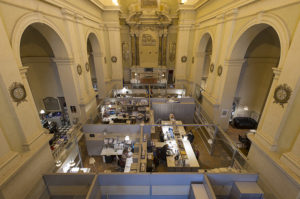 From his offices in Florence, Spadolini alternated work on custom projects for international yards (interior design for Luca Bassani’s first two Wally 80’s and for Bao Bab, the first motor yacht for Camper & Nicholson) and designing production yachts. For Aprea, Tommaso drew the lines of Don Giovanni, an 11 meter powerboat that combined the traditional configuration of a Sorrentine Gulf ‘gozzo’ with an very dynamic superstructure design that was nominated for the Italian design award Compasso d’Oro. This successful theme was applied by Aprea to several different models, the longest at 16 meters, over the next few years. 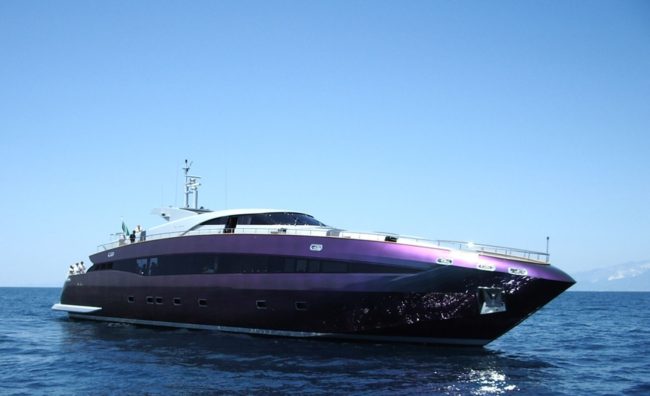 Several custom projects followed in the early 2000’s: the Baglietto 138’ RC for Roberto Cavalli, launched in 2004, followed by Nina J in 2005. Both are perfect examples of the Wide Body concept, a full beam conceptual configuration without side decks that greatly increases available interior volume. Tommaso Spadolini was the first to realize that this increase in interior volume could change the superyacht industry. RC and Nina J were forerunners of this concept, and in 2006 Nina J won the World Yachts Trophies. 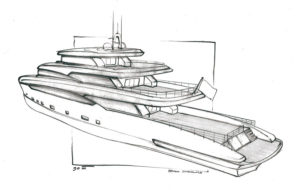 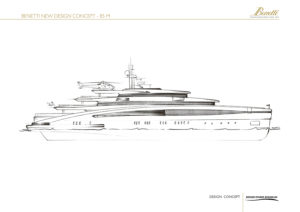 Recently Spadolini was appointed by Turkish yard LINK SOLO ITALIANO Sirena Marine to develop the interiors for two models, 56’ and 64’, in cooperation with German Frers Studio, who was in charge of the interiors. In 2017 a collaboration was signed with Rosetti Superyacht. Here Spadolini designed an entire range, from 50 to 85 meters in length.

Timeless classic is the
ideal description of
Spadolinistyle. Clean,
sober and essential lines

In the summer of 2018 the launch of the new yacht fully designed for Roberto Cavalli is planned, along with a 102’ Motor yacht, built by CCN for an American couple, who appointed Spadolini for interior design.

Timeless classic is the ideal description of Spadolini style. Clean, sober and essential lines that create a design that is both classic and modern; harmonious and balanced designs that never grow old. In Tommaso’s words: “To define the design of a yacht in a word: the only lines are the essential lines”. 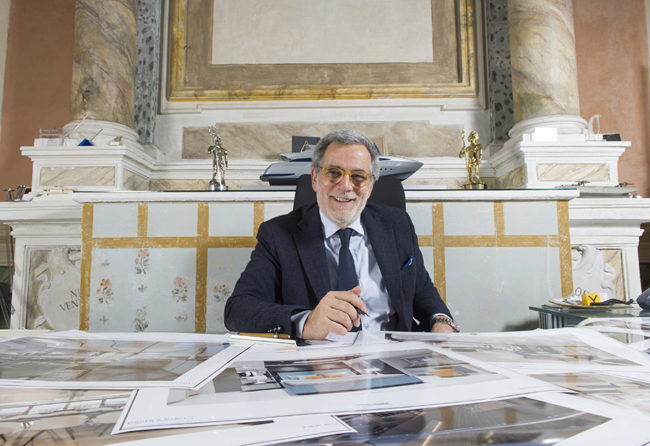 Free-hand drawings Even today, every Tommaso Spadolini project is born from a hand-drawn design. After the first sketches, the drawings are elaborated and transferred to the studio’s staff working with the latest software. This teamwork allows the studio to offer specialized assistance for every project, sharing the work of each phase. 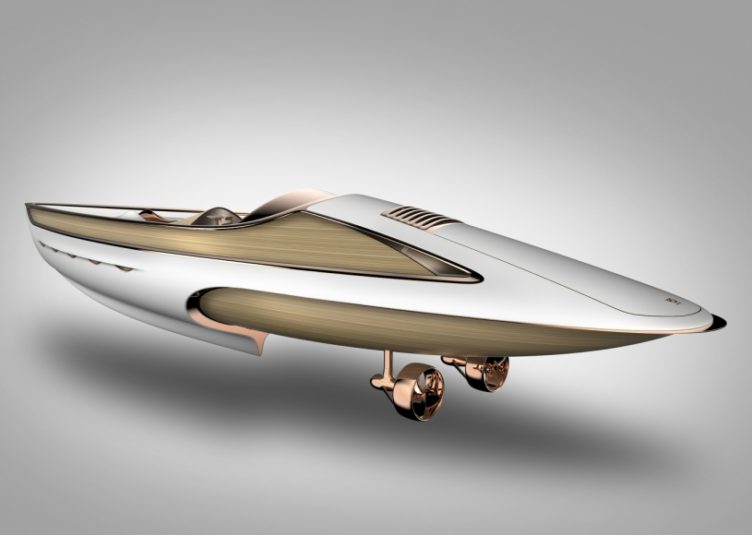 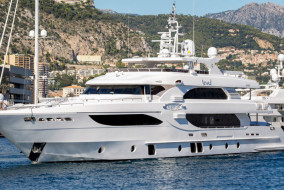 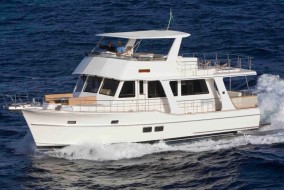