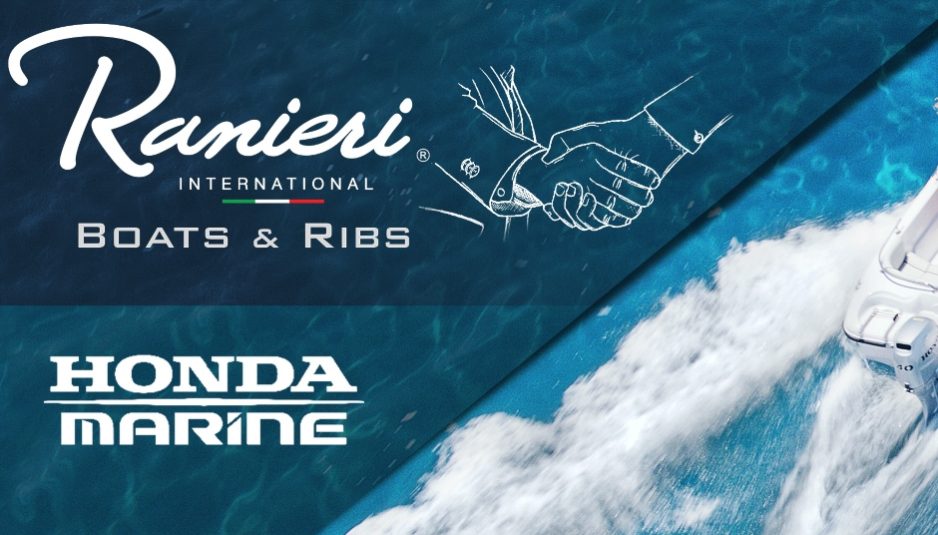 Ranieri International continues to grow: the Italian boatbuilder is pursuing an important development strategy in Europe. Just a few days ago they released the news of a new model (we’ll tell you about below here), but the most important news is the partnership that the Italian company has signed with Honda Marine Europe. Ranieri will build specific models exclusively for the Japanese brand, which won’t be available on any of the Ranieri dealerships.

The builder states that there won’t be any misunderstanding: the current (and future) range of Ranieri International models remains available only to their official dealers, while the ones built for Honda will be distributed by the European network of the Tokyo company under their brand.
What this means, however, is the recognition of the competence and know-how held by Ranieri International: the Japanese brand, or rather their European branch, has found in the Italian company high levels of quality, style, seaworthiness, comfort and performance. So much so to prefere them to many other potential partners, even in countries where the cost of labor would have been significantly lower.

Still in the path of a European
growth strategy, Ranieri International
has announced that in 2019 they will
launch a new model named 220 SH

This is a matter of pride not only for Ranieri and their sales network, but also for all the players in the nautical sector in Italy. A sector of excellence, which creates jobs and generates a substantial turnover, and which is driven by the commitment of all the people involved in order to grow and be successful abroad.

Still in the path of a European growth strategy, Ranieri International has announced that in 2019 they will launch a new model. 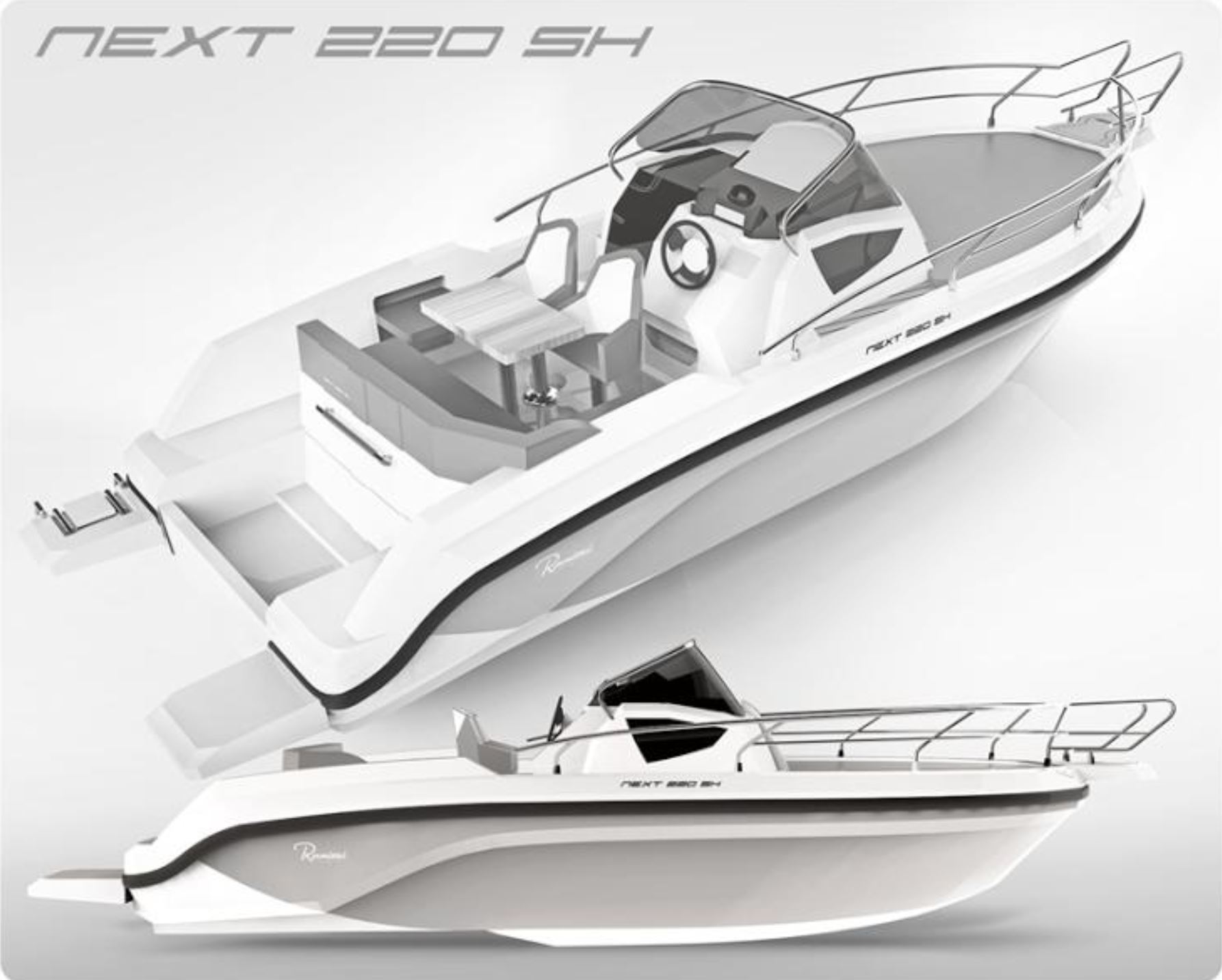 It will be named Ranieri 220 SH, and it will enter a very competitive segment. The key features of Ranieri boats will be there, from the catchy look to the good level of finishing, then again the performance granted by the stepped hull. All at a competitive price thanks to the adoption of a reasonable outboard motor (we reckon a range of powers from 120 to 250 hp). And of course there will be a small cabin below deck, thanks to the raised bow that also creates a large sundeck.

While waiting to see Ranieri 220 SH in the water, here you can read all about the slightly larger 240 SH. 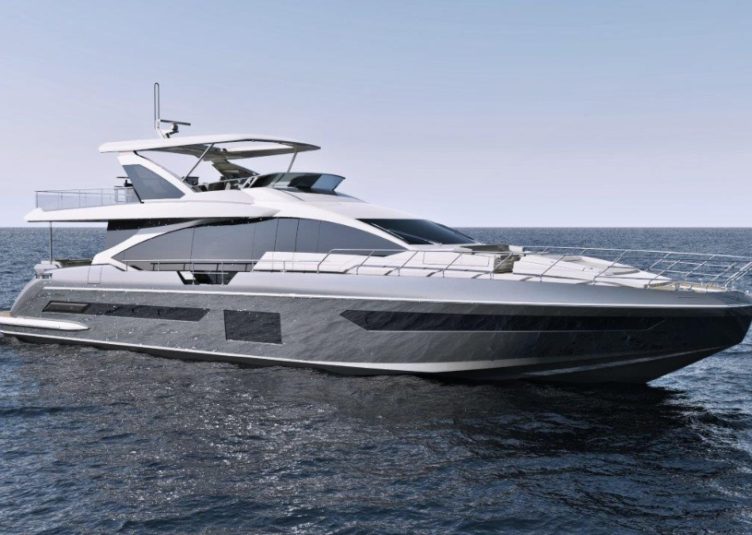 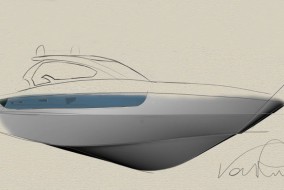 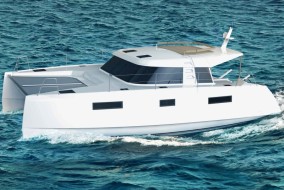