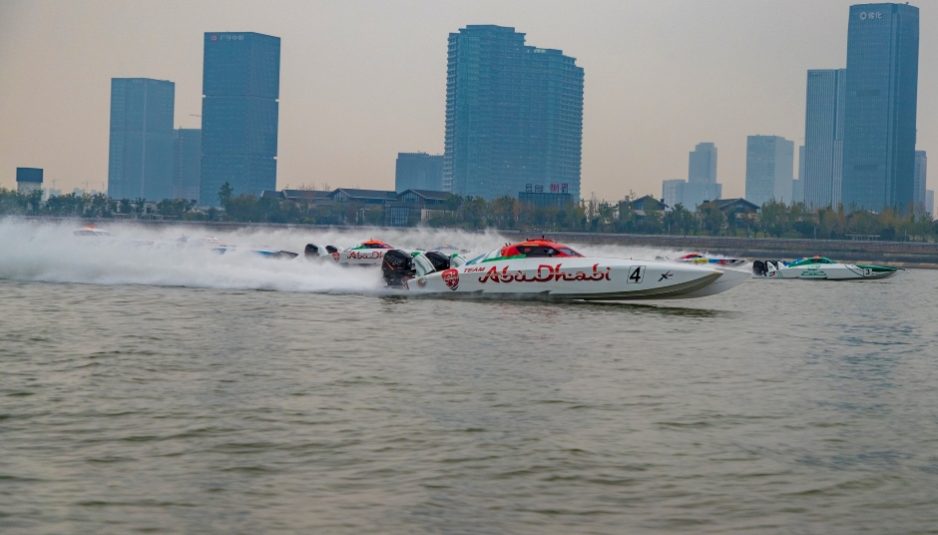 In a rainy Hangzhou, Abu Dhabi scores a one-two with Torrente and Al Mansoori first and now at the top of the oeverall ranking of the 2018 XCAT World Championship. Second is their buddies of Abu Dhabi 5, third a disappointed Dubai Police.

And at the end of race two in Hangzhou, fourth stage of the 2018 UIM XCAT World Championship, the most important result has come: with today’s victory Abu Dhabi 4 of Faleh al Mansoori and Shaun Torrente is on the top spot of the overall ranking for the first time in the season, with an advantage of nine points on Dubai Police of Nadir bin Hendi and Arif al Zaffein. 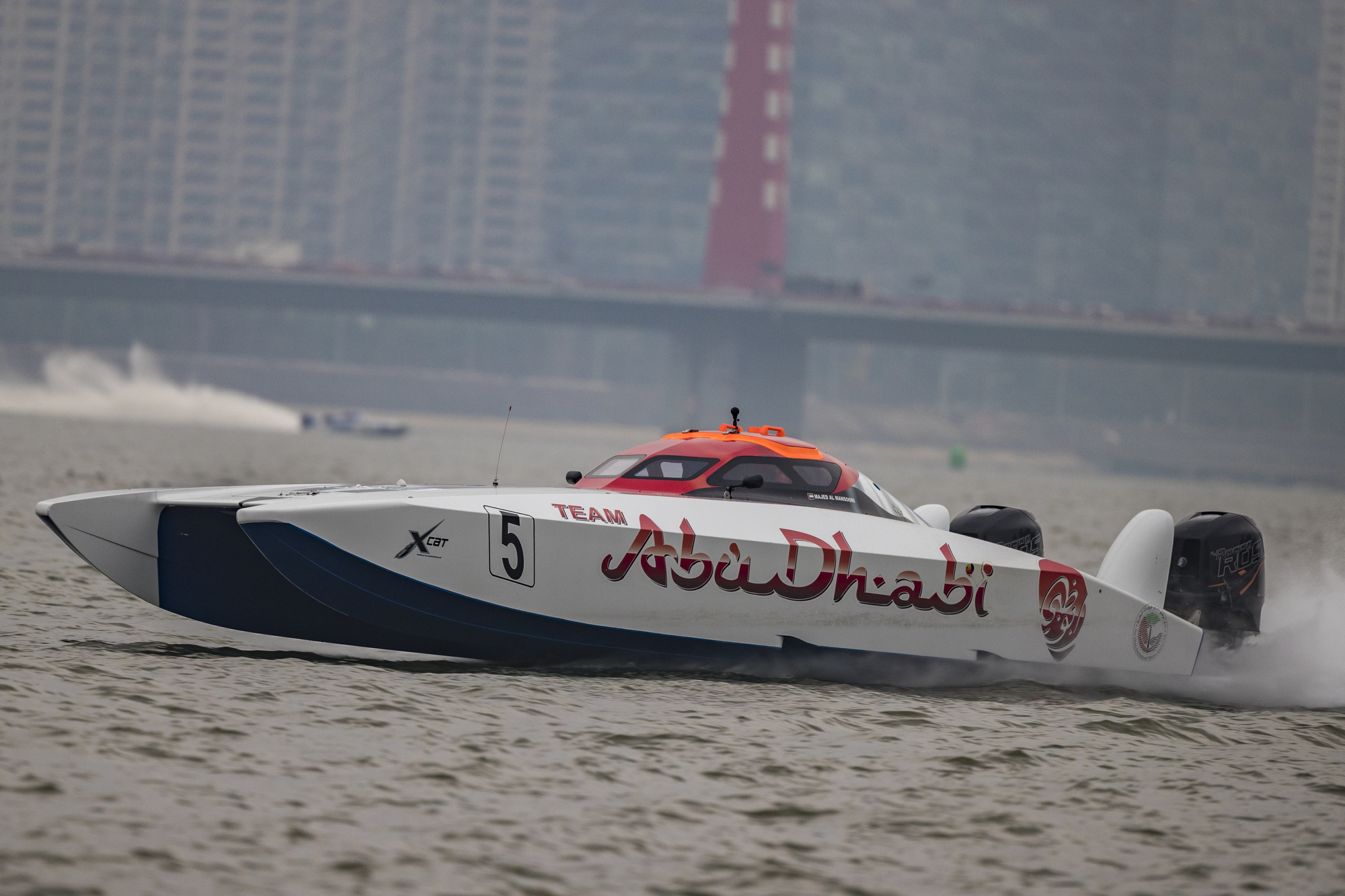 The race has been quite tranquil for the #4 crew, at least from outside. The delicate parts, i.e. the start and the first turn, have been managed perfectly by the crew and from that moment on all they had to do was to gain ground on the boats behind and have their long laps in the right time. That’s what they did, in order to finish a perfect race and score the longed 35 points.

Behind it wasn’t that simple. 222 Offshore with Darren Nicholson and Giovanni Carpitella started in second but lost power from one engine and consequently two positions, while Jan Trygve Braten and Pal Virik Nilsen of Team Australia had huge issues with one engine (two times it stopped, two times it started again) and slid back to 8th. 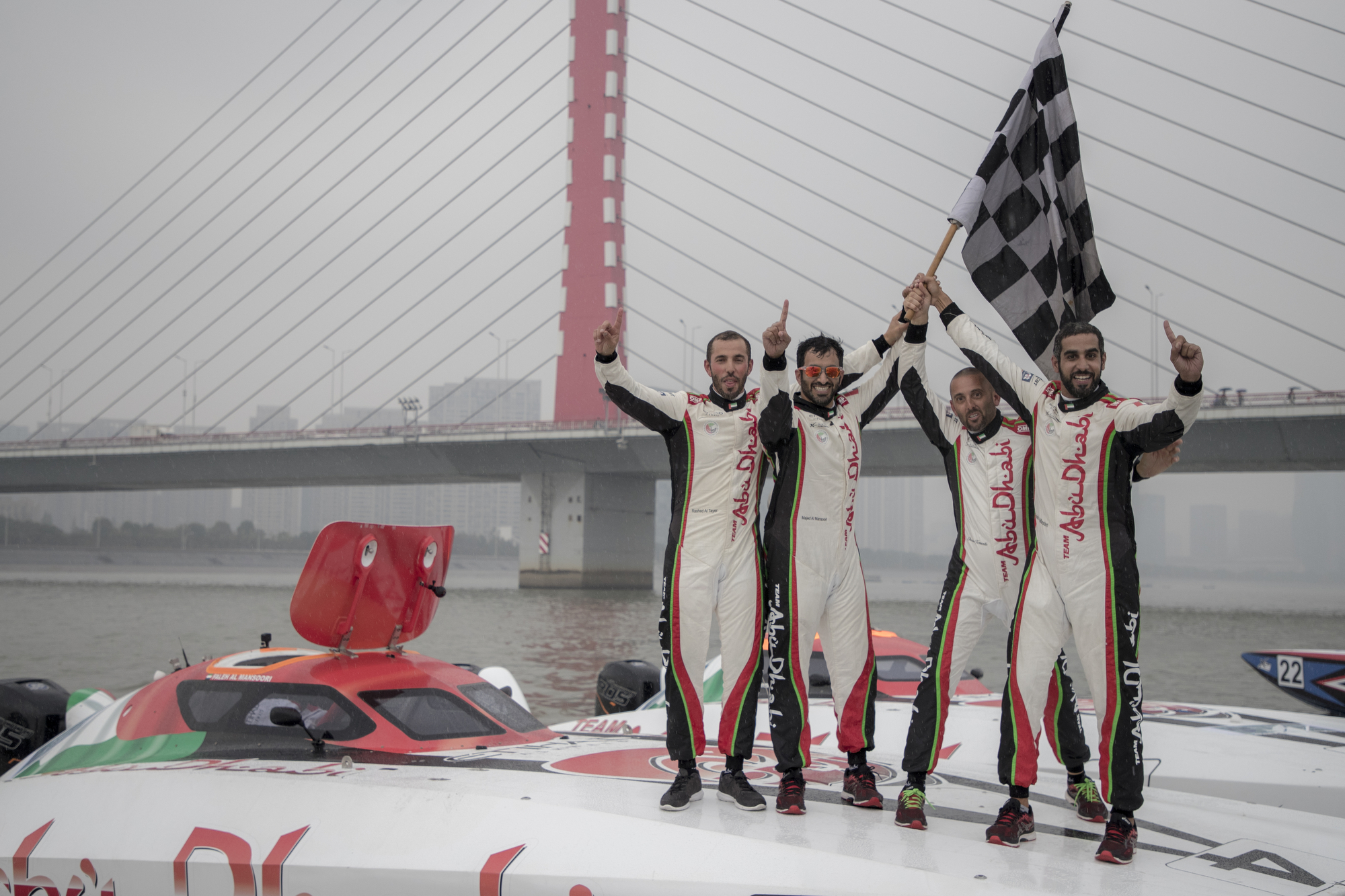 The attention was on Dubai Police, as Bin Hendi and Al Zaffein had to recover from the 6th spot in order to defend their leading overall position on Abu Dhabi 4. And they did their best: lap after lap, with a good strategy to support them, they climbed up to third spot. But not more than that, so they lost the leadership.

As for the rest, the race can be deemed satisfactory for New Star ( Dmitry Vandyshev and Mikhail Kitashev), Videx (Dani Martignoni and Alfredo Amato), and Yacht Club Como (Nico Caldarola and Serafino Barlesi), respectively in P5, P6 and P7. 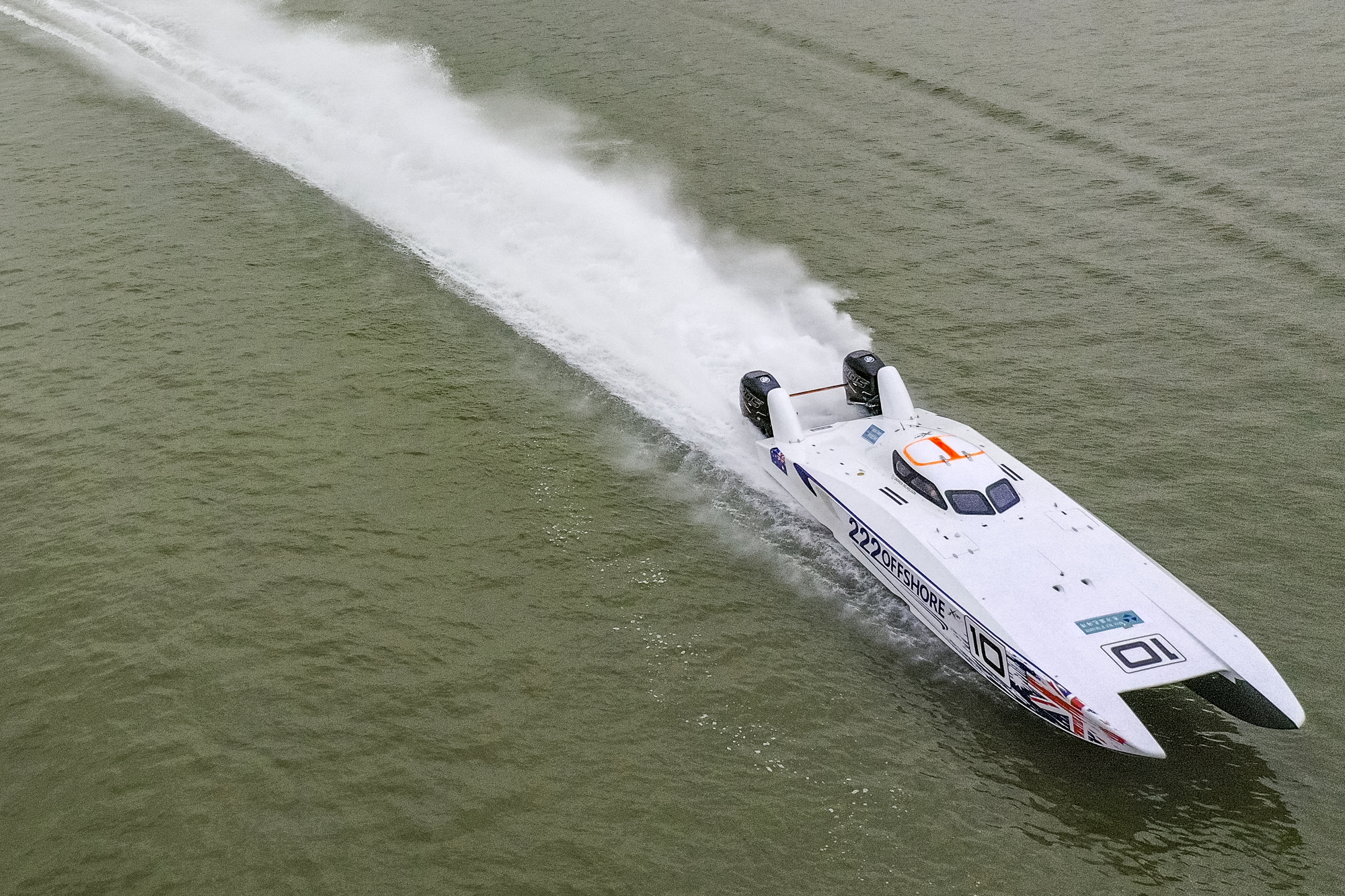 Pastamato (Joakim Kumlin and Andrea Comello) is 8th despite a weak engine, followed by Kuwait (Moustafa al Dashti and Abdullateef al Omani) who gets a penalty for an error at the start gate and Hi-Performance Italia (Giuseppe Schiano and Francois Pinelli) who started 5th but had a big problem in the first laps taking them all the way back to the bottom until the retirement. No start for Swecat of Sebastian Groth and Erik Stark for yesterday’s broken gearcase which couldn’t be replaced. 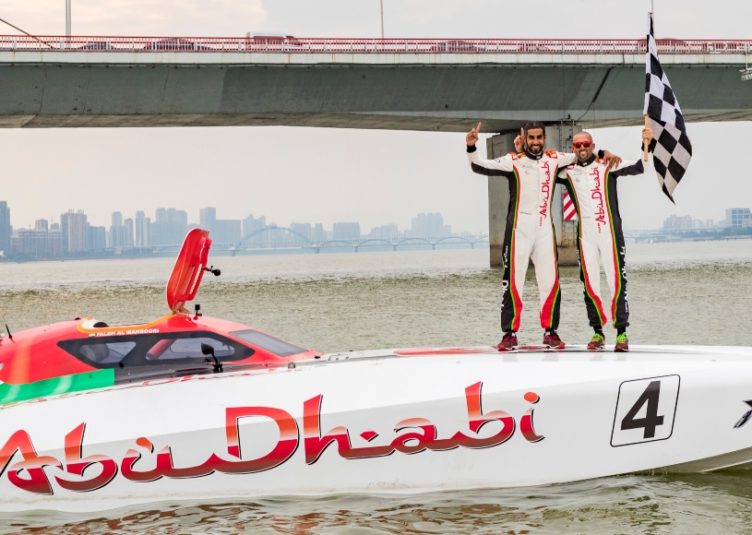 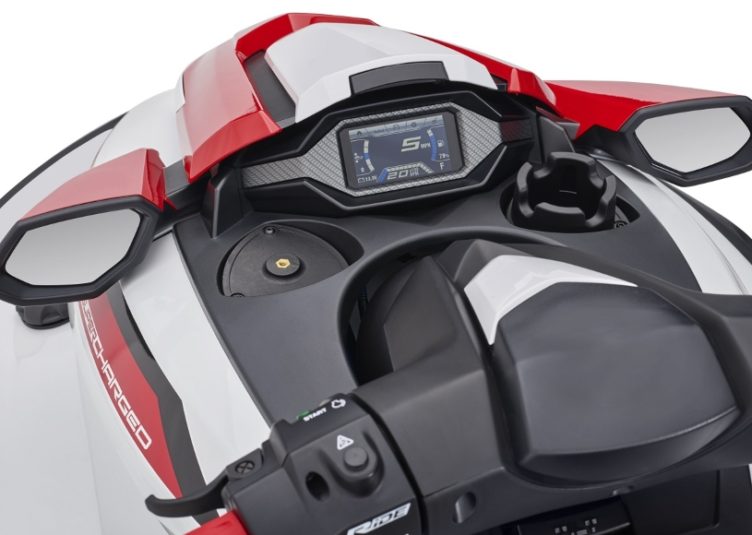 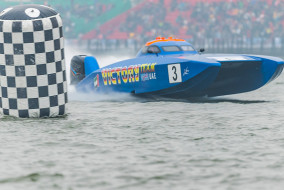 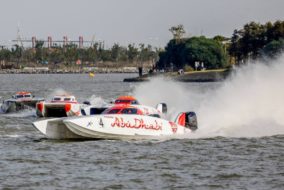