Benetti is one of the “happy few”: the shipyards who have know-how and capability of building giga yachts. The latest launch, Benetti FB275, is the perfect example.

The Italian shipyard has successfully completed the third chapter of their so-called Giga Season: the 108-meter Benetti FB275 has been launched, and now the long-term plan for building even larger yachts can start. The Company went for important investments: the expansion of the Livorno premises with two new buildings has allowed Benetti to considerably increase their productivity. Each shed measures 58.5 x 137 meters with a height of 30.4, and both are equipped with two gantry cranes with a lift capacity of 40 tons. All this makes it possible to build three giga yacths in parallel, supported by a dedicated team of experts in this specific projects.

The 108-meter steel hull has a beam of 14.5 meters and a draft of 4.4. The superstructure is built in aluminum, for a total displacement of 3,600 tons. Designed with the target of cruising oceans without refueling, the Benetti FB275 has a 345,000-liter fuel tank which allows a range of 6,500 nautical miles at 14 knots. The external lines were designed by the English firm RWD, while the interiors come from the hands of the Benetti team.

More than 1000 square meters are dedicated to outdoor spaces along the five levels: an Observation Deck on top offers breathtaking view and features a circular seat for conviviality; on the Bridge Deck two L-shaped sunbeds are carefully arranged around a 1.5-meter fireplace. Yes, we said fireplace… The Owner Deck has a private dining room and a seating area, while on the Main Deck there’s a huge table and seating areas which give a level of privacy. The owners can also enjoy a large, heated pool.

Abow on the same deck two 14-meter tenders can be stowed, while another customized 10-meter one finds place in the yacht’s garage on the Lower Deck, along with up to eight maxi jets. FB275 also sports a separated 1500-liter tank for all the water toys. The yacht is equipped with five cranes and two special pantograph, hydraulic lifts for handling tenders up to 15 tons.


The impressive environmental features of Benetti FB275 are partly due to the 500 kW Schottel SPJ stern jet, which allows the yacht to move using only clean, electric propulsion over short distances

The main propulsion of Benetti FB275 is guaranteed by two MTUengines delivering 2.880 kW each, fora maximum speed of about 18.5 knots. The main power generators are no less than four CAT C18 engines, with a power of 465 kW each. The impressive environmental features of Benetti FB275 are partly due to the 500 kW Schottel SPJ stern jet, which provides exceptional maneuverability and allows the yacht to move using only clean, electric propulsion over short distances. FB275 is also equipped with two 200 kW, variable-pitch Rolls Royce bow thrusters integrated with the stern thruster via a DP system interface made by Rolls Royce. The stabilizer system is completed by four fins supplied by Naiad-dynamics.

The numbers of Benetti FB275 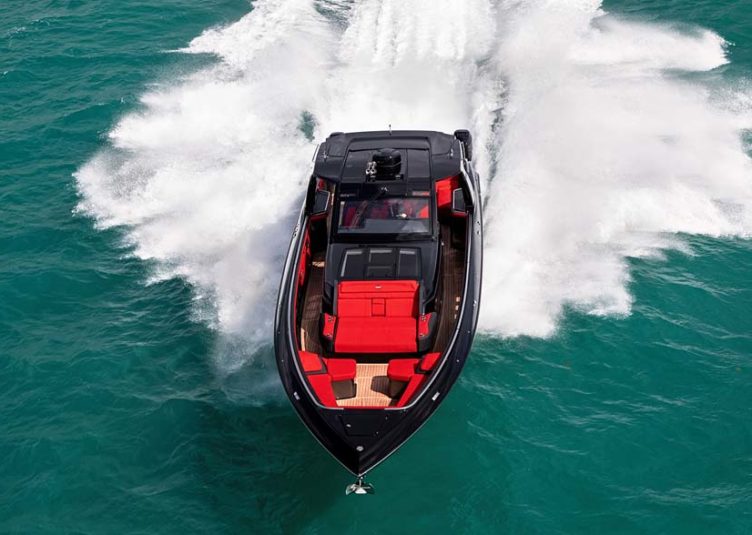 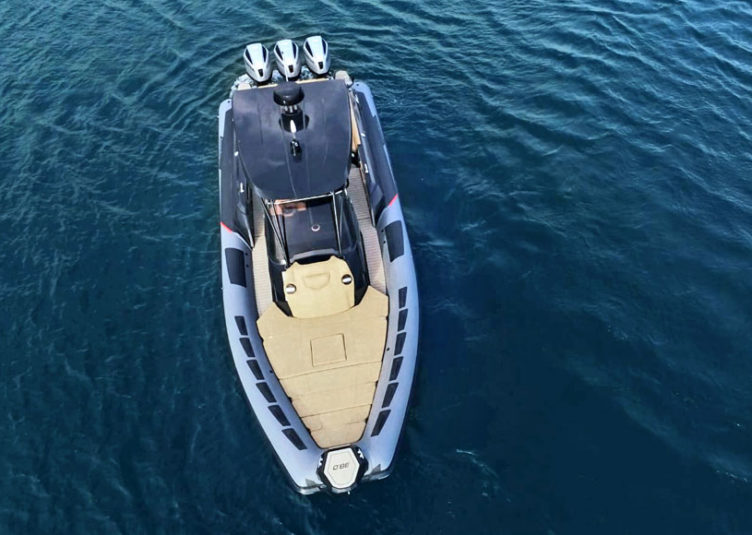 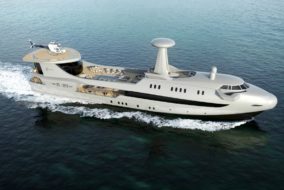 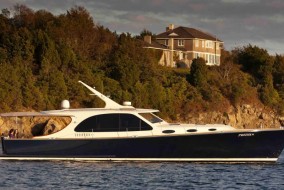 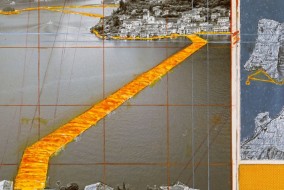