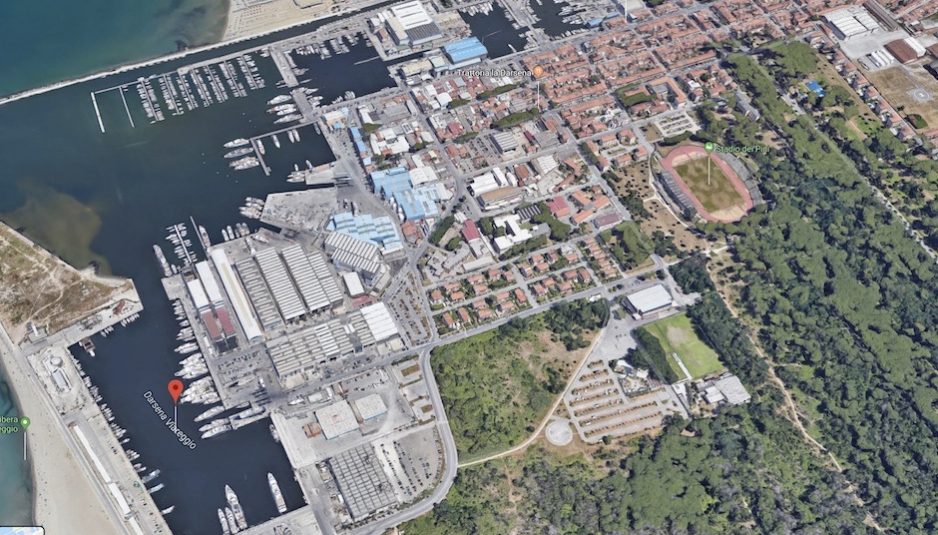 The 2020 edition of Versilia Yachting Rendez-vous will be back to Viareggio, but in a new location. The dates of the Italian boat show will be 28 to 31 of May.

The fourth edition of the luxury show, organized by Fiera Milano with Nautica Italiana, will take place in a cozier location, called Darsena Viareggio. Still in the waterfront of the Tuscany city, but with the chance to have all the exhibitors in the same area, to the benefit of everybody.

But there’s another reason, not less important than the first: Darsena Viareggio features a deeper sea bottom, and more draftmeans more mega and gigayachts.
The docks are wider and better structured, which will facilitate a smooth visit along the entire route and will also allow the organizers to increase the services dedicated to the public.

Darsena (dock) Viareggio is in the southernmost area of the city, so what about the renown via Coppino, cradle of many boating activities and shipyards (Benetti and Perini, just to name two)? The street is still part of the exhibition layout. In addition to the show area with booths and yachts, there will be the chance of watching artisans and craftsmen at work.

Last year the Versilia Yachting Rendez-vous took place in the Darsene (docks) Europa and Italia, and called 22,000 visitors, of which 10,000 were professionals. This year the dates have been postponed from the beginning to the end of May, as the organizers are aiming to a more strategic role within the boat shows calendar.

So far this the first information we’ve got from the organizers. The show is under development and in the next months it will consolidate its structure with cultural events, entertainment initiatives and more. We’ll keep you posted. 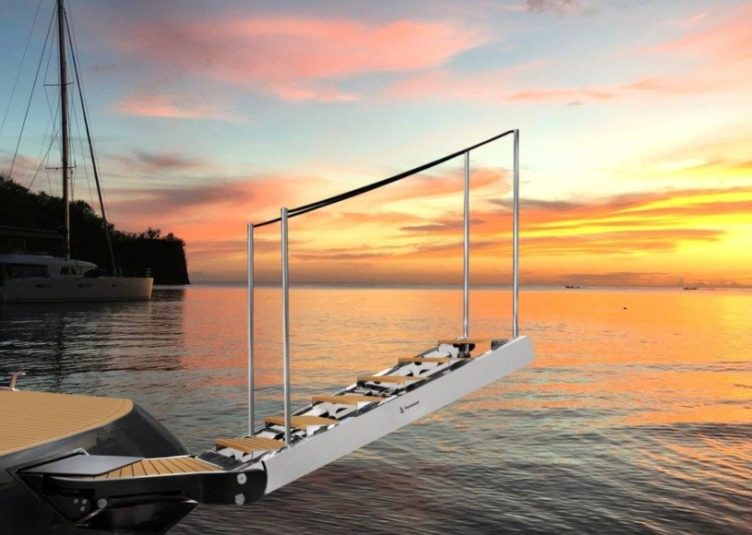 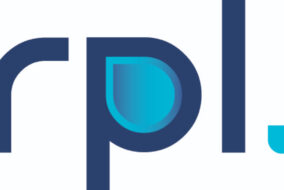 Brunswick want more inputs from their customers, especially new ones 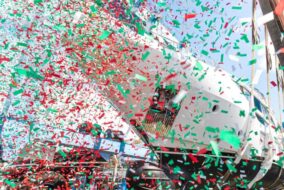