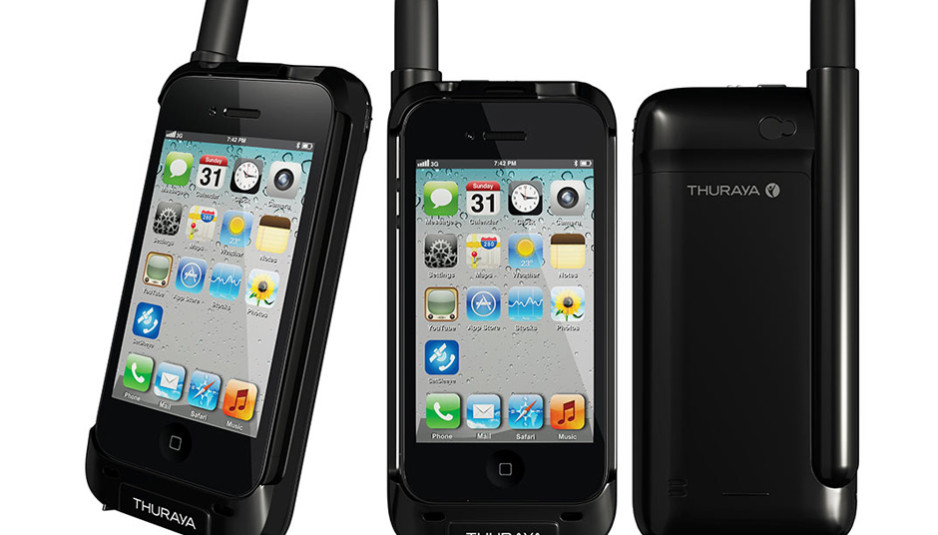 It may look like a simple case, but Satsleeve is an adapter capable of turning your smart phone (iPhone or Samsung Galaxy) into a satellite phone.

It consists of two elements: one for the Thuraya Sim card, the antenna and the battery, the other for the plugs and the adapter for iPhone or Galaxy.

Calls, emails, apps and social networks will be available every time, everywhere. Data are transmitted via GmPRS protocol, and the battery grants (factory data) up to 3 hours of talking time or 48 hours in stand-by.

Satsleeve is produced by Intermatica and sold at a launch price of 698 euros instead of 798, with a 24 months warranty and a pre-paid Nova Plus Sim card included. 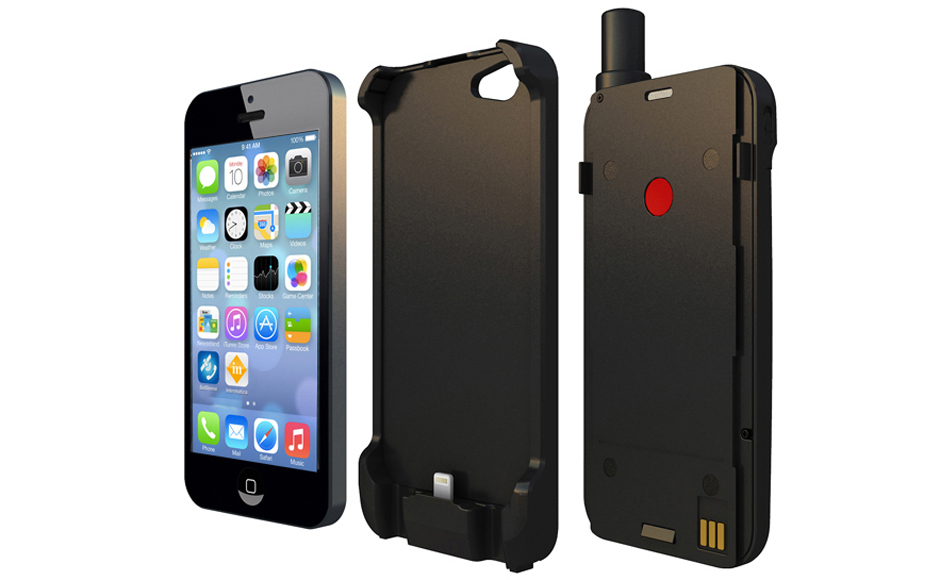 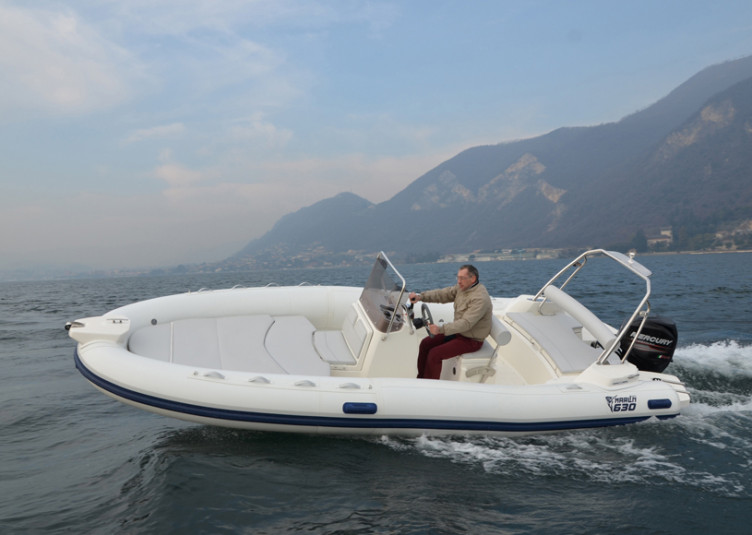 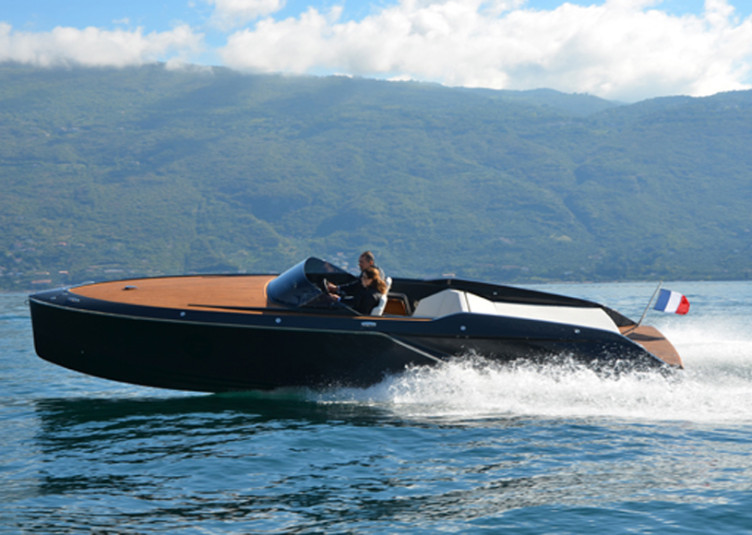 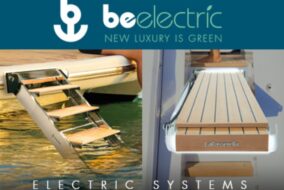 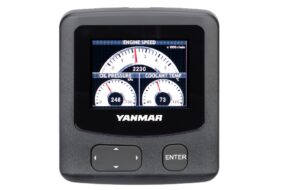 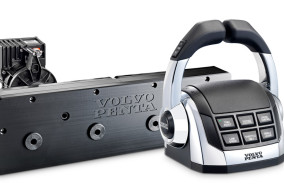