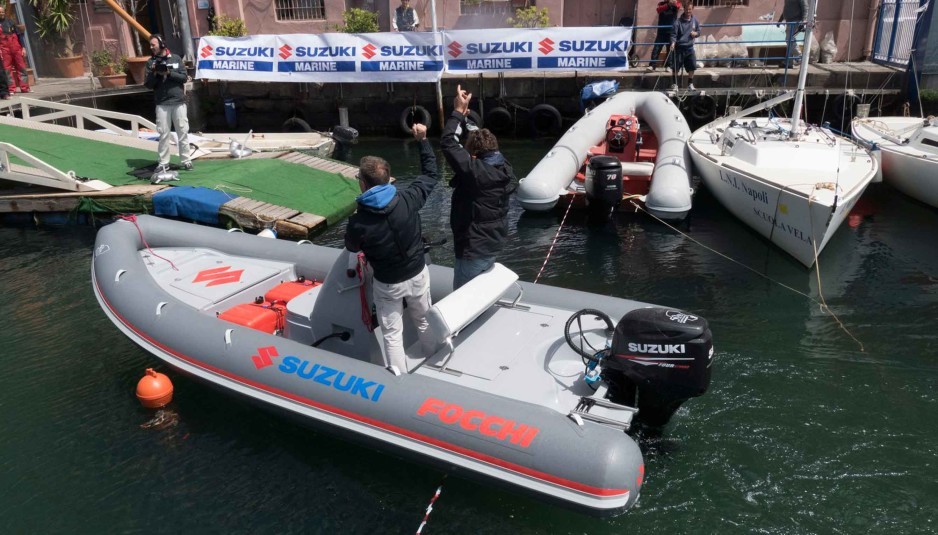 A 50Hp engine, a five-meter RIB, five crew teams, 50 hours of non-stop navigation (day and night), 14 knots of average speed for 700 nautical miles and 350 liters of fuel which means 2 miles per liter or 0.5 liters per mile. This, in numbers, is the Suzuki 50th Anniversary Raid.

Target achieved. The Suzuki 50th Anniversary Raid was organized to celebrate 50 years since the foundation of Suzuki Marine, division of the Hamamatsu giant: a branch born in 1965 with the D55, a 5.5HP outboard displacing just 98cc (yes, that’s 0.098 liters). 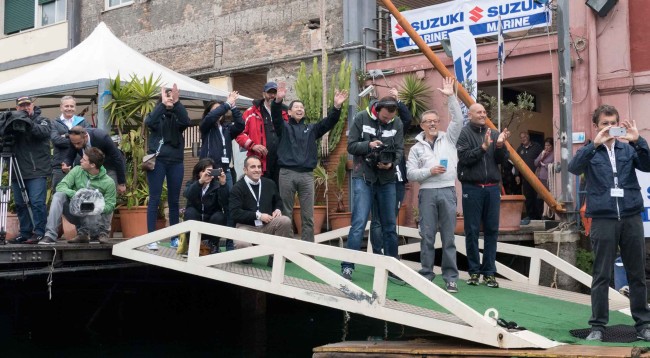 A non-competitive raid  which was also the occasion for a hard and significant test: 50 hours of non-stop operation for a brand new Suzuki DF50A outboard: from its case straight to the transom. A trial that’s been even more daring for the difficult weather conditions, unfit for most of the boaters especially with such a small vessel.

Waves up to four meters, a swell coming apparently from every direction, west wind over 30 knots, showers of rain. The welcome day in the gulf of Napoli, Italy couldn’t be harder for the crew and for the Focchi 510 rib, 5.16 meters long and 2.48 wide for a displacement of 340 Kg. A strictly standard boat that could embark 10 passengers and a maximum power of 90 Kw, and whose only modification has been to install a second fuel tank, 15 liters like the original, in order to grant a safe navigation to all the teams. Although, we must say, there has never been the need for the second tank, as at the end of each shift the spare reserve of fuel has never been used. 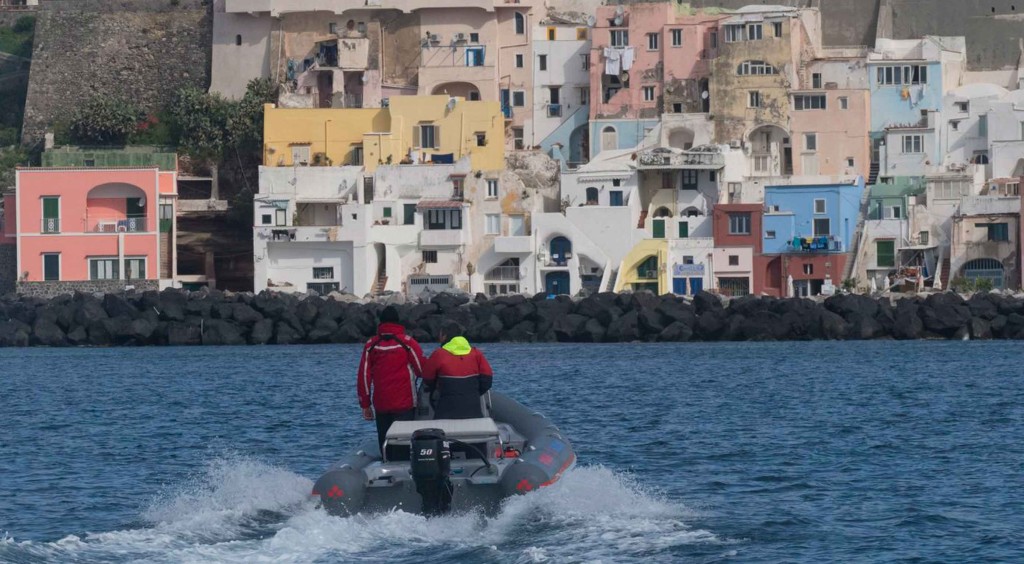 The Suzuki DF50A proved to be a champion for reliability, endurance and economy, not just for the consumption figures and the 50 hours of uninterrupted operation, but also because during the test there has never been a flaw in its silent and steady work, despite the sea condition required the drivers a wearing use of the throttle lever. 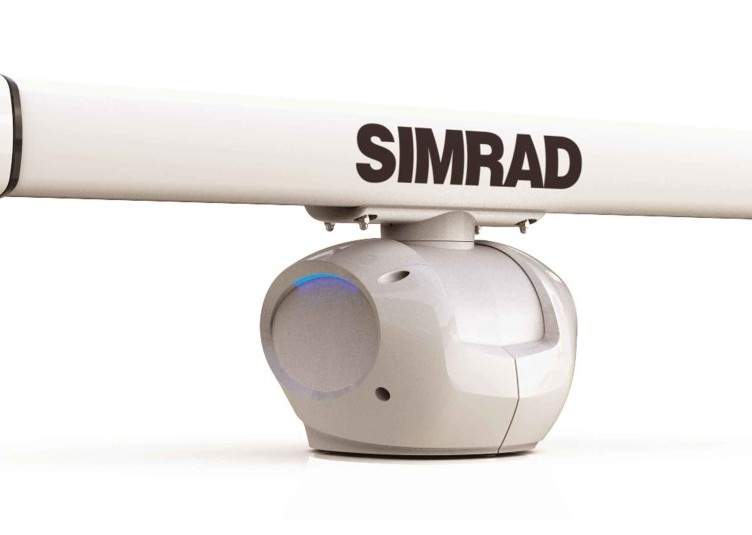 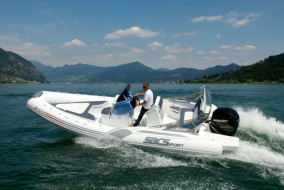 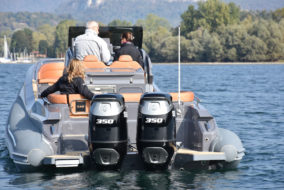 Zar Formenti 95SL: the right balance between sport and luxury 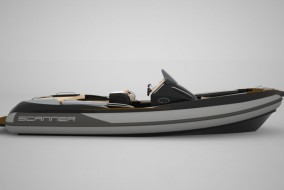