The story of Ranieri International starts 50 years ago with Pietro Ranieri and continues with the passion of his sons, Salvatore and Antonio.

Ranieri International Story: we are talking of a dinasty, two generations dedicated to boat building and to creating one of the most important and healthy yards in Italy and abroad.

Ranieri International Story, from Soverato to the rest of the world

The work of Pietro Ranieriis characterized by a great effort and by the spirit of sacrifice and innovation which allowed small Italian enterprises to “conquer” the world in terms of innovation and style. After the beginning in 1966 with a business in motors, the interest of Pietro Ranieri turned to boating: which was at its very beginning in southern Italy and in particular in Soverato, where he started his activity.

Since the very beginning, each model was designed keeping in mind safety and reliability. Then, in the early eighties, the participation to boat shows made the sales opportunities grow, starting with a national dealer’s network.
Later on, Ranieri International Story tells how the activity has grown much, thanks to the contribution of Salvatore and Antonio Ranieri, The reputation in Italy and Europe has raised, thanks to the evolution in style and technology, with the development coming from tests in nautical laboratories in order to increase functionality, performance and comfort. The range expansion allowed the boatyard to get a positive response not only in Italy, but also in several European countries where boats from Ranieri International are much appreciated.

Ranieri International Story: everything in Italy

The effort in keeping everything in Italy is one of the core values for Pietro Ranieri, whose aim is to keep under control each aspect of boat design and construction, and to solve any possible probem in the shortest time. The water front close to the new plant helps in testing any solution as soon as it’s adopted.
Talking of technical partnerships, Ranieri International has signed deals with the main engine builders, such as Suzuki, Yamaha, Mercury, Honda. 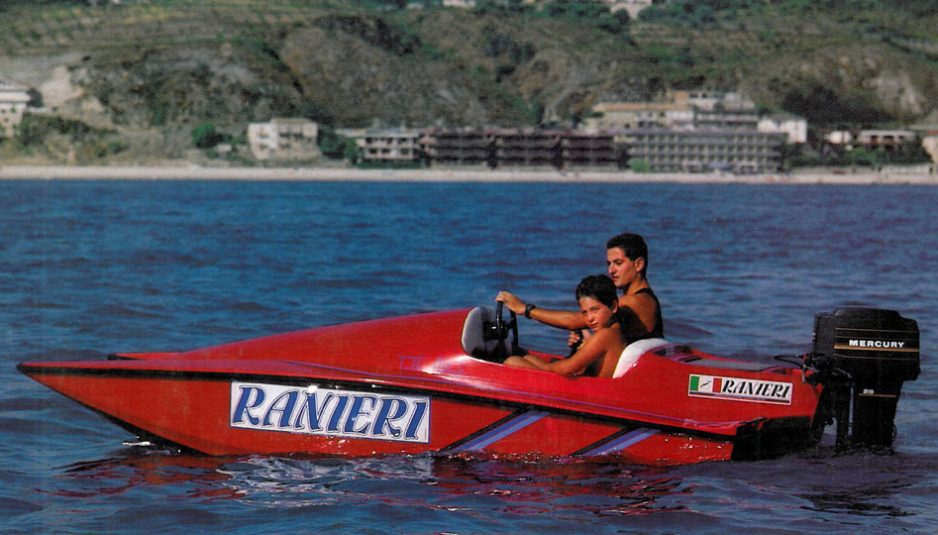 As for the distribution network, the cooperation with the Italian and international dealers is always a priority in order to support customers in terms of assistance and logistics.
During last years Ranieri International has developed a network in Europe, selecting a number of distributors able to work in making the brand grow. Northern Europe has particularly appreciated Ranieri International boats, with a model like Interceptor 222 to receive much praise on media. 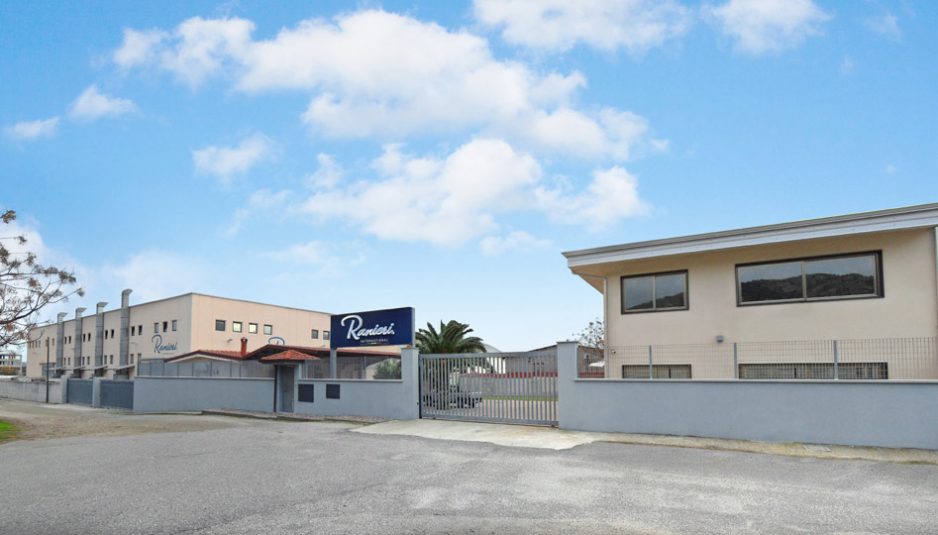 The story of Ranieri International is characterized by the production of rigid boats. But the latet chapter talks of the range of Cayman ribs (here’s our test of Cayman 31, from BoatMag International).
Rigid inflatable boats is always much appreciated by boaters, so dealers wanted this further option and in two seasons Ranieri International was able to provide them a range spacing from 19 to 31 feet.
Today, Ranieri International offers a line up of 32 rigid boats and 10 ribs, making them a point of reference for the market as they can satisfy the needs of any boater.
Ranieri International Story is not just the celebration of 50 years of activity, but also the deserved award for a dynamic and creative company which always looks forward, thanks to the entrepreneurial skills of a young man, Pietro Ranieri, and than his sons Salvatore and Antonio. 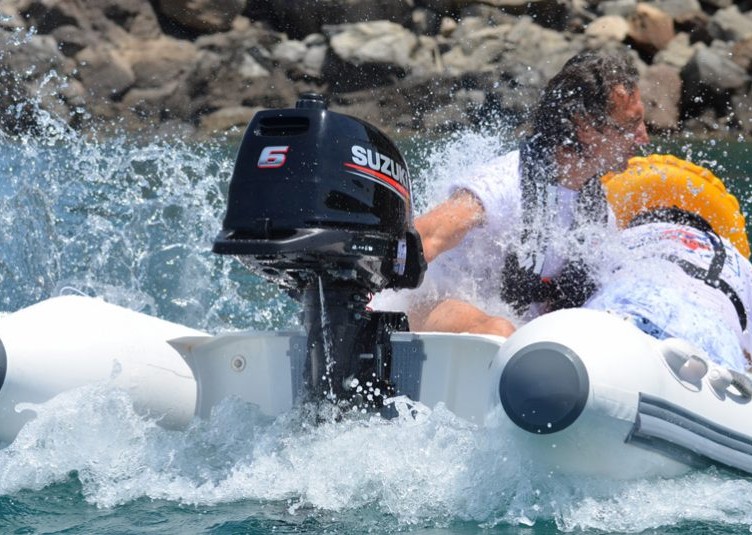 Fun with 4 HP? Here's how, with Suzuki 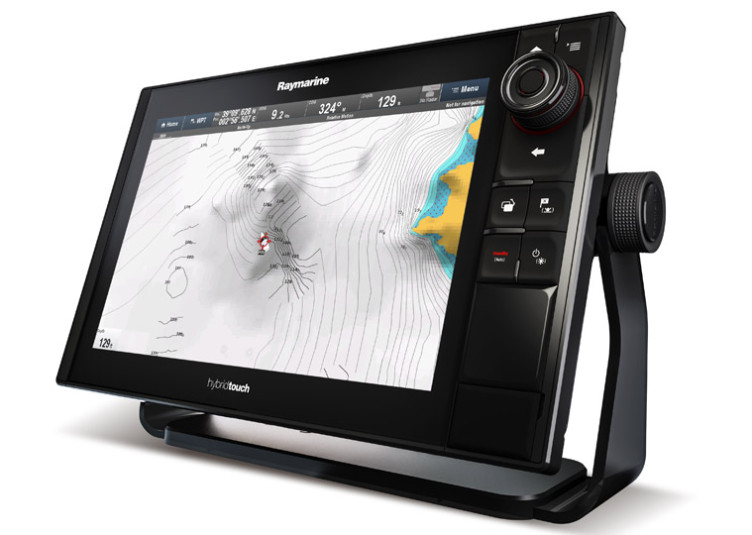 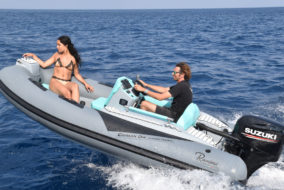 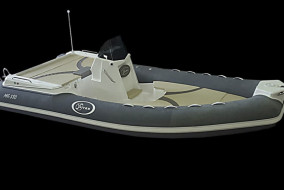 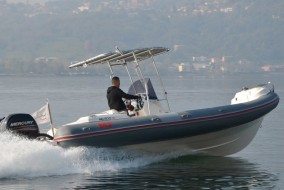