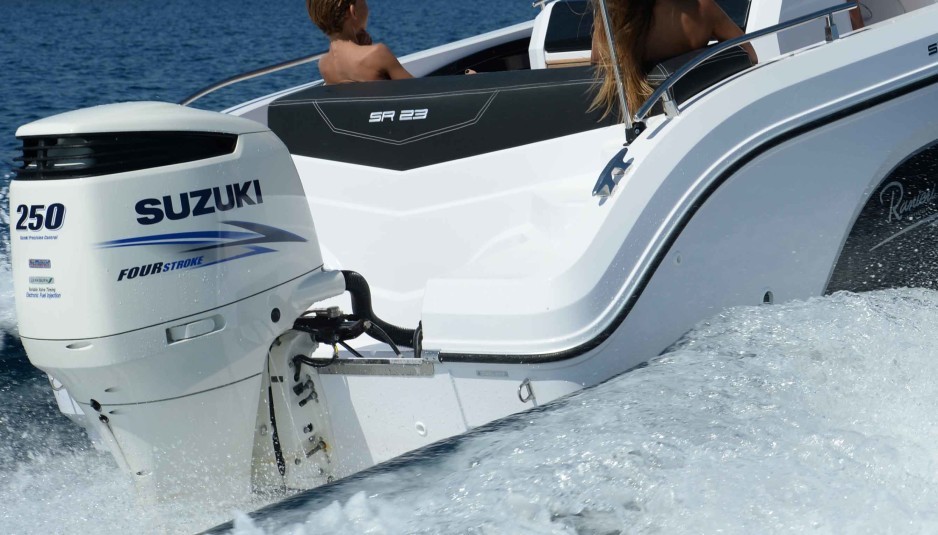 World debut for Suzuki in Genoa with two outboard engines to decline the“Ultimate four stroke outboard” claim, although it’s still confidential to know what they will be like. It will be possible to test them on some of the 12 boats available for sea trials.  Suzuki also underlines their sporty heritage by exhibiting a Special Edition of the DF200AP outboard with a livery dedicated to Moto GP Suzuki Ecstar Team: as a homage to the good work the team is doing in the motorbike championship, Suzuki Marine will have two units of the said engine with cowlings dedicated to Maverick Viñales and Aleix Espargarò. 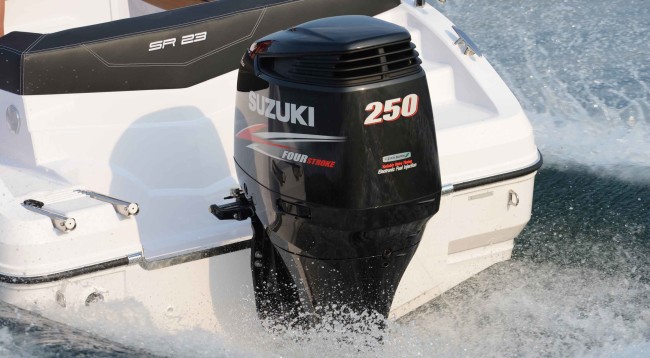 Suzuki in Genoa: 12 boats for test

By the Suzuki stand, which is located like last year at Pavilion “B”, stand A3, there will be 31 outboard engines, from the smallest DF2.5 to the mighty DF300AP, plus the aforementioned two new units, which will be launched Tuesday 20 September at 12:30 at the stand.
In the water 12 boats and ribs will be available for the public to test during the Boat Show: ribs built in fiberglass or aluminum, and fiberglass boats.

Then another four ribs built by Focchi:

These models are targeted to a wide public but with a specific eye to performance, given the long experience the boatyard has in powerboating. Still talking of ribs there’s two units from BWA, i.e. BWA Super Pro 220 and BWA HP Reef 7.2, then the new LTN 26 Venom and LTN 34 Diamond, with hull and superstructure built in aluminum. To complete the wide offer of sea trials from Suzuki in Genoa, there will be a Beneteau Flyer 6.6 and an AlCustom AL30. 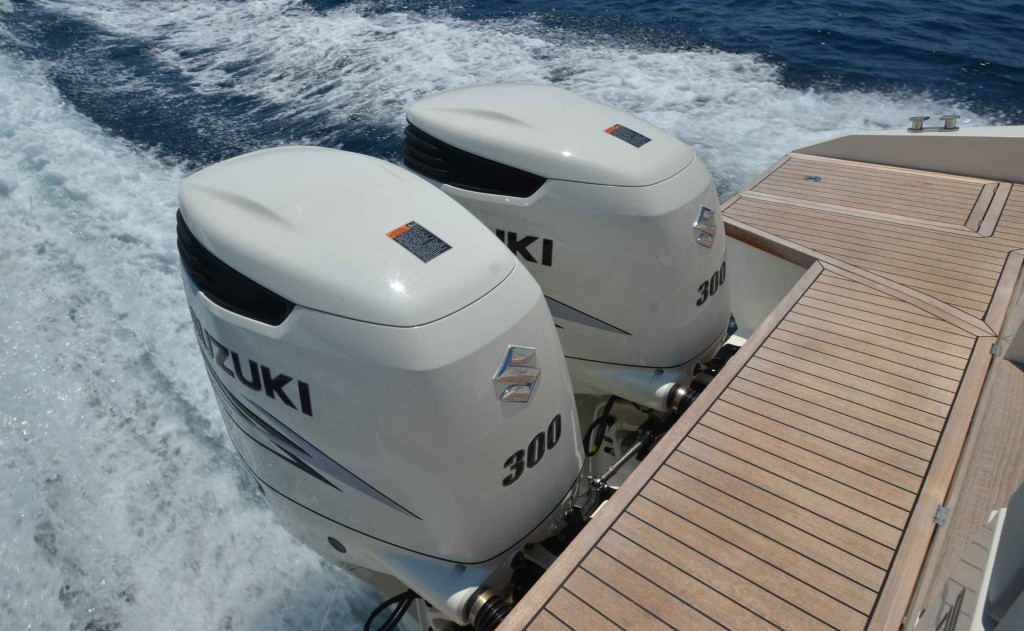 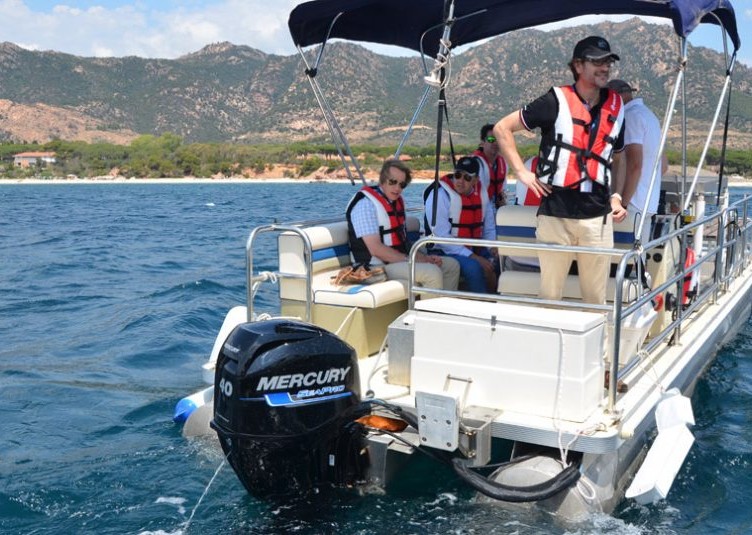 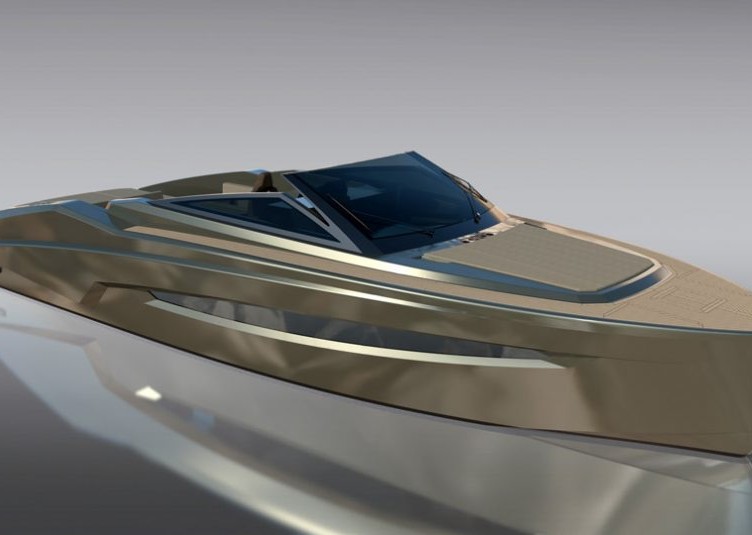 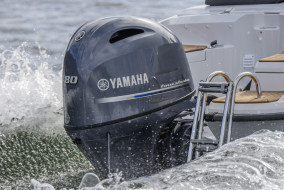 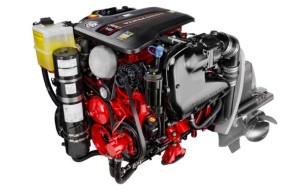 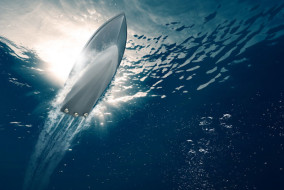