History writes future. This is the motto that Frauscher family has chosen to celebrate 90 years of activity of their boatyard.

The sentence can embrace many aspects of life, but in Frauscher’s case is the most striking synthesis of their history and of what they are today in the nautical world. Because this anniversary is not just a private celebration for a yard that has reached an significant goal, but mainly it is an event that highlights the evolution of a type of boat that, without Frauscher’s intuition, would have been relegated at the early twentieth century, known today just through nautical history books. 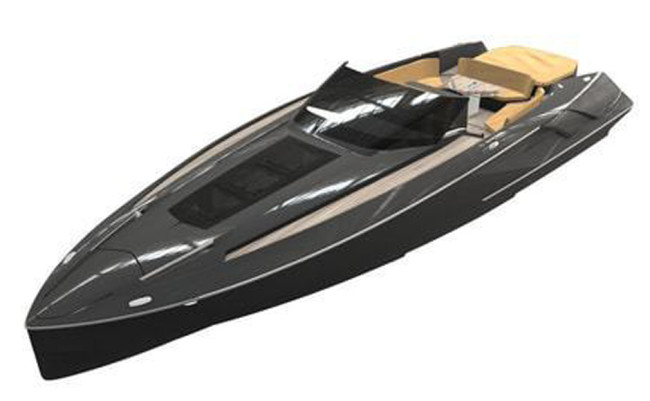 The Austrian yard has managed to carry and adapt to today’s taste the Gentleman Racer, a kind of motorboat quite popular in the Thirties: they combined a marked sporting accent with class and elegance, so to become one of the the most coveted means of the social elite of the time who expressed not only their status, but also their virtuousness. On a Frauscher you can comfortably cruise in an evening dress to reach a restaurant or a party.

it is a clear uniqueness

and exclusive at the same time

If Carlo Riva and his motorboats have created a brand that has become a legend, for what it represented in the years of Dolce Vita, the Frauscher family has transformed a category of historic boats into a modern icon, giving them a timeless taste and distinctive style, without distorting tradition, but rather exalting it in a modern way.
Today like yesterday, the Frauscher range is mostly dedicated to an elite, but this time intended as a kind of people looking for elegant retro atmosphere on a modern boat. It’s what today we define vintage style, and what Frauscher’s boats express through and individual design that makes them recognizable even in their exclusivity.

This exclusivity is awarded in many markets around the world.
History writes future, then. As for the present, Frauscher is definitely in a good shape. What 90 years ago was an artisan workshop is today an international company, blessed with the beautiful look of their products and the manufacturing quality into the smallest detail.
We don’t know whether in 1934, when the O-Jolle was built, or in 1980 wneh it was the turn of H-Boot (we’re talking of two milestones in their history), the founders of Frauscher could imagine such a long history ahead and such a peculiar evolution. What we know is that the party that was held recently to celebrate the 90th anniversary saw the presence of these benchmark models, and that next to them there was also the latest novelty of the yard, the flagship 1414 Demon. Latest for a short time, as the event was also the stage for the preview of the upcoming new model: Frauscher 858 Fantom Air, which will be launched in summer in Majorca.

Beside some incursions in the world of sailing, which belong to the first era of the yard, today Frauscher is focused on motor boats and electric propulsion. At the helm of the company is the third generation of the Frauscher family: brothers Stefan and Michael and their sister Andrea Frauscher-Oberfrank. In their greeting message during the celebration party they very well synthesized the essence of the company, their history and their future…and in the end, we are back to the claim “History writes future”. 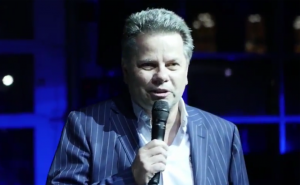 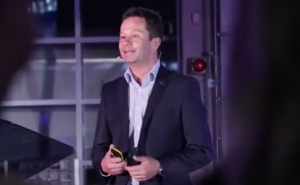 In the words of Stefan Frauscher: “Today we are the most innovative and still family-run shipyard in Europe. As a global growth brand, our success factors are justified both in our company history and in our future-oriented innovative power”.
His brother, Michael Frauscher added: “We see ourselves as “engineers of emotions” and set new standards with our boats. Our customers expect not only a fancy and clear design, but also premium quality. We fulfill these demands and provide our boat owners a great time on the water”.
Happy anniversary to Frauscher, both the brand and the family of entrepreneurs.
HERE’S THE SHORT CLIP OF THE FRAUSCHER PARTY 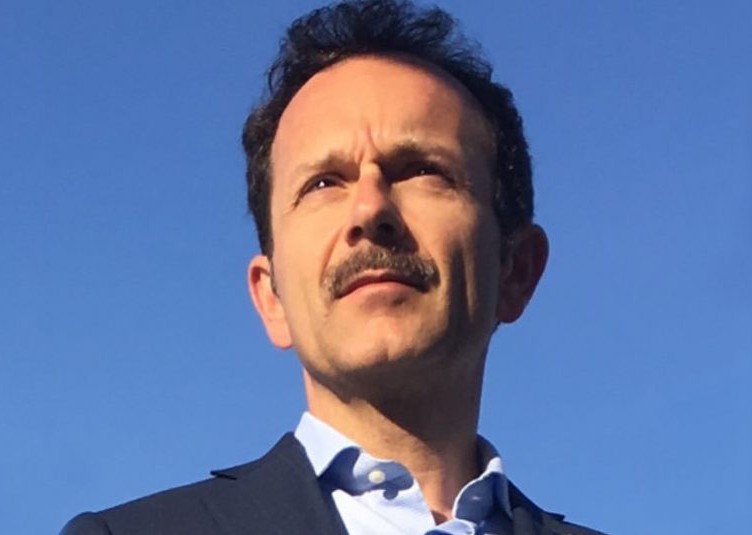 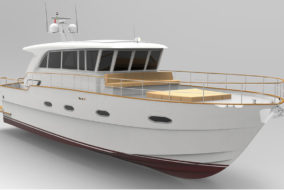 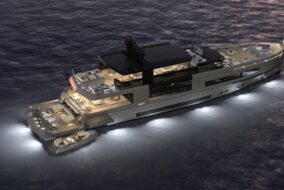 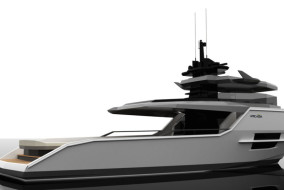 Silver Arrows 460 granturismo: the mercedes -benz of the water is ready