Double role for Honda in Genoa. While Honda Automobiles is the main sponsor of the Boat Show,with the latest models in the range, including the brand new Civic TypeR, on display at the entrance, Honda Marine has an even larger stand and 11 crafts in the water, powered by engines from BF100 to BF250.

In addition to the updated Honda BF40 / BF50 and BF80 / BF100, after the US debut in Miami, the ultra-high performance outboard engine concept inspired by Honda NSX supercar’s look and technology will be exhibited for the first time in Europe. 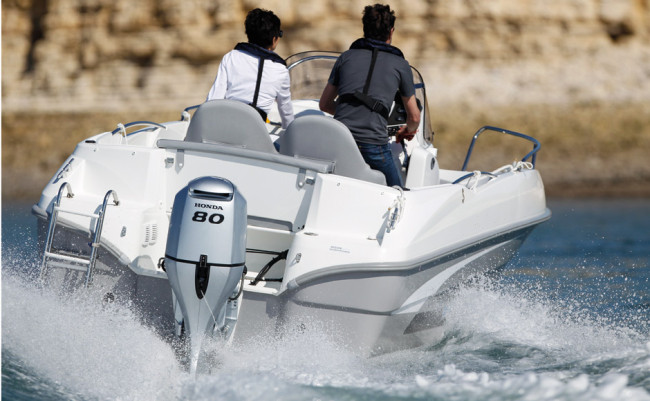 In Genoa Honda Marine exhibits the latest developments of the BF series, consisting of ecological and robust outboard engines capable to offer the most advanced technology of the Japanese manufacturer. 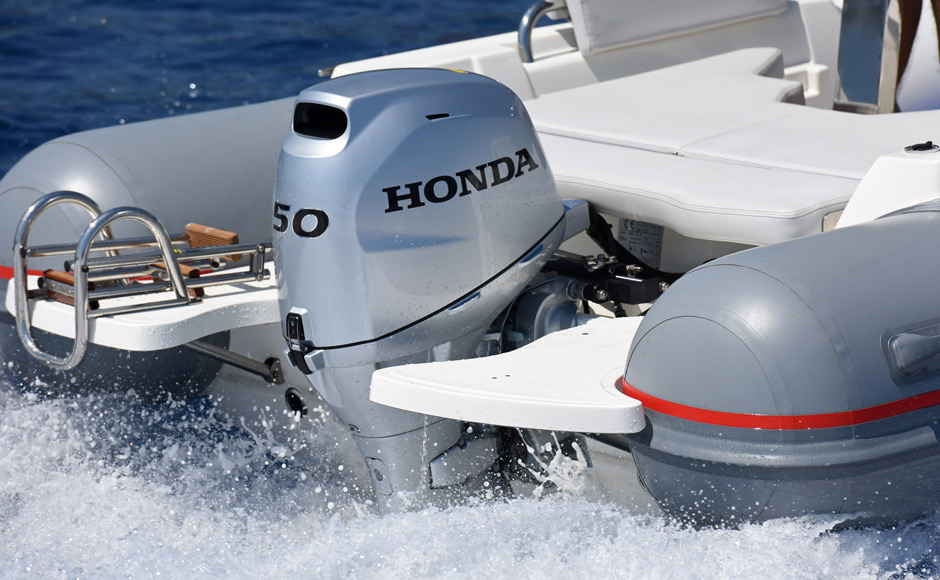 The new Honda BF40 / BF50 (inline three displacing 808 cc) and BF80 / BF100 (four-cylinder, 1496 cc) feature the well-known qualities guaranteed by the Boosted Low Speed Torque (BLAST) technology to improve planing times , ECOmo (Economy Controlled Motor) to minimize fuel consumption at cruise speed, and the famous V-Tec (Variable Valve Timing Lift Electronic Control) which emphasizes acceleration – but the latter only available on BF100.
Add to this: improved performance, simplified maintenance, further enhancement of the design quality, and even more appealing design with slender horizontal lines. Among the details improved to make maintenance simpler and faster, the ergonomics of the cowling release mechanism and the fresh- wash tube included in the standard equipment. In terms of reliability, the resistance to corrosion is now higher, and the replacement of the anode is quicker and easier since it is no longer necessary to disassemble the cooling circuit cover. All bolts are more resistant to corrosion thanks to the new patented HiM (Honda High Corrosion Resistance for Marine) surface treatment. Finally, the engagement of the trolling function for the fine tuning of speed at idle is very easy with a practical up & down button, both for the dashboard and for the tiller.
Last but not least, the new Honda BF40 / BF50 and BF80 / BF100 comply to NMEA 2000 communication protocol between engine and gauges, so to facilitate installation, connection and visualization of the working information. 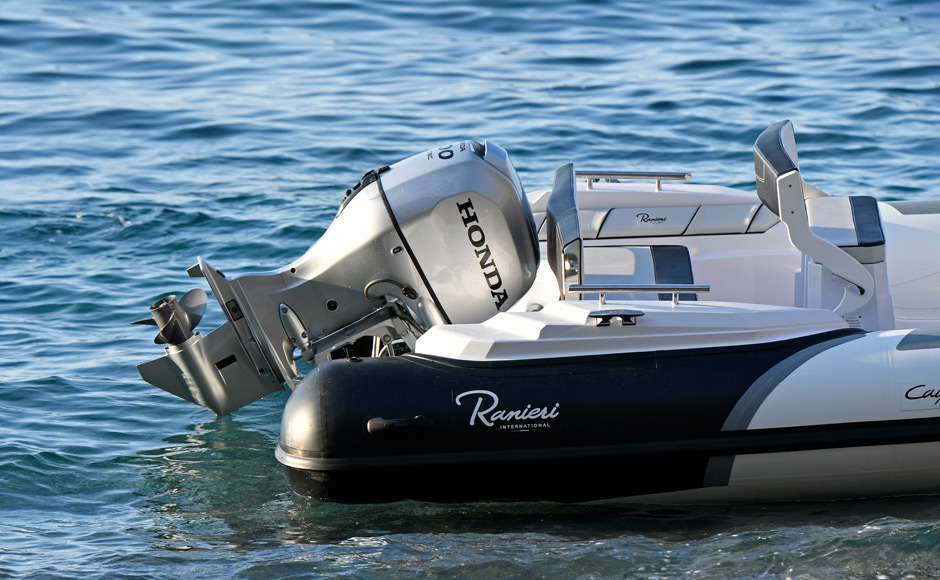 And if you want to compare with the previous ones, here’s what they were three years ago 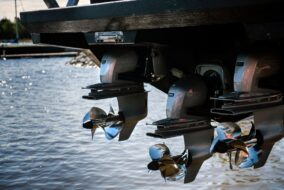 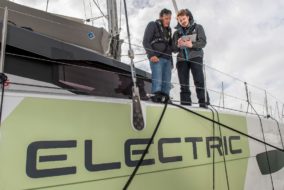 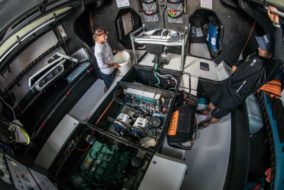