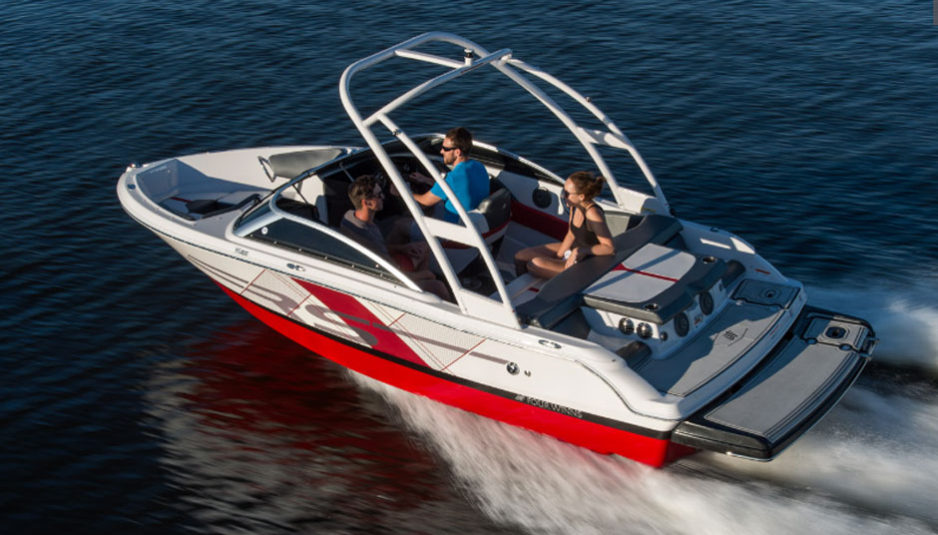 A six-meter boat, with a bold design, made to have fun. But Four Winns Horizon 180 is a custom boat as well, as there’s the choice among two versions, four engines, seven colors, and a wide choice of options.

Can we finally say that we do like bow riders? If there is still some detractor, the Four Winns Horizon 180 could convince them. Because, especially on this size, a closed compartment (or cuddy cabin…) in the bow has very little use, while the open bow configuration offers a much higher versatility. This model of the American manufacturer is all about sportsmanship, especially in profile (although in this case the front cockpit does not help to look “mean”), and the ability to configure a bespoke boat.

As aggressive as you want it

The aggressive lines are underlined by the low gunwale, with a descending line to front that makes a very sharp bow. And then by a very low wraparound windshield. The RS version adds dedicated graphics with striking colors, both for the exterior and for the cushions, and the darkened glass windows that look almost like a pair of sunglasses. 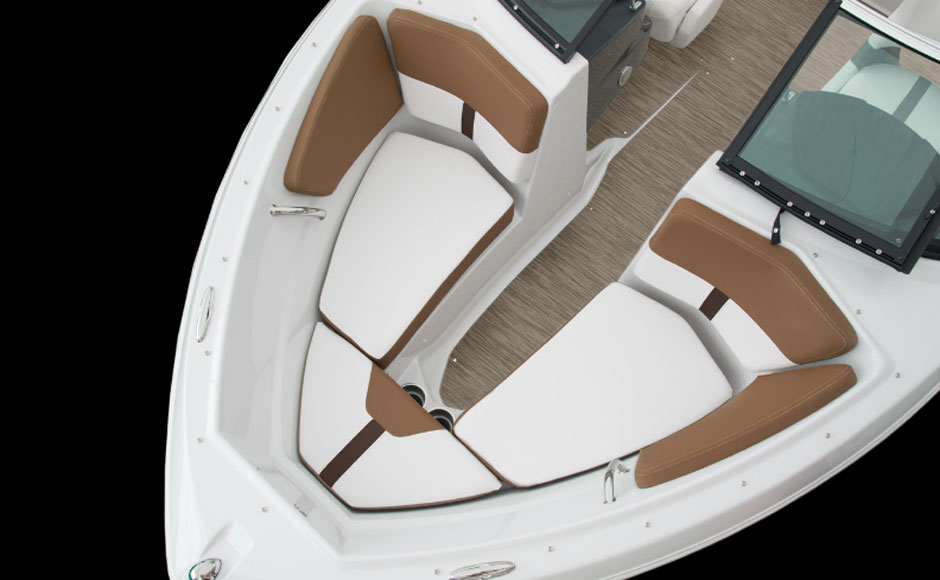 In the cockpit, the configuration is that of a car, with a bench for three and two bucket seats: the one for the driver is to starboard, facing an auto-like dashboard with two circular instruments under an anti-glare lid. Under the rear seat, two lockers and an icebox make the most of the space, while the V seats at the bow are accessible from the central section of the windshield. To stern, however, someone will complain for the lack of a sundeck, since the cushions above the engine compartment are certainly small both in length and in width. But what you expect from a boat like the Horizon 180 is there: we’re talking about the tow for water skiing, a must-have on such a model. The RS version, in addition, features on request the wakeboarding tower, hinged and assisted by gas springs, and even equipped with bimini in the same color as the hull. 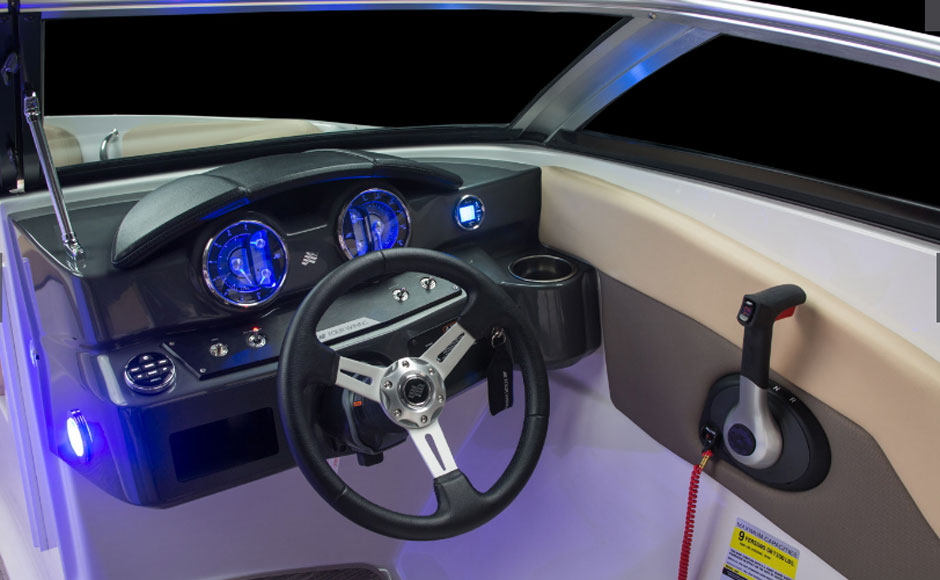 Under the aft cushions, the choice of engines is of course only petrol: two Mercruiser choices, 200 or 250 horsepower, and two Volvo Pentas (200 or 240). The shipyard does not declare the performance, but if speed and acceleration are guaranteed by the small size and light displacement, the behavior at sea should be a real enjoyment thanks to the patented Stable Vee hull and the 19 degree deadrise.
In short, if the Four Winns Horizon 180 is the type of boat you are looking for, you just have to configure the one that’s right for you. 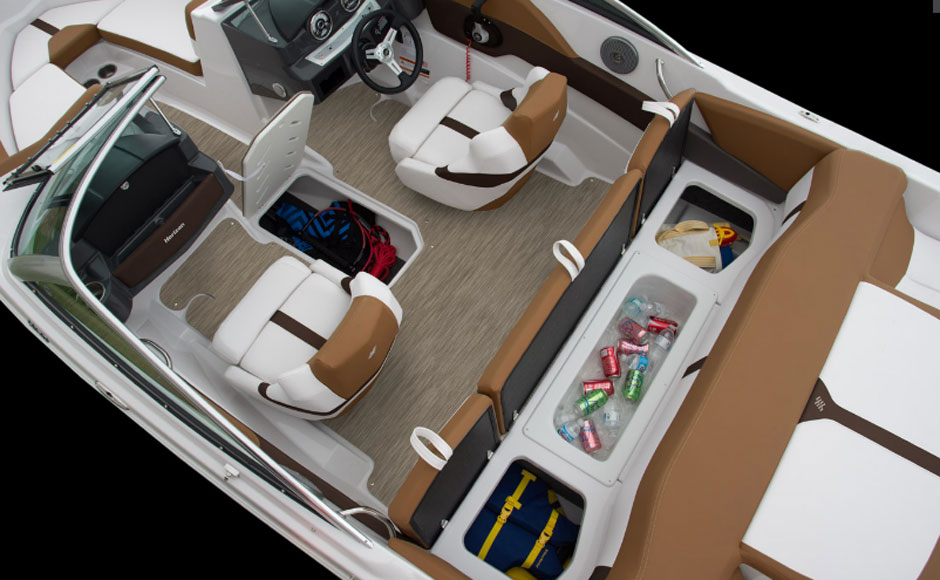 If you like the genre, try and compare this Four Winns with an European competitor 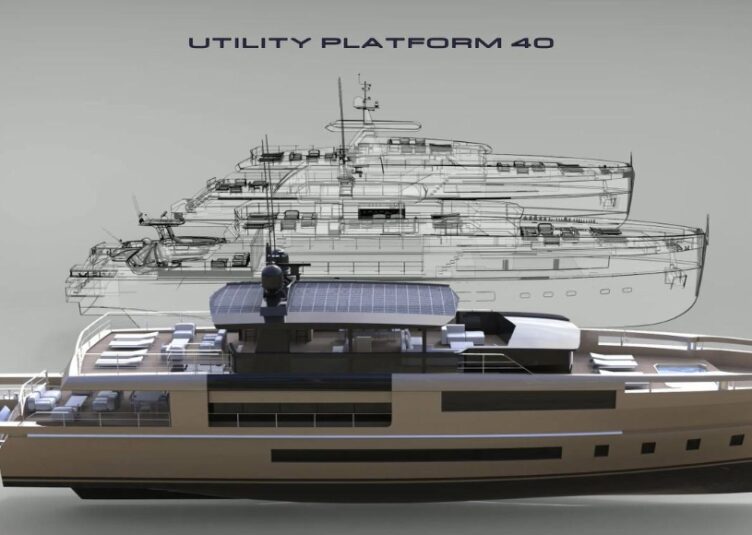 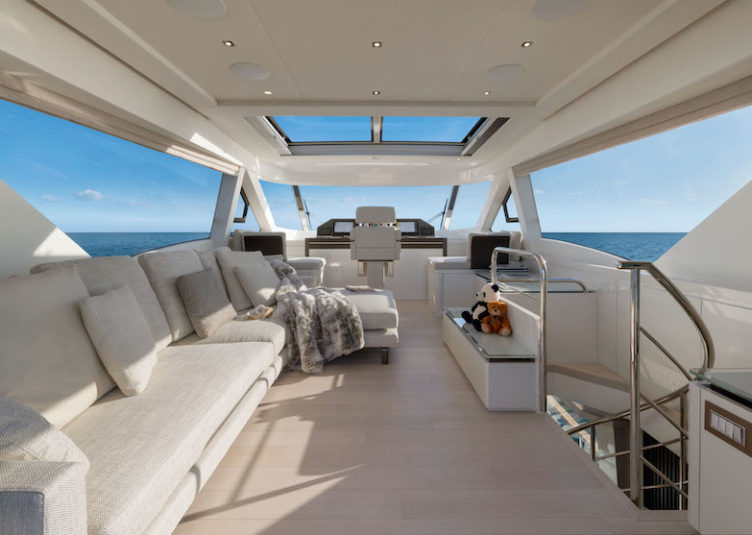 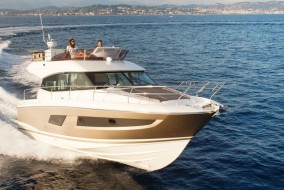 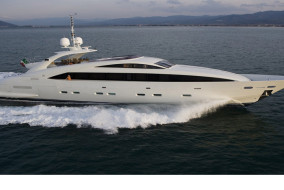 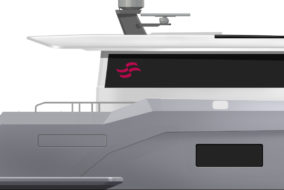 New in 2018: Princess V60 reinforces the line-up of the sport yacht range