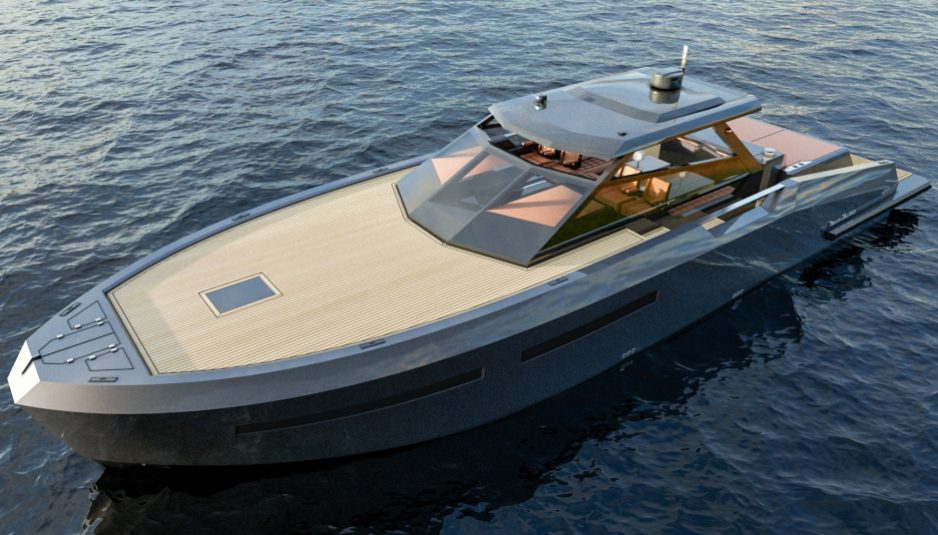 New in 2018: Mazu Yachts 52 hard top, from Turkey with lightness

The boatyard based in Instanbul has introduced the Mazu 52 Hard Top: it’s built with carbon composite in a lightweight sandwich construction for rigidity and strength.

Following the footsteps of the smaller sibling 38 Open White Pearl, Mazu Yachts goes for a much larger model, still maintaining the styling elements made of straight surfaces, bold lines and clean look. The main feature of Mazu 52 Hard Top, though, is the construction: it will be built in carbon composite sandwich. It is built, in fact, as the first unit is already under construction in the Turkish shipyard. And the launch should happen before summer.

See you in September

The additional length on the 38 Open model means much more interior space and a larger deck. A carbon hard top increases the livability of the open areas while keeping a low center of gravity. This element is something that the yard stresses explicitely: the hull height has been kept no more than 15 centimeters over the 38, thus having an optimal stability and seaworthiness. 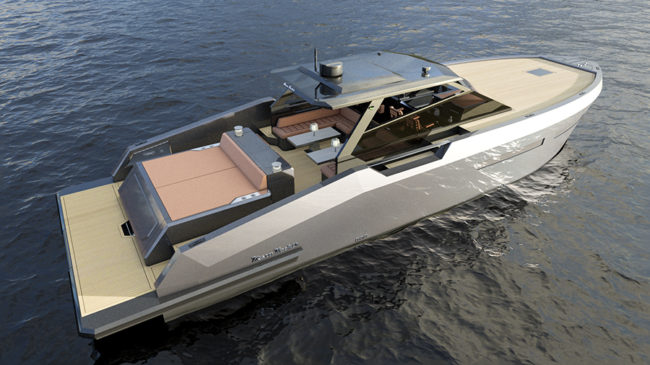 Overnight cruising is allowed by two guest cabins with separate heads, and a spacious dinette/lounge area. This is in addition to the large foredeck, protected cockpit, and open aft deck and swim platform. 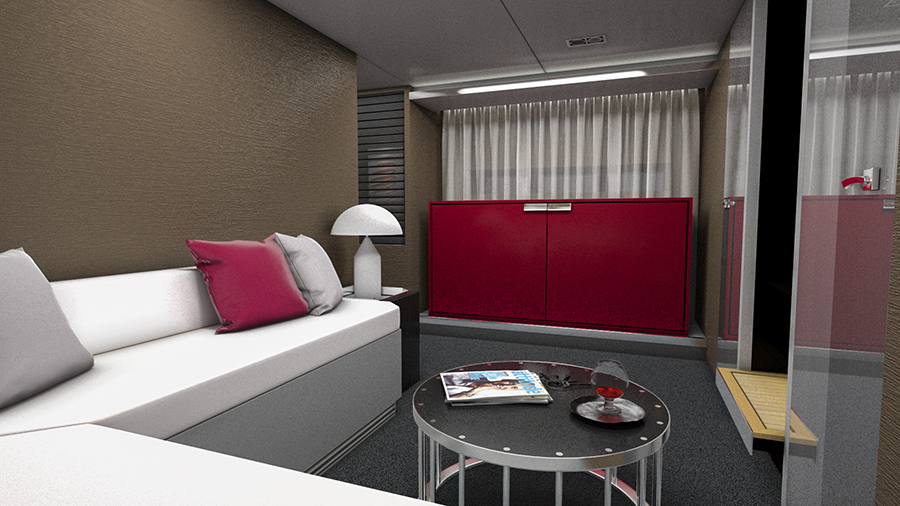 The Mazu 52 Hard Top is powered by two Volvo Penta D8 delivering 600 HP each, coupled to IPS transmissions (called IPS800). The top speed is reckoned to be around 37 knots, for a cruising of 32. The first unit as said is already in build in Istanbul and will be launched at the end of May before undergoing extensive sea trials. The new model will then make its international debut at the Cannes Yachting Festival and Monaco Yacht Show this year. 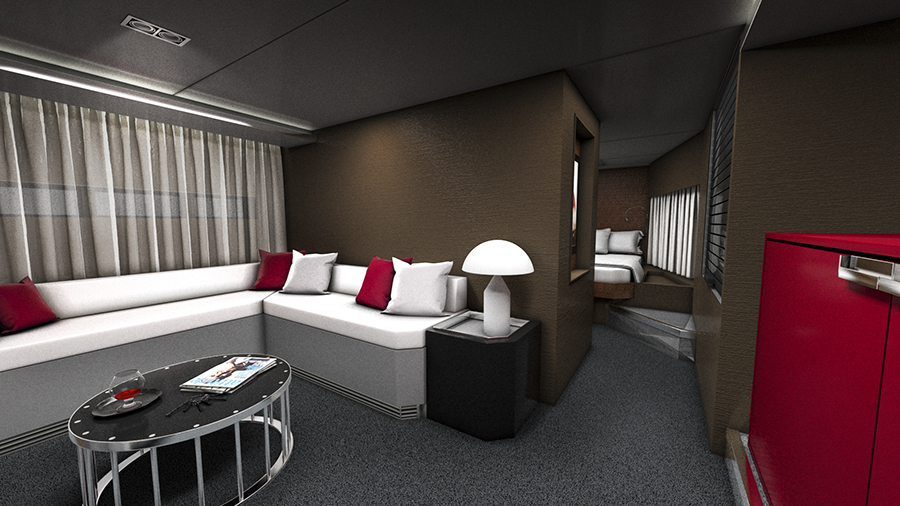 The base price of the Mazu 52 Hard Top is expected to be € 890,000.
If you like big open cruisers with sleek lines, you sure know this one too 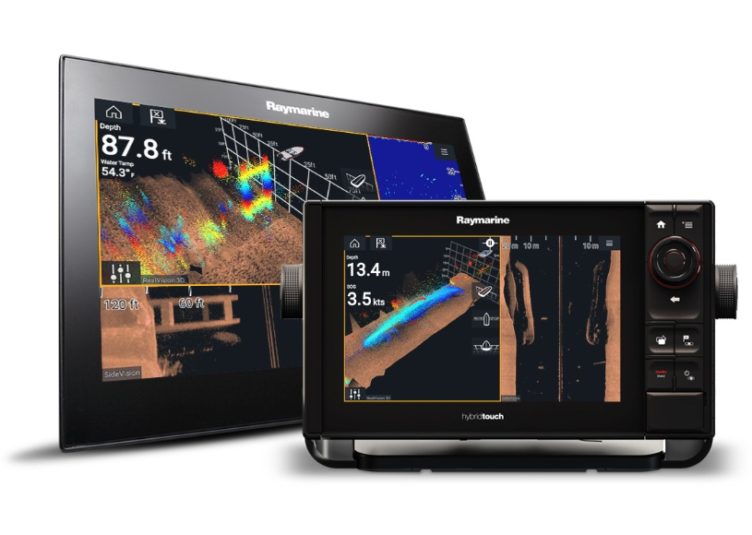 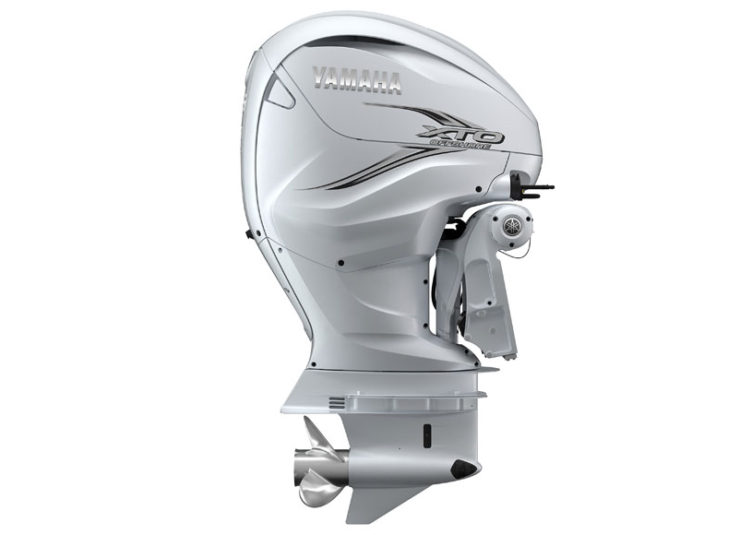 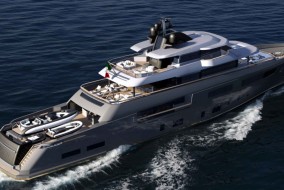 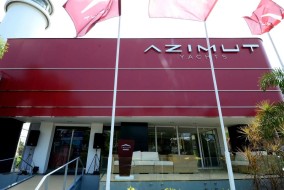 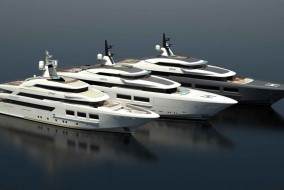