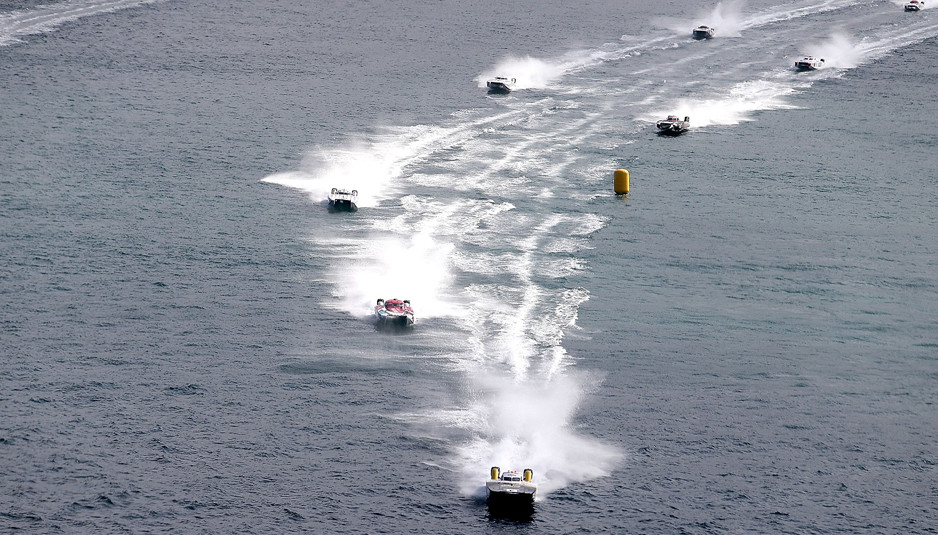 With the 2015 UIM XCAT World Series getting to the final two races by the end of November, thoughts are now turning to the 2016 season. While the official calendar is set to be announced, it has been confirmed that several new venues are bidding to host events in 2016.

This year saw XCAT racing visiting both Portugal and Australia for the first time, with the Gold Coast event in August attracting record television viewers in over 720 million households.

Potential new venues have now witnessed the benefits of hosting XCAT and are considering to get on board for the new season. Both the UK and Ireland have expressed interest in being a part of the 2016 Series while Switzerland have also put up their hand to host a leg of the World Championship. 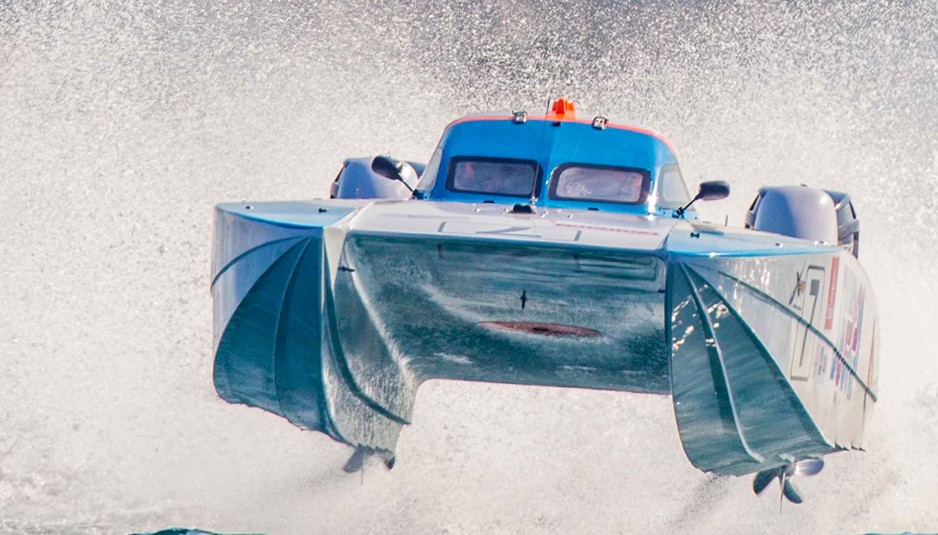 A return to Australia is also on the cards in 2016, precisely to Gold Coast, as part of their three-year agreement with the XCAT Series.

“We are looking forward to what promises to be the greatest season XCAT has experienced to date,” said Ronan Morgan, CEO of the World Professional Powerboating Association – organizers the Series. “The rocketing television figures are testament to the extraordinary growth we have experienced as a Series this year and we are looking forward to even bigger and better things next year as we take XCAT action to several new host venues around the world,” added Morgan. 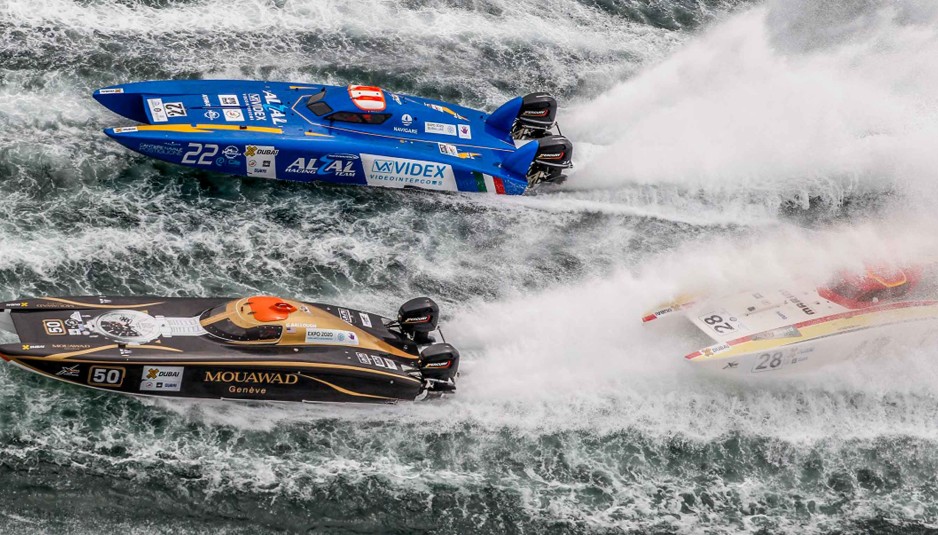 Meanwhile, the fifth and sixth rounds of the 2015 UIM XCAT World Series will take place in the UAE next month. The fifth round starts in Dubai from November 19-21 while Abu Dhabi will host the finale a week later from November 25-27, where the overall Series champions will be crowned. 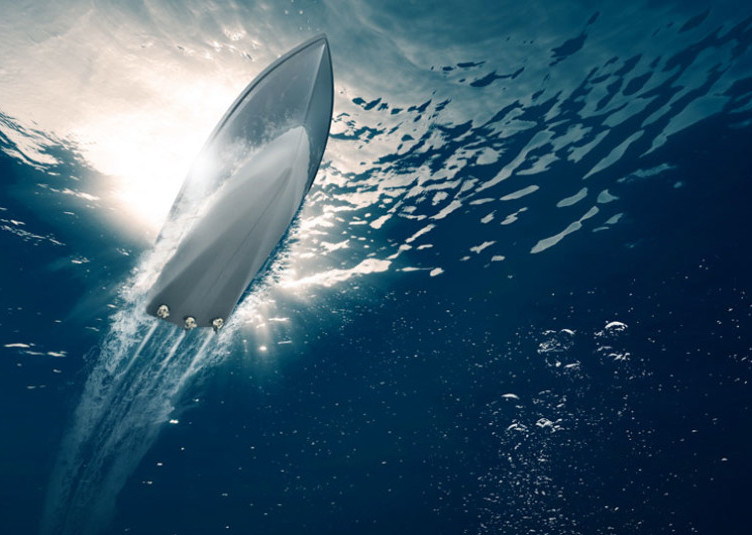 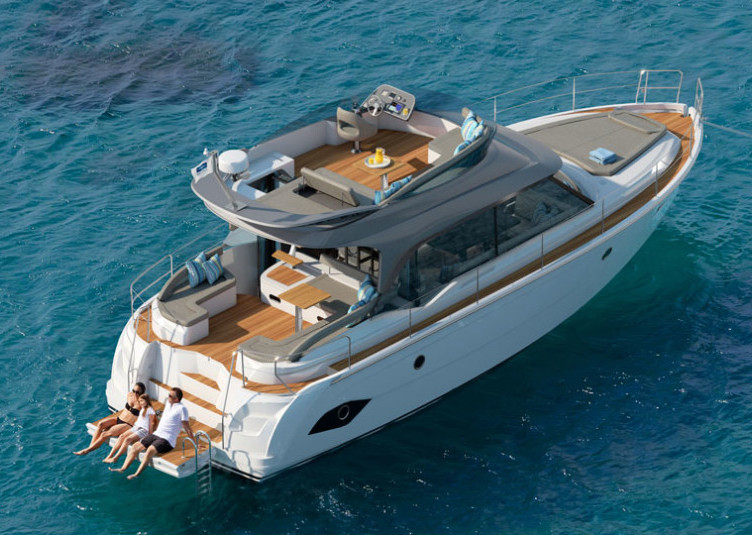 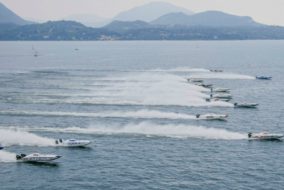 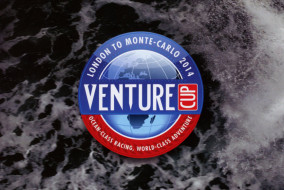 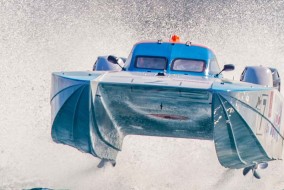