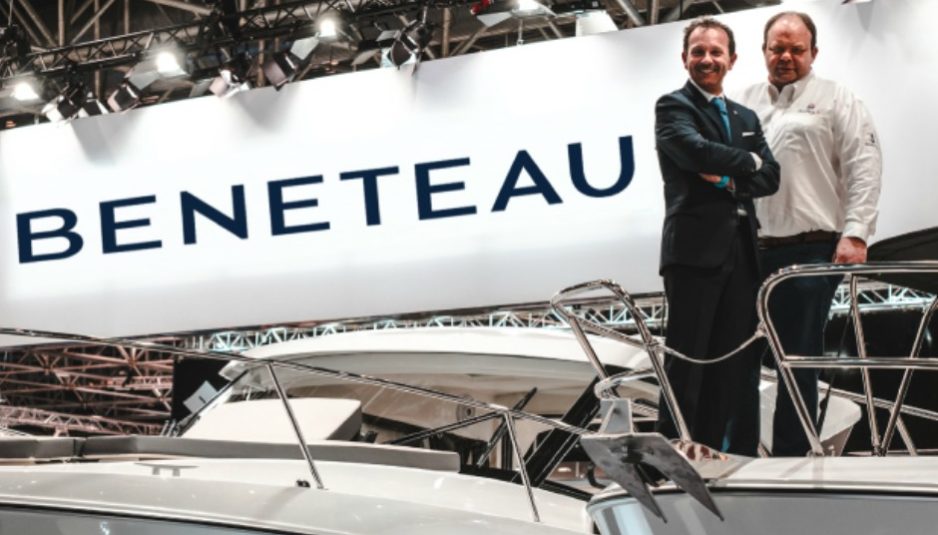 BoatingOS is a new operating system which will power the next generation of chart-plotters. Raceix has created it in association with Beneteau, their global development partner.

The statement about the new Raceix / Beneteau BoatingOS is quite bold: “A game-changing experience for everyone on board, built on the world’s best marine guidance platform”. For sure, it’s innovative. It’s an always-connected platform, working like Android for smartphones, which delivers data to the helm in a usable, understandable and contextually-aware way, while also unlocking millions of completely new data points in order to enrich the boating experience on board.

Data collection is the key

One of the ideas behind the development by Raceix and Beneteau was that the actual solutions can be difficult to understand, may contain information that is often out of date, and do little to encourage and support fresh marine adventures.

“All of the mapping being used in pleasure boats is based entirely on a system designed for commercial shipping which has evolved very slowly over 200 years” – has said Stuart Walker, COO of Raceix. “What we do, where we go, what we know, and how we operate in the marine-leisure sector is entirely different to large ships. In addition, it’s usually presented in a way that’s entirely counter-intuitive”.

To solve this big issue, BoatingOS is designed to inform and enhance boating adventures in a new way. How?
The data that we miss in our traditional maps can be unlocked through BoatingOS. The platform uses AI and Machine-Learning to improve data from multiple sources, including user-generated data. All of this is displayed in one intuitive interface built on key features such as next-generation charts, routing, dynamic POI’s (Points of interest), weather, etc. The dynamic system is designed to continuously evolve and improve, and this is done without any input needed from the boater: there’s an over-the-air update system, like how Tesla do for their in-car systems.

Beneteau have been central to the progress of BoatingOS platform, providing Raceix with a Barracuda 8 test boat, and unlocking key insights into the sector.
The promise of connected-boating can have positive consequences for the boating industry, as boating data and usage patterns are available for the first time (and in an anonymous way).

BoatingOS will also use its live updates to ensure that sensitive areas and marine wildlife can be identified and managed, plus allowing carbon footprints to be measured and offset. They have also developed a ‘citizen-science’ system where boaters collect environmental data which will be delivered to research agencies and national or regional organizations (e.g. European Marine Observation and Data Network) as part of research campaigns, as well as back to other users of BoatingOS.

Major regional and global bodies, authorities and institutions are now working together with Raceix to see BoatingOS adopted as an industry-standard

BoatingOS will give these data also for global initiatives such as Gebco’s Seabed 2030 project and the UN Decade of the Ocean (2020-2030) program, which focuses on delivering a new maritime knowledge base for data-driven decision making. And, they will run research/crowdsourced data experiments for a variety of scientists at various times of the year.

Major regional and global bodies, authorities and institutions are now working together with Raceix to see BoatingOS adopted as an industry-standard in order to deliver better, safer, more responsible and, ultimately, more enjoyable boating.
The announcement made on Saturday (18 of January) at Boot Düsseldorf marks the end of the first stage of R&D, prototyping and testing, and the start of the next stage where the platform will be fully built-out and released. 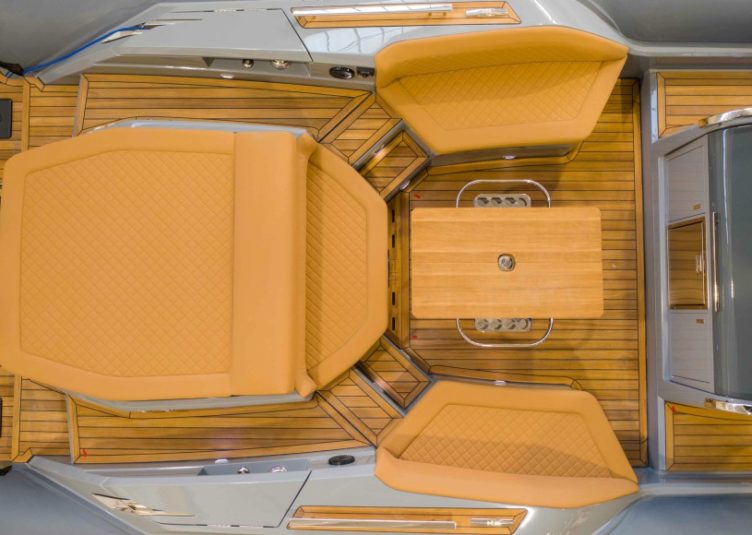 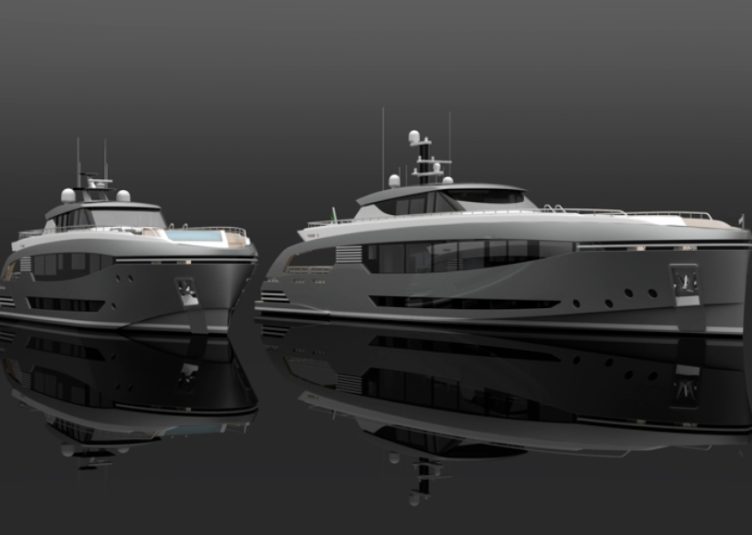 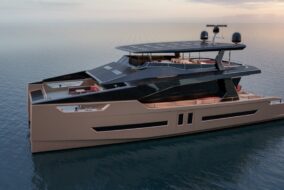 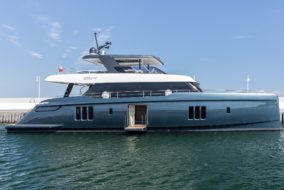 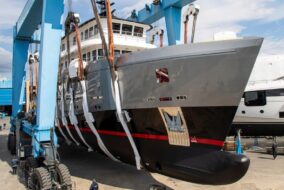