She’s been one of the most interesting debuts in Fall season, and she’s going to be in the spotlights in Düsseldorf and Miami as well (January and February).

The Azimut 50 Fly is among the prestigious nominations of the European Powerboat of the Year 2015, awarded in a few days. BoatMag International has tested her: here is the full test.
The video shows very well how is it possible to improve on a 16 meters flybridge yacht: the 50 is not just a restyling of the previous Azimut 48, but a brand new boat that claims to be the first of an innovative range of boats, with a look that she inherited by the Azimut 80.

The first impression is that the focus of the design was to deliver the maximum amount of space and grant high level of comfort. Therefore, the flybridge overhang and the massive rollbar hinder the sleek look, but they allow for a 19 square-meter sun deck in addition to the 6 sq.mt. of the cockpit and the 5 sq.mt. on the foredeck.

The hull is a new design (our test highlights the pros and cons of this debut) and is aimed to maximize the indoor space both on the main and on the lower deck. The six, square portholes on both sides of the hull, which in this case give light to the owner’s cabin, are one of the Shipyard’s trademarks, although the blue livery of the first unit partially dissimulates their shape. To give a peculiar look there’s the unencumbered side windows of the salon, characterized by the “fin” inlay for a stronger visual impact. 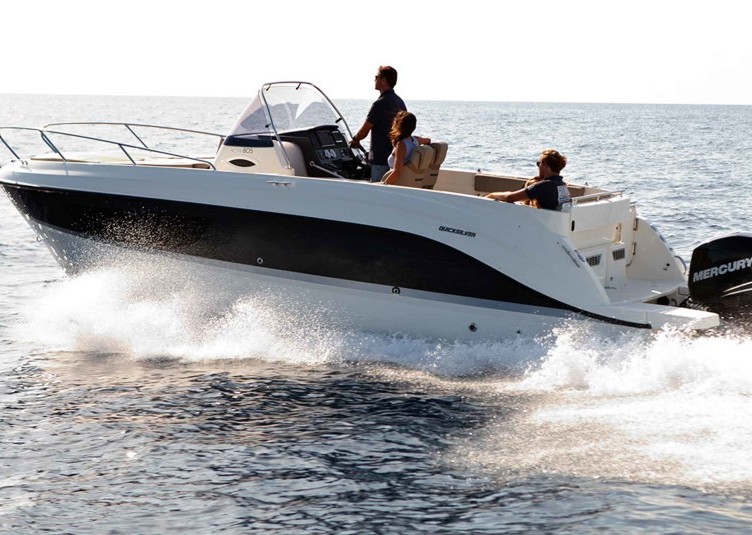 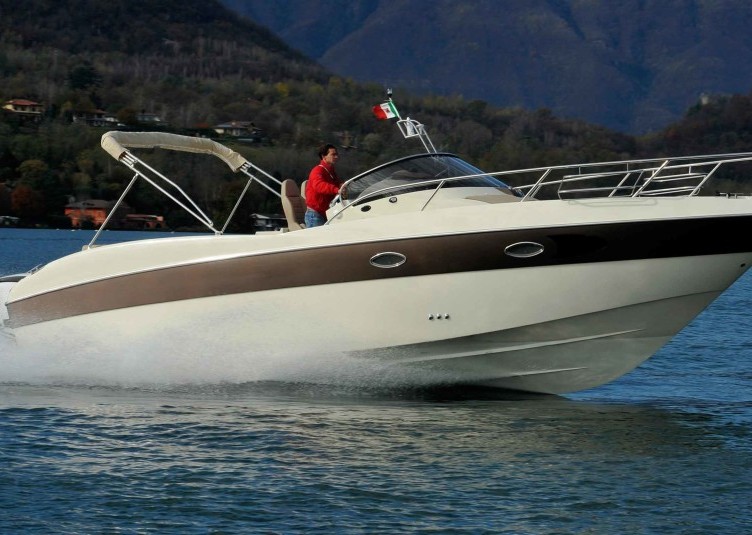 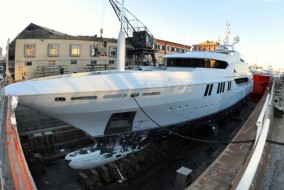 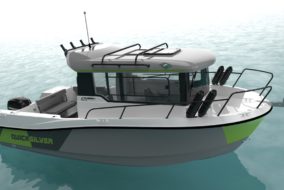 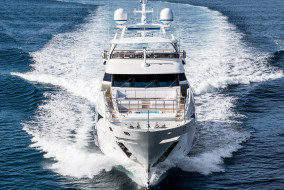