Since the sale of the first Tankoa S501 on February 2015, the buld process is going on fast in Genoa shipyard.

The construction of the first Tankoa S501 has started at the beginning of May 2015 and the delivery is scheduled for April 2017.  According to Michel Karsenti, Sales Coordinator with Tankoa Yachts, this yacht will be absolutely innovative in terms of layout, quality and design, in the competitive segment of  50-meter yachts under 500 GRT (gross tonnage).

The client’s requests have been all taken into consideration in designing the yacht, bot outside thanks to Francesco Paszkowski and inside thanks to Margherita Casprini. The build has been supervised by owner’s representative Eng. Albert McIlroy, former surveyor of many yachts built in The Netherlands. 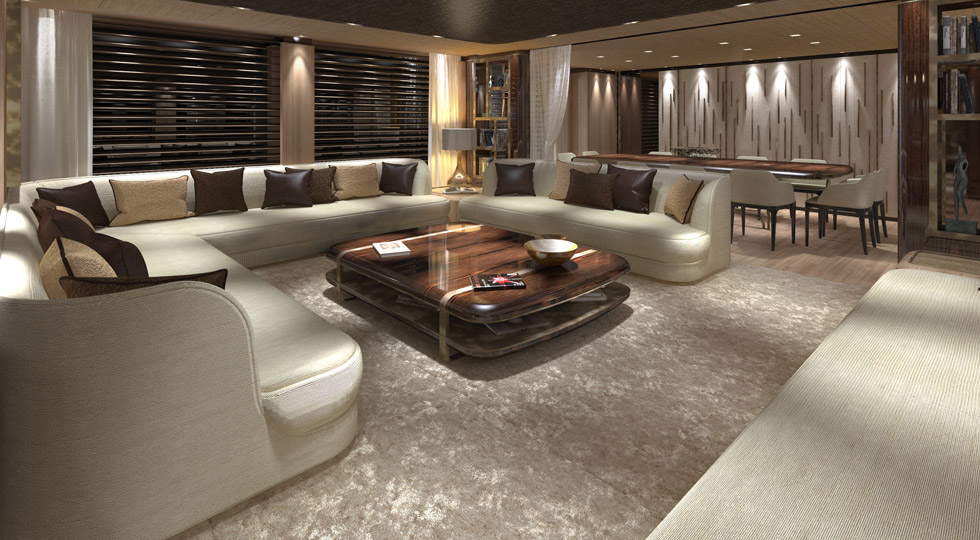 Asked about the state of construction of Tankoa S501, McIlroy stated: “I followed the build and delivery of the first Tankoa yacht the 69.30-meter Suerte. It was a large yacht for being the first of the brand, but it’s been supported by the skills of the management and the yard’s technical office. It’s been a hard task because the delivery time was extremely rigid. With Tankoa S501, the shipyard has sensibly improved the planning and operational procedures. I can say, after supervising the build of many yachts in Holland, that not only the work pace and productivity of Tankoa are superior, but probably it’s the first time that I see the schedule of a yacht that size being fully respected. Still, without changing the extreme flexibility which Tankoa is starting to be known for”.
Tankoa S501 will be a proper achievement in stating how competitive an Italian shipyard can be when compared to Northern Europe ones, both in terms of engineering and quality of the finished product. This is a true advantage for Tankoa: their organization and business plan, which involve picking the best suppliers and contractors, is part of a plan aimed at offering Italian style and flexibility with a competitive price on Northern Europe competitors.

The layout of Tankoa S501 features an owner’s suite with foldout balconies on both sides, and the VIP room on the main deck. Two VIP cabins and two guest cabins are located on the lower deck.  The aft deck features a large solarium, a saloon and opening terraces on the ides to provide guests with the best proximity to the sea, even from inside thanks to the large glazing and the reduced bulwarks. The sun bridge sports a table for 16 and a sofa for over 20 guests, with a TV screen popping out from the ceiling. Beach club and gym are located by the transom. The hull of Tankoa S501 is displacing and it’s entirely built in aluminum to reduce fuel consumption and allow an easy maintenance.
Read about the presentation of Tankoa S693 Suerte 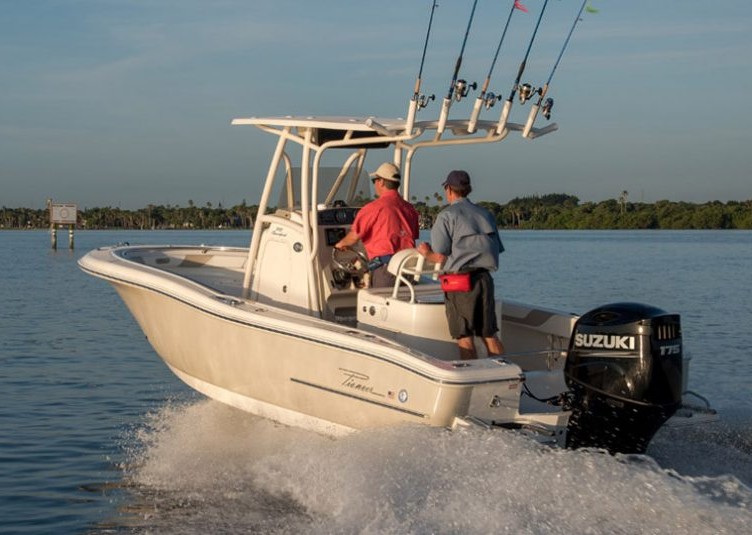 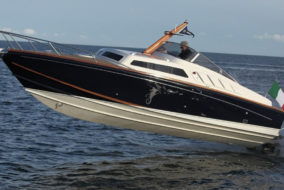 Vintage charm and offshore performance: this is Levi Corsair