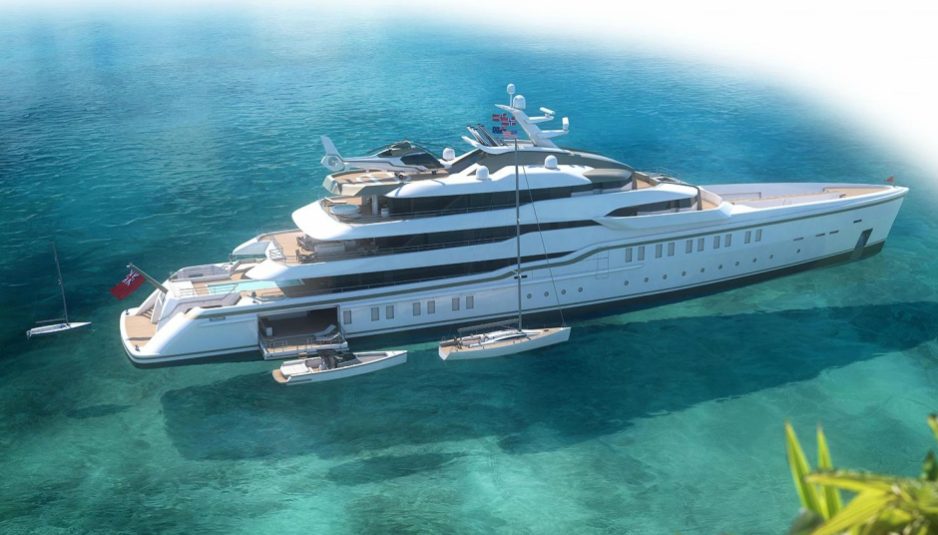 Crn 86 Metri Explorer Yacht: the project of the Italian shipyard is by Harrison Eidsgaard

She combines innovation and dynamism, and she’s one of the latest projects unveiled by CRN. The brand of Ferretti Group has assigned the design of CRN 86 Explorer to Harrison Eidsgaard’s studio.

The London atelier is one of the great names in international yacht design, and has combined the cutting-edge style typical of their projects to the historical heritage part of the DNA of CRN, which has become a consolidated reality in the construction of full-custom megayachts. Designed for an owner used to enjoying with his family long periods of navigation around the world, even in remote waters, the project emphasizes the concept of ‘exploration’, thanks to the design of areas dedicated to hosting water toys and tenders.

The sea is the key

At the same time, all the areas of CRN 86 meters Explorer have been designed in order to emphasize a constant and direct visual contact with the sea. This was the starting point of the design studio, which is fundamental for understanding the various aesthetic and operational decisions that have evolved along the creation process. 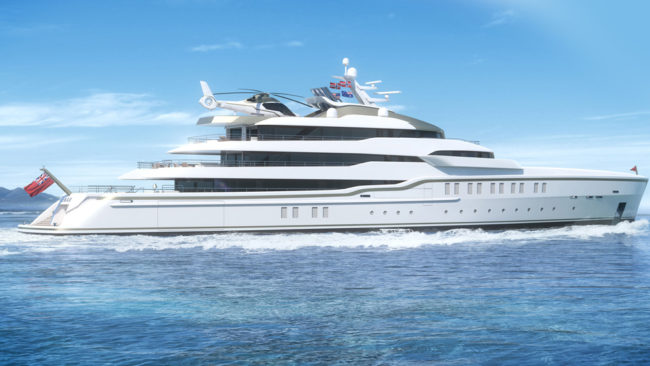 The design of spaces and areas for several specific tenders, gear for the exploration of the sea, and water toys, spaces that had not to compromise the aesthetics of the lines, was a real design challenge. One example is the integration of a crane to bow, capable of lifting up to 50 tons.

Given the nature of an explorer yacht,
the project combines ample interior
spaces with large windows in
the areas dedicated to guests

The functionality of the yacht and the ease of operations by the crew have strategically guided the design of the external lines, creating a layout that keeps the guests’ living areas distinct from the ones dedicated to the service activities of the crew. 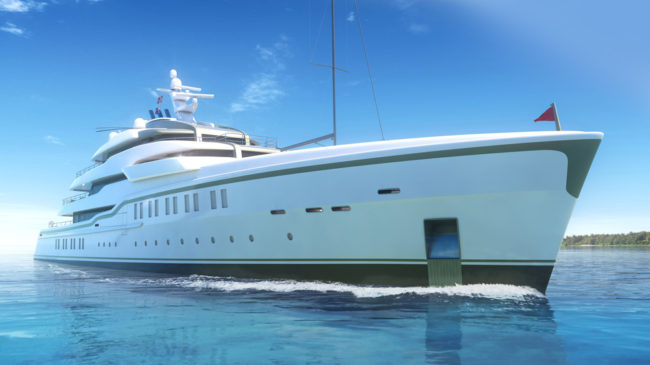 Given the nature of an explorer yacht, the project combines ample interior spaces with large windows in the areas dedicated to guests, starting from the salons in which to enjoy the most part of the navigation regardless of the external climate. Likewise, the layout and décor of the interiors were created with the two priorities of relaxation and comfort. Among the most significant features there’s a spectacular terrace along the entire owner’s deck, which in the words of the designer “recreates the atmosphere of a New York loft”, ensuring privacy and intimacy to the family especially on longer journeys. 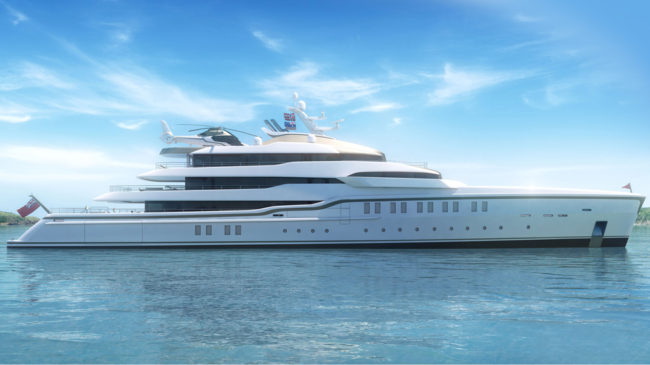 It’s worth reminding that this isn’t the first time that CRN has ventured into the design of an explorer yacht: in 1982 the company entrusted the designer Gerhard Gilgenast with the construction of the F100 model, delivered the following year to Gianni Agnelli. 32.90 meter long, F100 has a displacement steel hull. It is still in navigation. 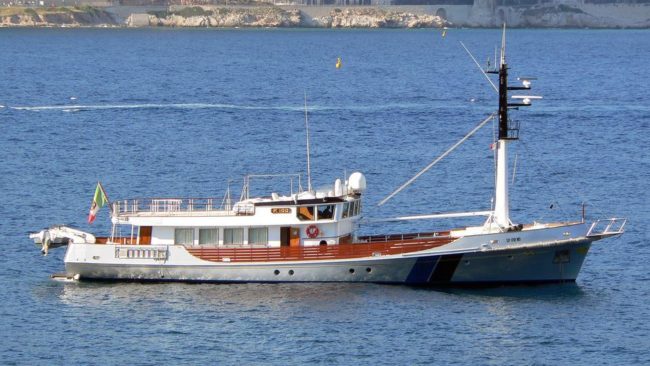 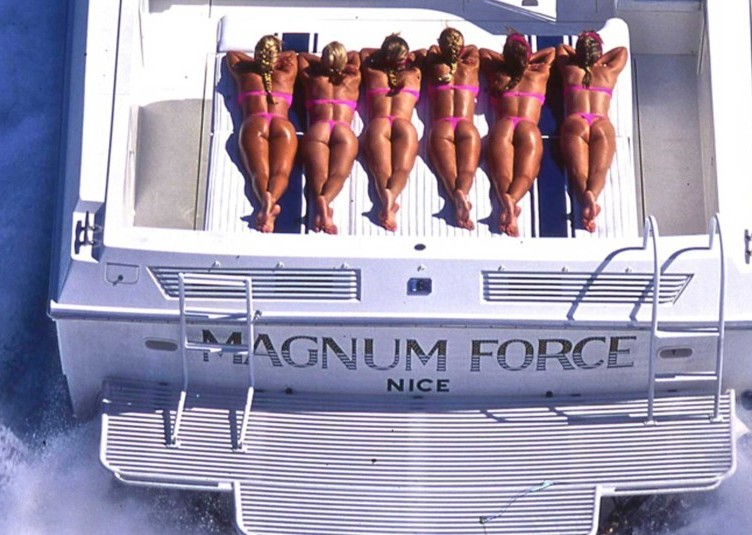 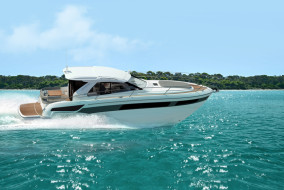 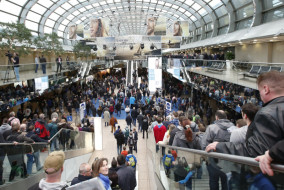