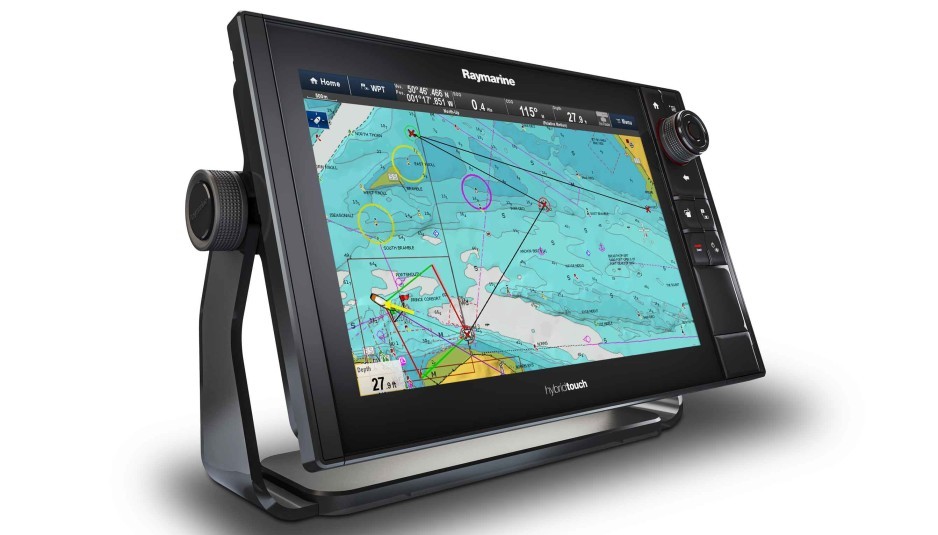 Flir Systems Inc. has just announced the debut of the LightHouse II OS, for Raymarine multi-function displays. Raymarine LightHouse II version 14 offers many tools for sailors, good for choosing the fastest and most effective routes during cruises and regattas. The free update is available for aSeries, cSeries, eSeries, gS Series and the new eS Series range of high performance, multi-purpose displays. 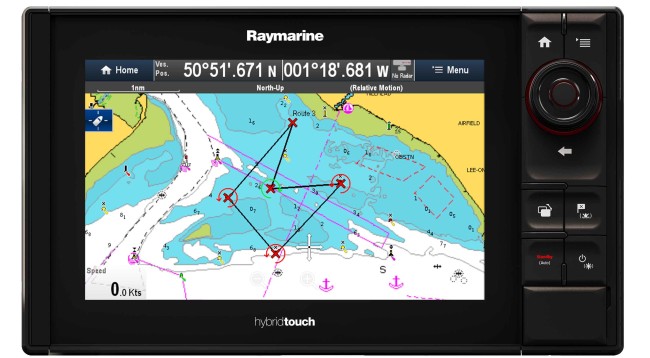 – LightHouse QuickCourse. Allows the skipper to visualize a new route in a fast and accurate way, not only for regattas but also for cruising, based on preset mark id codes.

– LightHouse SmartMarks. Visual indicators for the right direction to approach and circumnavigate buoys, as defined by the race committee.

– Three Layline modes. Allow to better evaluate when it’s time to veer in order to optimize the route. They include specular True Wind Angle, fixed angle (selected by user), polar data mode to visualize custom laylines according to specific hull design. For a complete picture, it’s possible to add the tide and wind effects.

– LightHouse Race Timer. Visible on the screen, it assists sailors with the countdown to start.

Beside this set of advanced features, specific for sailing, Raymarine LightHouse II version 14 offers new tools for boaters and gamers. In particular: 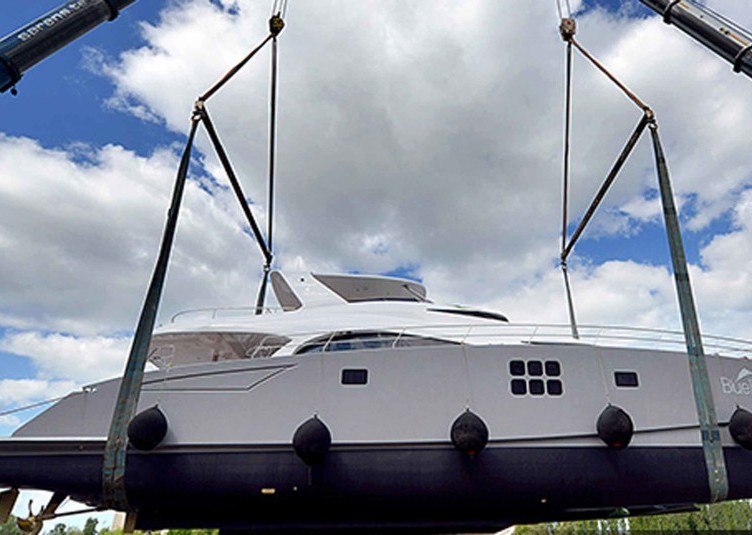 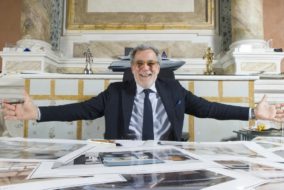 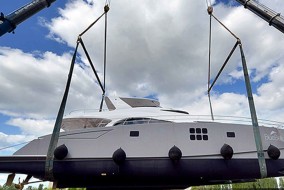 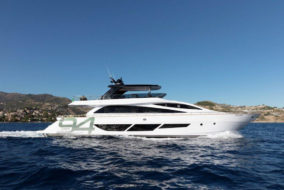 Amer 94 Superleggera: Amer and Volvo use their technology for the environment