On a quiet work day at the office, an SMS from Suzuki press office says: “Get ready for Suzuki Sans Frontières”. My worried reply “Oh my God, should I start training?” got immediate confirmation: “Yes!”.

It all sounded like Jeux Sans Frontières, the famous European TV show from late 80s and 90s. And it all could turn into some fun. But I didn’t expect that much fun, with a knockout challenge among colleagues. To provide us the means for such entertainment, Suzuki Marine and their new engines DF 4A, DF 5A and DF 6A.

Technically speaking, there is a lot to say about these small Suzuki outboards. Their innovations are much more significant than a proper test with readings of all the data. And in the end, what really counts is their skills in being light, easy to use, reliable.

And there we are. Suzuki Italia organized in the isle of Ischia an initiative truly brilliant: a series of challenges and games which could bring these skills to the extreme. And along with the engines it’s a challenge to the last performance for us, the journalists: at stake there is a small “Suzukino” rib for the best two of us, but especially the pride to excel in such a fun and tough competition. 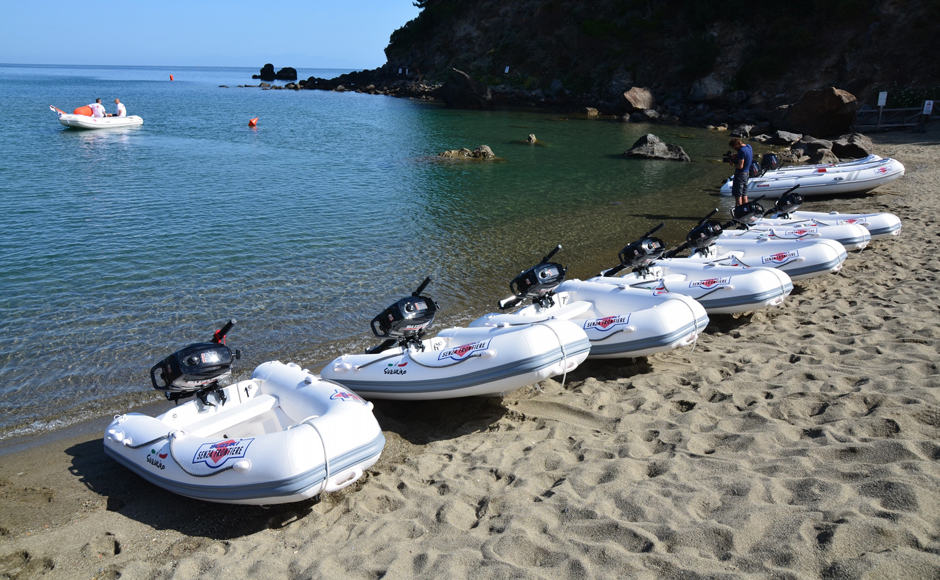 First challenge: two groups of journos, on the beach. Beside us, an engine half-dismounted and the rest of the parts all spread around. Doesn’t sound that difficult, were it not for the fact that those mean fellows at Suzuki Italia have added some spare parts from other engines: drop the intruders, and you can make it. In the end, we were not that bad, despite getting to hate a couple of parts that really couldn’t fit anywhere. 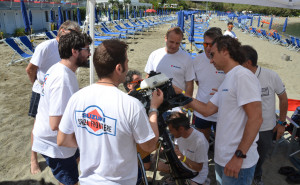 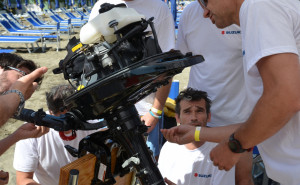 Second challenge, easier on paper: crews of two, on a Suzukino rib, 2,20 meters long powered by the new DF6A. Target: complete two laps of a slalom course in the quickest possible time. Once forward, once in reverse. Maneuvering in reverse is pretty easy, but believe me it isn’t when you’re looking for a fast time. Especially as, while my buddy and me were figuring out the best weight distribution, our efforts were made useless by the bucketfuls of water thrown by our “fair” competitors. In the end, it was a good test for the maneuverability of the engine and its good performance…even in tough conditions. 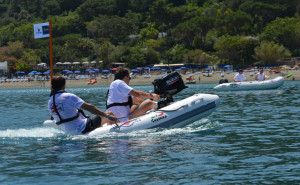 Next challenge was all about smooth acceleration and speed, beside the stability of Suzukino 220. Leave the beach with a tray and four glasses filled with water (save the champagne for later…), step on board, and while your buddy drives around the course – and back to shore, try not to drop any water. Result: some came back with full glasses, some had lost part of the precious liquid, some others re-filled the glasses straight from the sea with the ingenuous attempt to fool a Neapolitan, Giuseppe Penta, Suzuki area manager for Southern Italy – and in this case judge of the competition with the Country sales director Paolo Ilariuzzi – who wasn’t there to be cheated.

Once again acceleration for the next challenge, named “The Sixties”. All crafts aligned, a long straight, a megaphone on the finish line. Listen to the song and, as soon as you think you know it, go wide open throttle (plus, the extra speed given by the hand-paddling of the bowman…), cross the line, shout the title. Luckily we were riding on inflatables, as it turned out to be some sort of “bumper boats” dodgem. 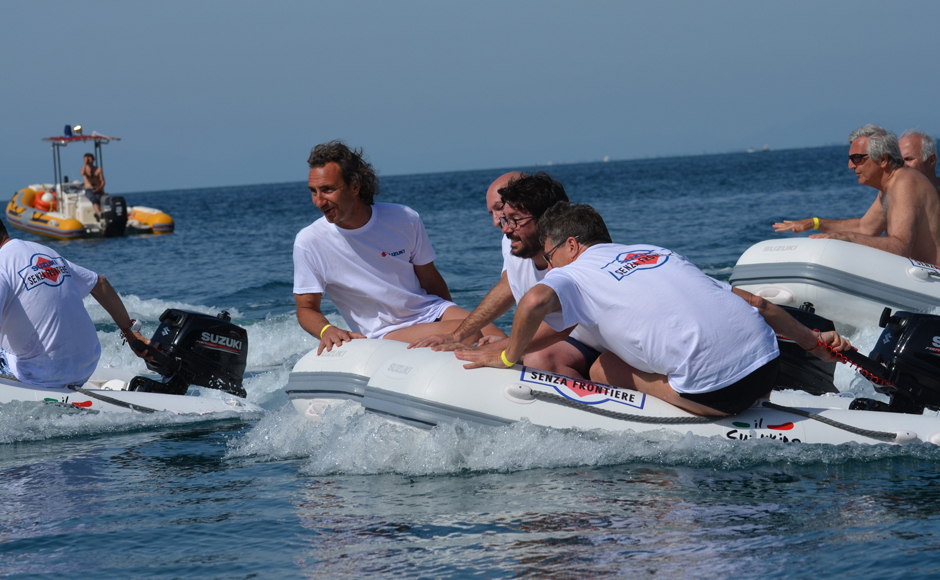 One of the funniest challenges then: it mocked the title of the movie “See no Evil, hear no Evil”: a blindfolded helmsman has to rely on the bowman’s indications in order to complete the course with the Suzukino 220.

This is just some of the games we had to play. Watch the video and enjoy two full minutes of Suzuki Sans Frontières.: maybe you will find some sparks to organize a fun day with your friends. On our side, we definitely had a good time.

So much so, that I ended up to blur the distinction from pure entertainment and a real-world test of the new Suzuki DF 4A, DF 5A and DF 6A (with the A marking the evolution from the previous units, now discontinued). What I can state is, the new engines turn their technological evolution into easiness of use and maintenance. We all witnessed it, in a very spontaneous way. 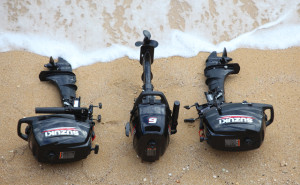 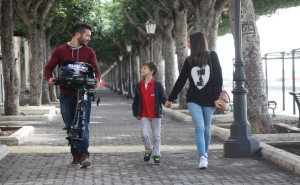 1. Weight reduced to just 23.5 Kgs. Lightest in the category.
2. Easy transportation, for the lightness and the carrying handles integrated into the lower cover.
3. The brand new system for forced lubrication and the overhead integral fuel tank allow transport and storage on any of three sides, without emptying the feeding pipeline. One back in normal position, the gravity helps fuel supply enabling the engine to start instantly right after filling fuel, even after long-term storage.
4. It’s the first-in-class engine (one cylinder, small displacement of 138cc) with oil filter: to increase the reliability of the lubricating system.
5. The new self-winding starting system grants an easy and immediate start.
6. The modified tiller further reduces vibration to the user’s arm.
7. All metallic parts are corrosion-proof.
8. The new one-liter integrated tank gives longer range.
9. Manual tilt is simplified with lock in three positions and quick unlock.
10. New look and new color: Nebular Black turns from solid black to metallic according to the light. 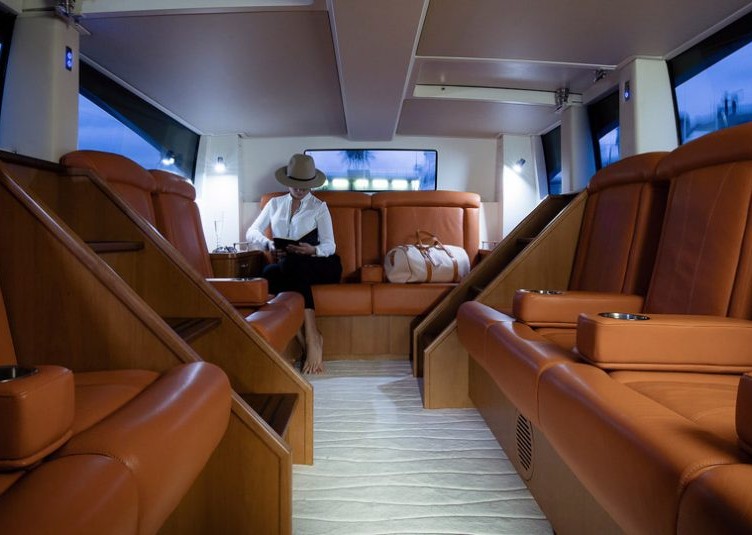 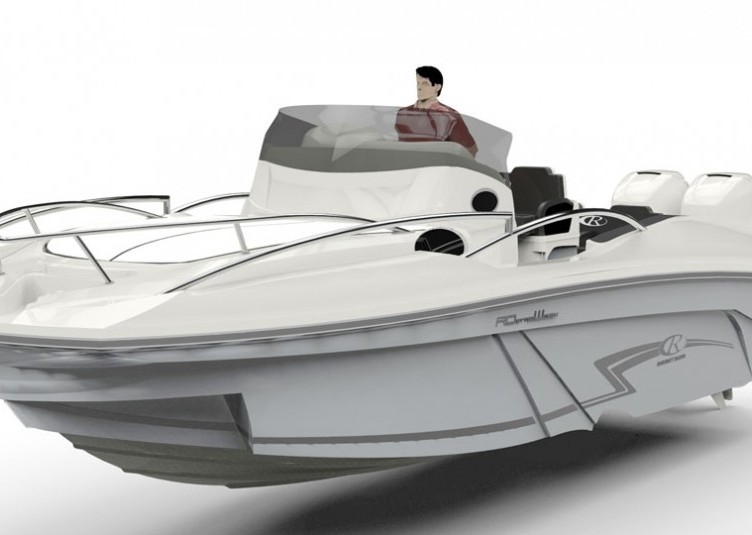 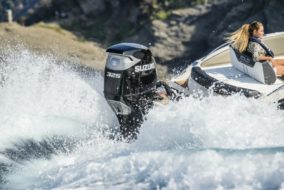 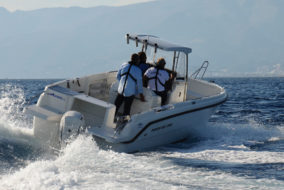